The Reference Design Kit (RDK), an open-source software stack for broadband gateways and video devices, has been deployed to more than 100 million devices worldwide. That's up from 80 million deployed devices reported in May 2021.

RDK Management, the consortium that manages the RDK, did not break down how many of those devices utilize the stack's set of profiles for customer premises equipment (CPE): RDK-V (hybrid and IP video), RDK-B (broadband) and RDK-C (connected cameras). However, the RDK uses a common layer of code across all three profiles.

RDK is managed by a joint venture of Comcast, Charter Communications and Liberty Global. Dozens of service providers in parts of North America, Europe and Asia have deployed the software stack. 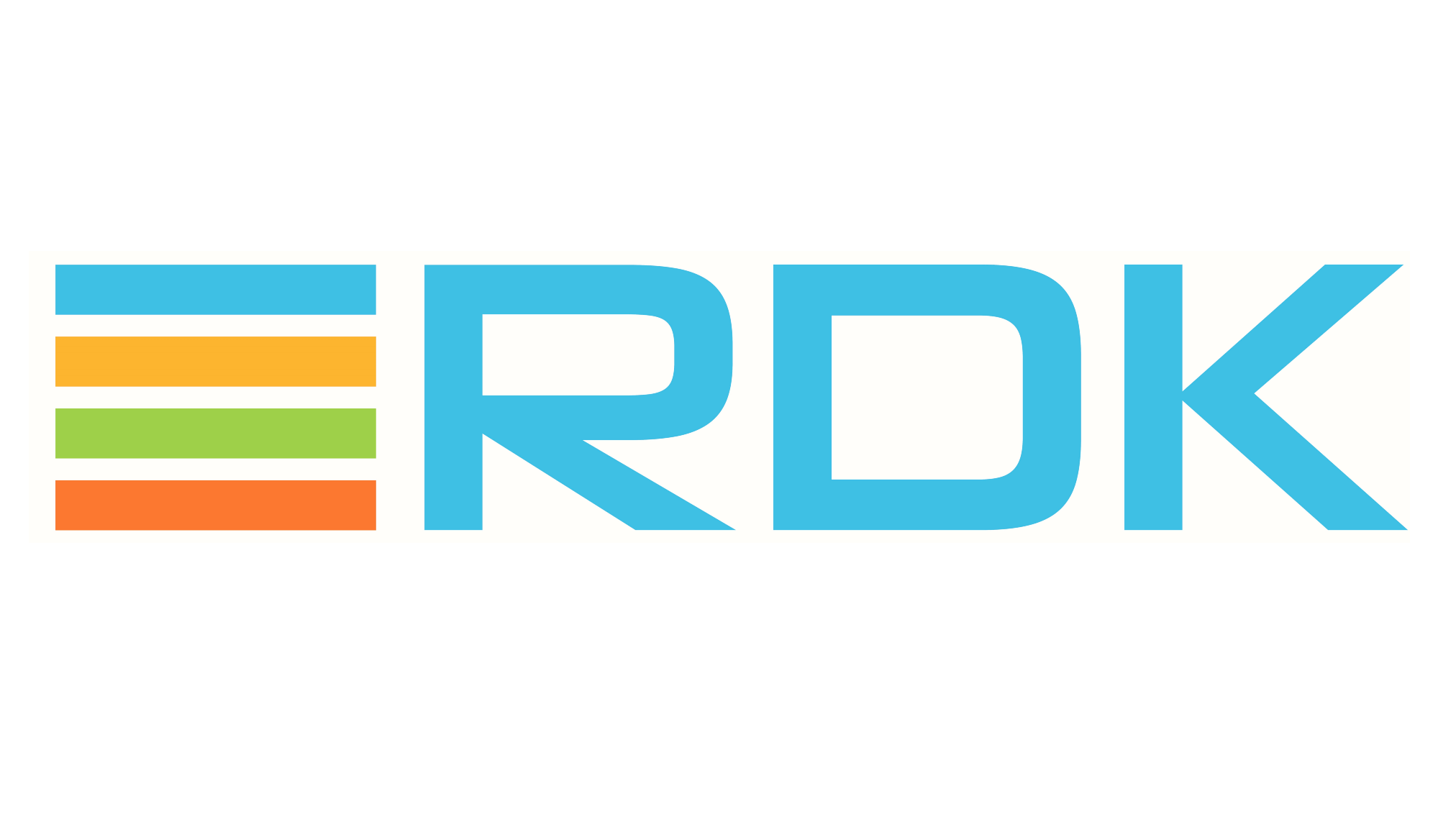 Over 600 tech companies, including chipmakers, device makers, systems integrators, software developers and service providers, are now part of the RDK, up from about 500 last year.
(Source: RDK Management)

Although Charter is part of the RDK joint venture (a slot inherited via its 2016 acquisition of Time Warner Cable), the company hasn't played much of a role with respect to adoption. That situation could change as Charter and Comcast move ahead with a national streaming joint venture focused on set-tops and connected TVs announced in April.

The latest deployment figure also inches RDK a bit closer to the deployment volume of Google's video-focused Android TV platform. Android TV touted about 110 million monthly active devices along with 170 operator partners as of early 2022, according to Protocol.

Unlike Android TV, which targets both the retail and service provider sectors, RDK has been aimed solely at the service provider market. That picture is changing, however, as Germany's Foxxum pushes ahead with a new RDK-based operating system for connected TVs. Foxxum's aim is to support both retail TVs equipped with its OS as well as connected TVs that can be sold and distributed by operators.

RDK Management is evidently thinking about other use cases as well. Jason Briggs, the group's president and GM, noted in today's announcement that the RDK community is exploring ways to implement RDK in 5G fixed wireless gateways. That could come in handy as cable operators and telcos using RDK today continue to deploy fixed wireless access (FWA) or explore FWA as a way to extend their wired networks into both rural and urban areas. Mediacom, as one example, now sells an FWA service called Mediacom Bolt that relies on CBRS spectrum.

Among other updates shared this week ahead of the IBC show in Amsterdam, RDK noted that more than 600 tech companies, including chipmakers, device makers, systems integrators, software developers and service providers, are now part of RDK, up from about 500 last year.

The group has also been expanding a technical advisory board, adding Beegol, Consult Red, DTVKit, Sagemcom and Tata Elxsi in recent weeks.