How Ericsson has been cleaning up its BSS mess

One of the benefits of having a large and successful networks business is that it takes the heat off smaller, loss-making activities and their cock-ups. Ericsson generates more than 70% of its revenues from selling basestations and related gubbins  so when it badly misjudged the market for business support systems (BSS) several years ago, nobody much cared unless they were directly involved.

The mistake was Revenue Manager, a full BSS stack unleashed while telcos were losing the appetite for buying all their BSS products from a single vendor in one go. After failing to land any big customers bar mainly Russian VEON, Ericsson scrapped Revenue Manager in early 2019. The episode cost Ericsson $350 million in compensation payments to VEON alone. Before that, Ericsson had flagged write-down costs of 3 billion Swedish kronor (US$270 millon) and another SEK4.6 billion ($410 million) in restructuring charges.

Most of the broader attention then was on the turnaround of the networks business by newish CEO Börje Ekholm, who restored a reputation that had suffered under R&D-cutting Hans Vestberg, his predecessor (now boss of Verizon). But shareholder interest has been shifting. Losses have persisted at the digital services unit that includes BSS, totaling SEK23.7 billion ($2.1 billion) between 2018 and 2021. Legacy sales have collapsed while newer 5G goodies are still not in widespread use. Without digital services, group profits would have been much higher. 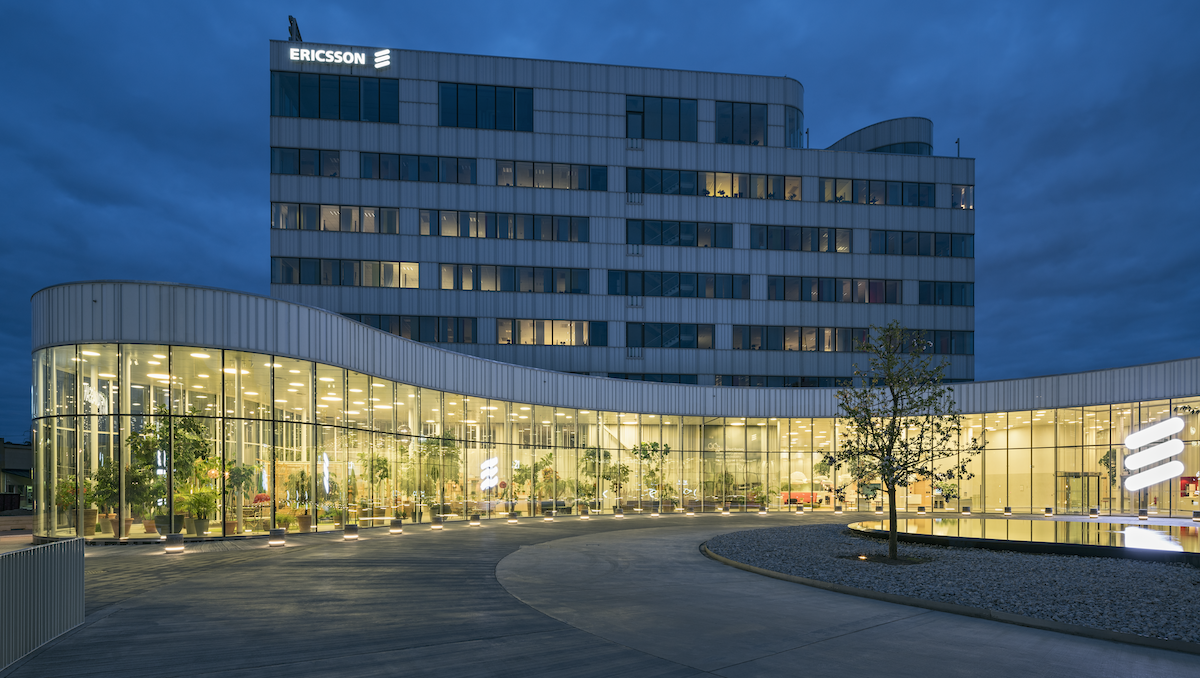 Hence the latest bout of restructuring. It combines digital services with the more successful (profitability-wise) managed services unit and renames them cloud software and services. Job cuts seem likely. But one other effect, financially, is to hide the moving parts: while they integrate, no one will know if the bit formerly known as digital services is improving or if managed services growth is flattering the overall appearance.

Restated figures for the second quarter show an operating loss of SEK733 million ($66 million), much smaller than one of nearly SEK1.2 billion ($110 million) a year earlier. On this occasion, thanks to earlier reporting, investors know that managed services grew its operating income by SEK200 million ($18 million) year-on-year, to about SEK600 million ($54 million), while digital services shrank its loss by SEK300 million ($27 million), to roughly SEK1.3 billion ($120 million). With digital services sales up 7.2%, the operating margin there shriveled by 4.6 percentage points, to 15.3%.

Ericsson insists the tie-up makes commercial sense. "We have a good services offer and a good product offer but we can execute more strongly by having them under a combined hat," said Mats Karlsson, the head of BSS for Ericsson, during an interview at the recent Digital Transformation World (DTW) event in Copenhagen. "It is not uncommon to put these things together."

A breakdown of figures is not available for his own division, which Karlsson has led since May 2019, but it has undergone sweeping changes since the Revenue Manager disaster. Gone is the big-bang approach to IT transformation and the single-mindedness about marketing an entire set of BSS products. But this does not mean Ericsson cannot sell a full stack if customers want it, or that investments in Revenue Manager were totally wasted.

"There are pros and cons of buying a complete stack  you have one throat to choke, and you know stuff works together," said Karlsson. "We are selling products standalone but also as a digital monetization platform." Today, he says about 40 customers out of a total base of 300 are buying that platform.

Elements of Revenue Manager do show up across the current BSS portfolio. The big change that has taken place in the last few years is the cloudification of the product line, which now extends even to the name of the unit that develops it. The code is essentially more malleable than it was in the early days of virtualization.

An accommodation with the hyperscalers is also underway, recognizing their unstoppable march into the sector. It includes making the BSS portfolio available on AWS, following certification last year. Ericsson now has about ten ongoing initiatives regarding BSS in the public cloud, according to Karlsson.

The pressure is perhaps greater on his part of the business than on other Ericsson divisions. Wary of putting latency-sensitive resources in a public cloud environment, telcos have shown more willingness to run BSS there. "A lot of operators have already moved their IT workloads, and BSS is quite close," said Karlsson. 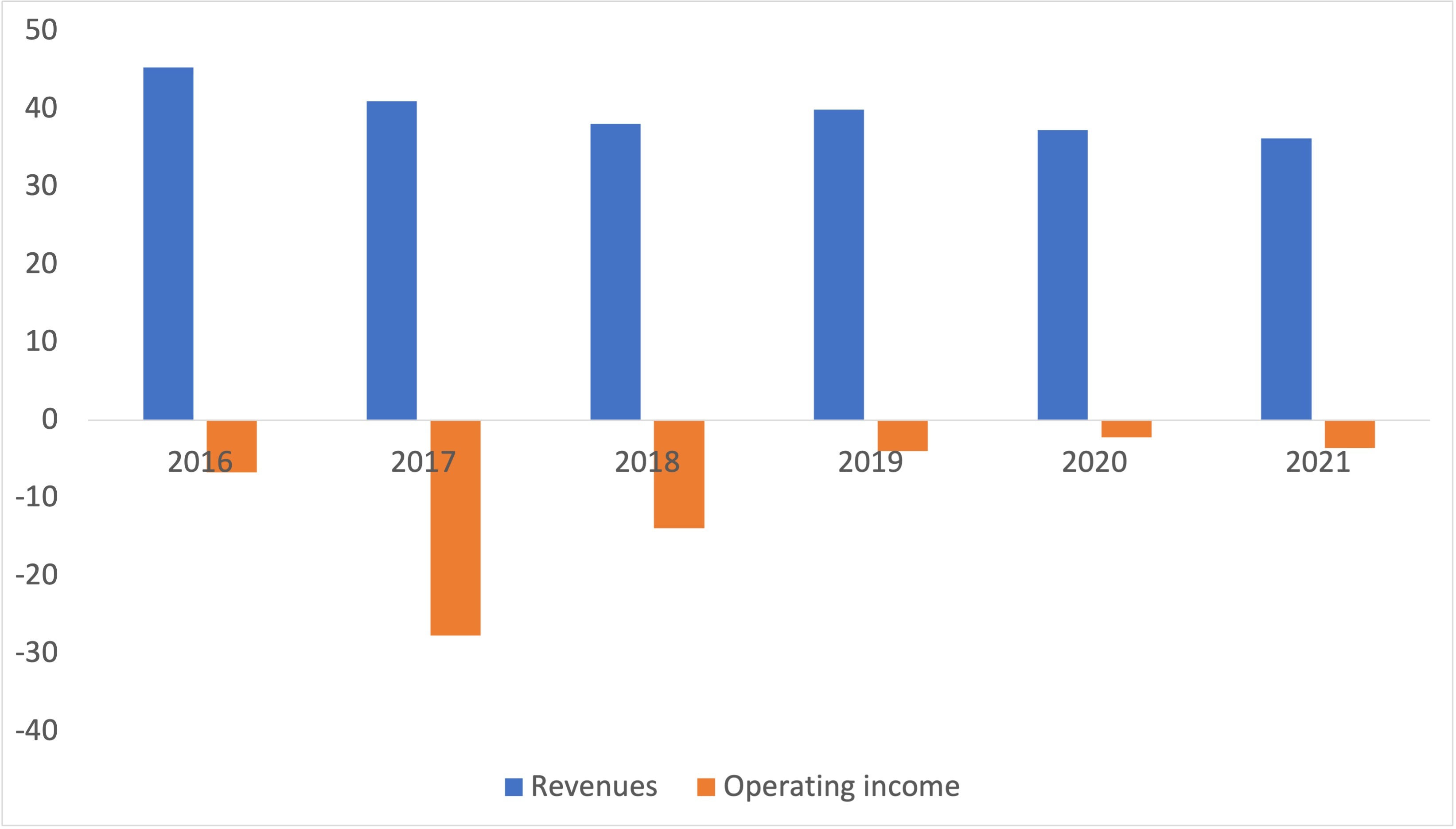 One challenge for all developers is ensuring their cloud-native applications are genuinely cloud-agnostic, meaning they can sit anywhere. Numerous sources say the more cloud-native an application  that is, the more comfortable it is in one cloud environment  the harder agnosticism becomes. Taking advantage of the powerful services offered by one hyperscaler or another, such as a managed Kubernetes platform, could make porting services between clouds much more difficult.

Ericsson seems to have erred on the side of agnosticism. "From a technology perspective, most applications are designed for plain vanilla Kubernetes," said Karlsson. "It means you can more or less run them on anything. The difference is that you need to do performance certifications for tuning. But you don't need to redevelop or change anything on the applications side."

BSS is a competitive market featuring dozens of smaller players and a handful of very big ones. With a share of about 6%, according to analyst firm Omdia (a sister company to Light Reading), Ericsson is in the top tier, ranking ahead of telecom rivals like Huawei and Nokia. But it seems a long way behind market leader Amdocs.

What's more, the telecom vendors appear to have ceded ground in recent years to cross-industry players combining greater scale with telecom versions of their products, according to James Crawshaw, a principal analyst with Omdia. The company that has advanced the most is Salesforce, which Omdia today puts just behind Amdocs in its market-share rankings.

Despite losses at digital services, Karlsson downplays suggestions the market features too many players and needs to consolidate. "There are a couple of big ones at the top and the number is at a decent level," he said. "Lots of innovation comes from smaller vendors." He also highlights Ericsson's strong position in specific areas. "For certain products, like real-time charging and mediation, we are at the top."

Telia, a flagship BSS customer, is now using Ericsson's technology to speed up the rollout of new offers and harmonize activities across six different countries, says Karlsson. And data the Swedish operator presented at DTW showed it has been able to reuse 85% of assets and cut its development costs by 47%. As investors monitor profitability post-restructuring, more stories of that nature are what Ericsson's stakeholders need to hear.