DZS revealed some financial details behind the acquisition of core assets of Assia, the broadband analytics startup. On Tuesday, DZS said it paid $25 million in cash – about one full year of Assia's projected revenue. 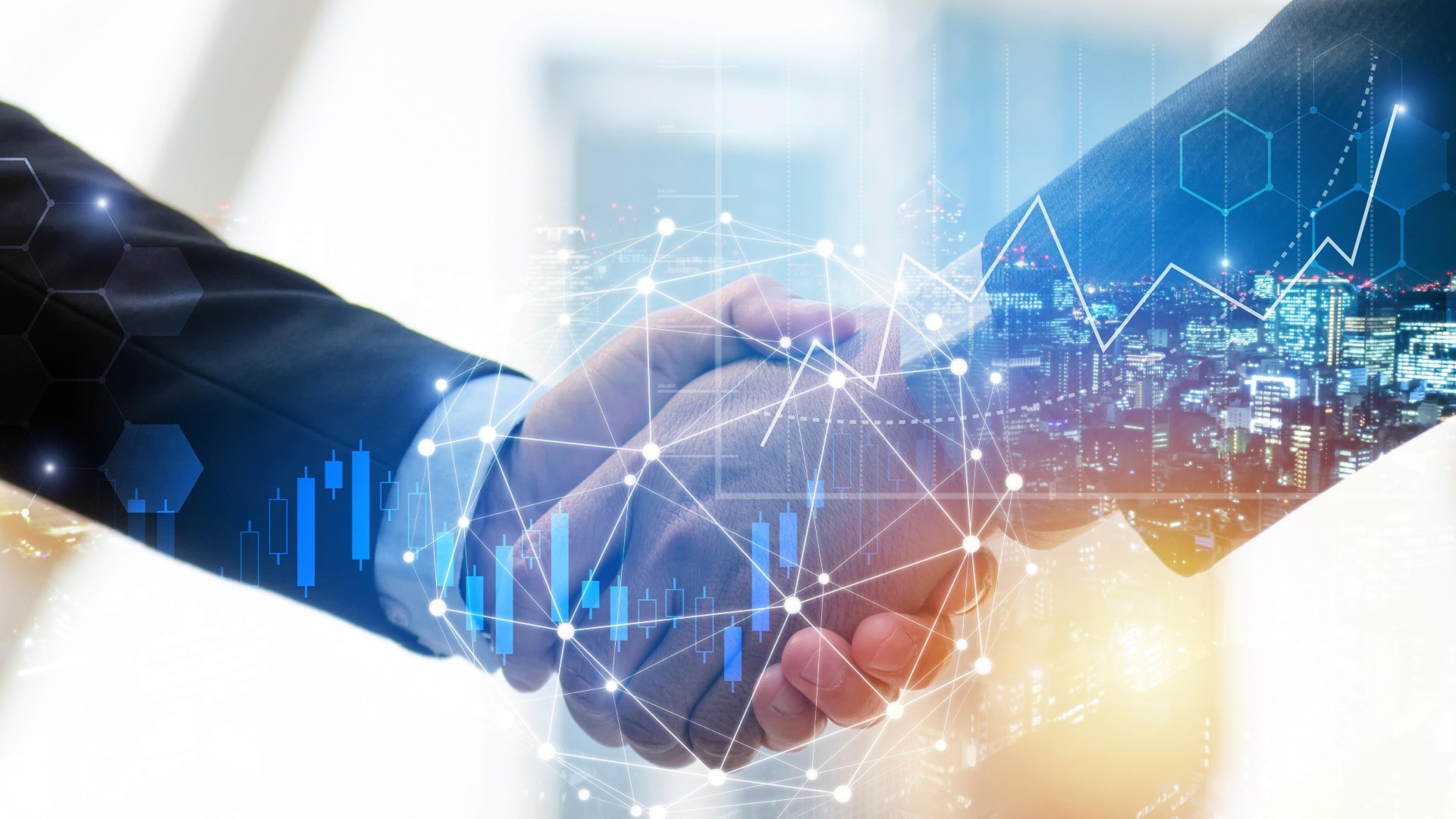 DZS closed its acquisition of certain Assia assets, including its CloudCheck and Expresse products, on Friday, May 27.
(Source: Vittaya Sinlapasart/Alamy Stock Photo)

DZS CEO Charlie Vogt previously has called the acquisition "transformative" for his company. DZS put some financial numbers behind that claim this week, as it expects its combined software and services business to grow at about 25% annually over the next three years while enabling DZS to establish a new predictable, recurring revenue stream.

Speaking Tuesday on a call with reporters and analysts, Vogt noted that revenue for DZS's software and service line item is on pace to generate about $50 million annually and expected to roughly double to $100 million by 2025.

DZS expects the asset acquisition to add $14 million of research and development and SG&A (selling, general and administrative) costs annually to its adjusted operating expenses.

For the remainder of 2022, the Assia acquisition is expected to contribute between $16 million and $18 million of higher margin revenues, roughly $9 million in adjusted operating expenses, and in the range of $3 million to $6 million of EBIDTA.

Vogt reiterated that DZS's internal analysis indicates the deal opens up an addressable market opportunity of $1 billion when factoring in the 150 million connected homes it has today post-deal coupled with the prospects to further expand that base.

Vogt also argued that the products of Assia's competition are overpriced, claiming that the average annual subscriber price for Assia's product portfolio is 10 to 20 times less expensive than the price charged by companies in Assia's peer group. Vogt didn't outline that peer group, but Assia's Wi-Fi management products tangle in the market with products from companies such as Plume, Airties and Minim, and provides DZS with some management capabilities offered today by access network competitors such as Calix and Adtran.

"I personally think the $100 million outlook [on revenues for software and services] that we have over the next three years is low," Vogt said. "If we execute and do our job, I think that the opportunity for us is significant."

The call did not focus solely on the Assia deal. Vogt was also asked to comment on the opportunity ahead for government subsidy programs for rural broadband and for an update on pesky supply chain constraints.

DZS has already placed a target on the Rural Digital Opportunity Fund (RDOF). But it will also keep close watch on the $42 billion tied to the Broadband Equity Access and Deployment (BEAD) program, which is linked to President Biden's broader infrastructure bill.

Vogt said DZS expects states to issue RFPs (requests for proposal) for BEAD in Q1 2023, with awards to start to follow by mid-2023. "We think the $42 billion begins to get unlocked on a broader scale in the second half of next year," he added, noting that the software and services in DZS's portfolio are among the elements that could qualify for a portion of those rural broadband stimulus funds.

Vogt said there's been no major change to ongoing supply chain constraints. Although DZS is in a good position with large-scale chipmakers such as Broadcom, the "real challenge" is sourcing filters, memory chips and other ancillary materials from smaller, sub-component suppliers.

That situation has created a "land grab" to align backlogs with forecasts and ensure that companies have all of the components that make up a product's bill of materials.

"I think that's at the real heart of the challenge  trying to get your fair share of the subsystem components," Vogt said. DZS, he added, has been forced to seek out alternative sources to help cover those gaps.