WideOpenWest (WOW) has picked a part of Seminole County, Florida, as the first area to be targeted by the company's ambitious plan to deploy fiber-to-the-premises (FTTP) networks to greenfield areas.

WOW estimates it will invest at least $60 million in the county for an FTTP deployment that's expected to reach more than 60,000 homes passed upon completion of the project. That estimated cost of $1,000 per passing is consistent with prior expectations, Daniel Day, analyst with B Riley, said in a research note. 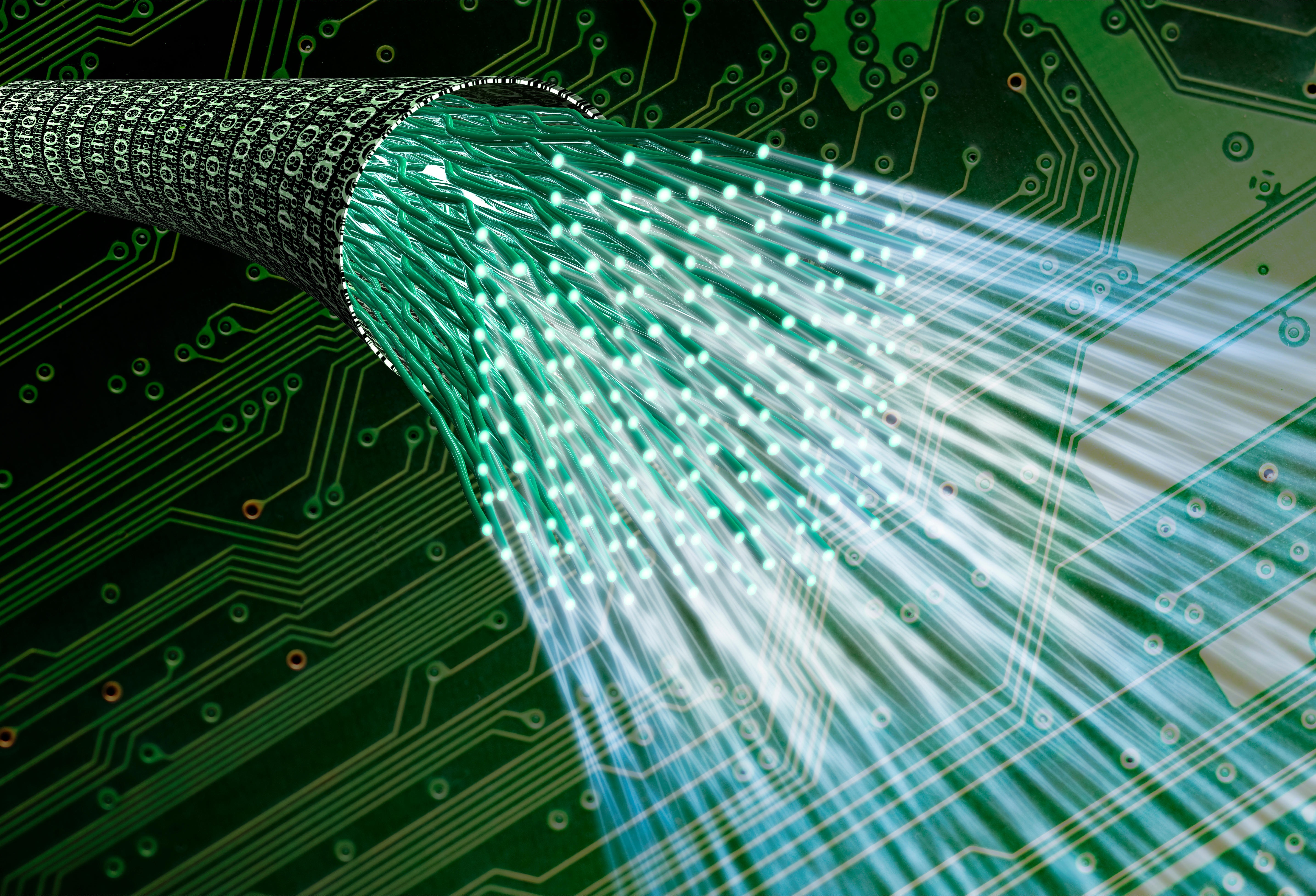 WOW said it has already begun some initial infrastructure work in Seminole County, noting that the resulting FTTP network will support multi-gigabit broadband services. WOW didn't identify a specific date for completion, but a spokesperson tells Light Reading the company expects the full buildout in the county to be completed over multiple years, with details about products and services to be shared in the coming months.

The company has previously said that it expects to start adding subscribers to its newly built networks sometime in 2023.

Seminole County is located near Orlando, an area served by incumbent cable operator Charter Communications. WOW already serves Pinellas County and Panama City, but noted it has identified Seminole County "as a new community ripe for innovation and growth."

The market selection comes almost two months after WOW announced that building FTTP networks to greenfield markets will play a big role in fueling growth over the next five years. WOW, which recently sold off a handful of systems for $1.8 billion to help fund this growth initiative, intends to build out fiber networks to greenfield areas passing at least 200,000 homes and businesses by 2027, with the potential to expand that to 400,000 locations.

WOW has modeled $160 million in greenfield spend through 2025, but could raise that number if initial projects prove to be as successful as the company expects them to be.

WOW has identified greenfields as areas non-adjacent to its existing markets with low competitive intensity. The company expects to announce additional greenfield markets later this year.