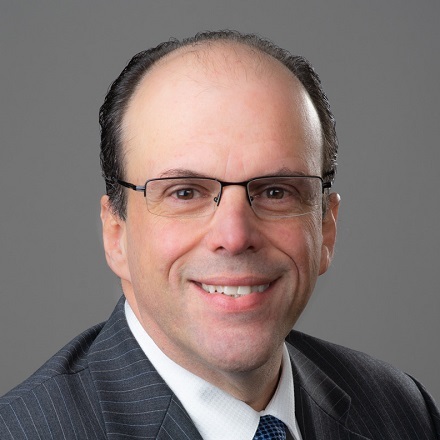 Read part I of this series here.

In an industry where forecasting even five years into the future is a challenge, predicting the next 50 years can seem an insurmountable task. At the same time, however, it can be a fun exercise worth considering.

To avoid speculating around unconnected thoughts, let's start by looking at two complementary technologies: electrical (or copper-based) communications and wireless communications. Having already celebrated their 100th anniversary, we can examine what was happening at the 50th anniversary of the technologies. Perhaps even more simply, we can look at how the second 50 years was different from the first 50, when the technology was still being established.

When copper-based communication was 50 years old, it was already clear that another way to transmit information would be required, which triggered a race for alternatives in both microwave and optical waveguides. That situation consequently changed the focus during the second half-century of the technology to be around optimization and efficiency gains that could extend the life of the technology for as long as possible, or until another more cost-effective alternative could be fully viable. It was clear that alternatives would certainly exist.

In radio wireless communications, the situation was somewhat different. Although it was never viewed as the ultimate system for information transmission, radio wireless communications was never threatened by an alternative because being "wireless" was already its most relevant characteristic. That protection from other alternatives drove the evolution during its second 50 years in a very different direction, with the main emphasis on capturing other application spaces.

Looking through the same lens, the uniqueness of optical communications becomes intriguing. We have passed its 50th anniversary and don't see behavior like we experienced with either electrical or wireless transmission. One of the many rules of thumb in the industry today shows that when product data-rate times distance reaches about 100 Gbm/s, the techno-economics drive applications to move from electrical to optical. As data rates keep increasing in most applications, more and more spaces are turning optical, but without any expectation to turn into something else.

In addition, and from a totally different perspective, society has become much more dependent on fast and reliable communication. The way we work, entertain and connect with each other has made us fully dependent on a somewhat invisible optical fabric that is silently expanding. As artificial intelligence and machine learning become more widespread in our daily lives during the next decades, this dependence on the optical fabric can only increase. And we see already the beginning of this unavoidable expansion as the optical signal  once limited to long distances  has been moving deeper into all networks, in a trajectory that connects directly with wireless and shrinks the space for electrical transmission.

The next 50 years of optical communications will most likely be dedicated to addressing key fundamental challenges to make the optical expansion more efficient and practical, and to make these predictions even riskier (and more fun).

The five top areas will, I believe, be related to: