Eero, the mesh Wi-Fi company acquired by Amazon in early 2019, is ramping up its service provider strategy.

After initially focusing on the retail market and signing a few deals with ISPs along the way, Eero has been investing more heavily in analytical and network monitoring tools in recent months. That work has been wrapped into a new product set tailored for cable operators, telcos and other broadband service providers. 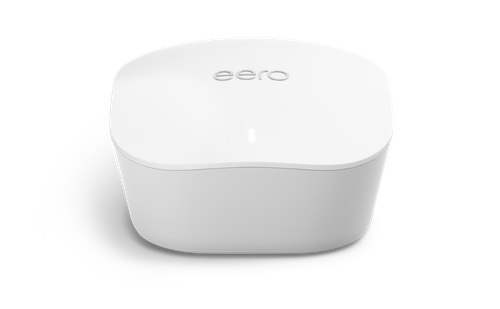 The initial release of that new offering, called Eero for Service Providers, is set to launch next month in the US and Canada, with plans to add enhancements and additional capabilities to it in December and into 2021. Eero is also starting to ramp up expansion plans in other international markets, including Europe and the Asia- Pacific region.

Eero began to reach out to ISPs with its Wi-Fi mesh products and technologies in a more limited way starting in 2017. That less focused effort has generated agreements with several small and midsized cable operators, including RCN, Wave Broadband, Grande Communications, Sonic, TDS, WideOpenWest, Shentel, Blue Ridge Communications, Hotwire, MetroNet and Canada-based Eastlink. All ISPs in that group will have the option to transition to the Eero for Service Provider offering, according to Mark Sieglock, Eero's GM of software services.

Sieglock estimates that ISPs now make up about a third of Eero's customer base. Since March, when stay-at-home orders started to wash over the nation, Eero has seen a 50%-plus increase in customers delivered through ISP partners.

ISPs "have been racing to keep up with the demand" for new managed, in-home Wi-Fi products that deliver more speed, reliability and coverage as people continue to work and school from home, Sieglock said. "We think the trends  are here to stay." 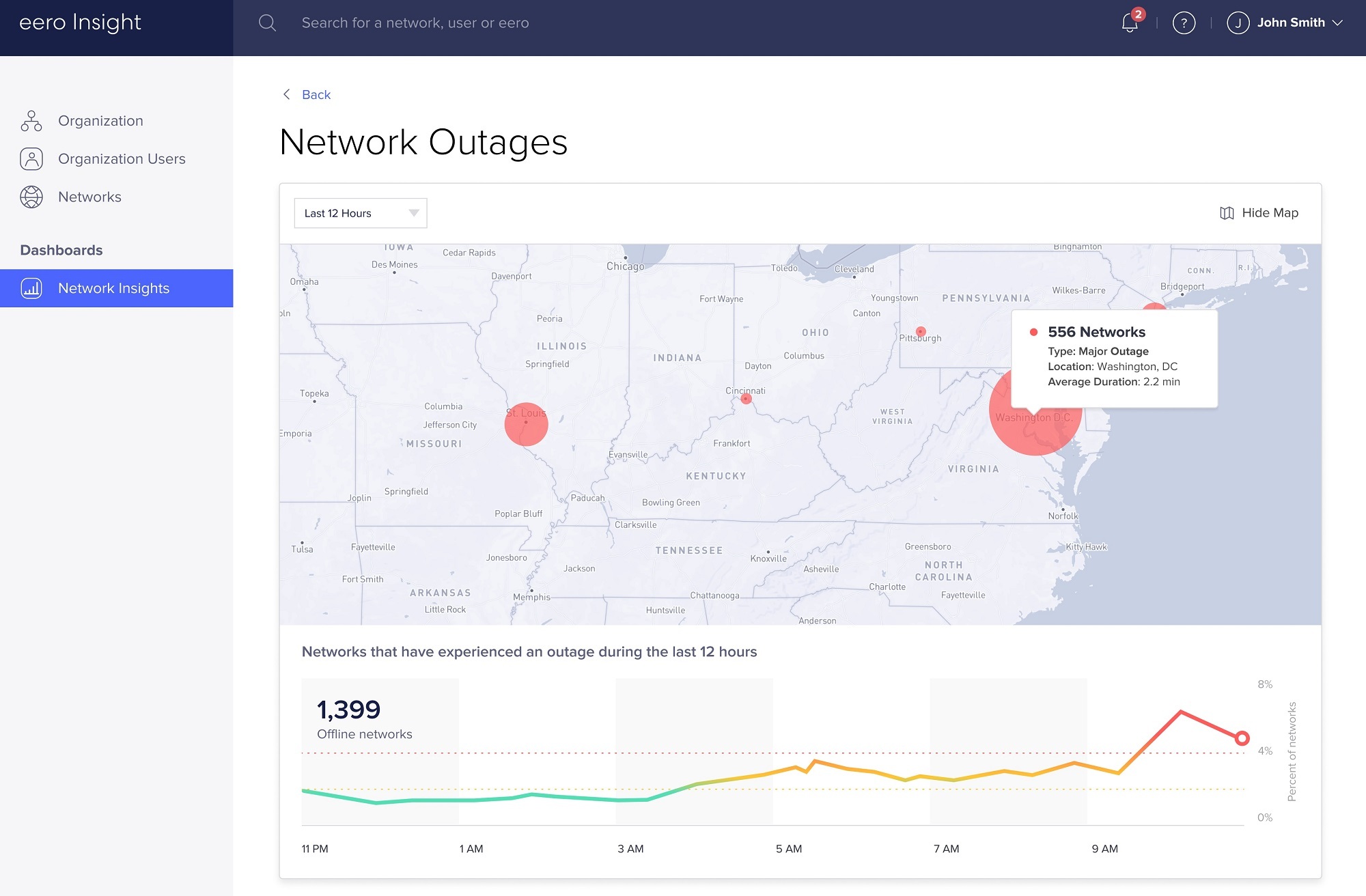 Eero's increased emphasis on the service providers signals stiffer competition for home Wi-Fi hardware and software suppliers that are squarely focused on that part of the market  a group that includes AirTies, Plume, Assia, Minim and CommScope, among others.

Comcast is also a player in this segment with "xFi," its Wi-Fi/smart home management platform, as well as its next-gen lineup of xFi Pod extenders. Technology syndication partners such as Cox Communications, Rogers Communications, Shaw Communications and Videotron are among the major North American cable operators that have tapped into Comcast's mix of video and broadband products.

Comcast has also developed a home cybersecurity platform that is now offered for free to millions of high-speed Internet subscribers that use qualified, operator-supplied gateways. Comcast originally launched that product, called xFi Advanced Security, for an additional $5.99 per month.