Why, you might ask, was Infinera thrilled to show a loss of $9.9 million in its fourth quarter?

The answer is in its $66.6 million loss in the quarter a year before, and $35.9 in the third quarter of 2020. Infinera's not quite in the black yet. But things are improving quickly for the Sunnyvale, California-based optical equipment maker for the telecommunications industry. 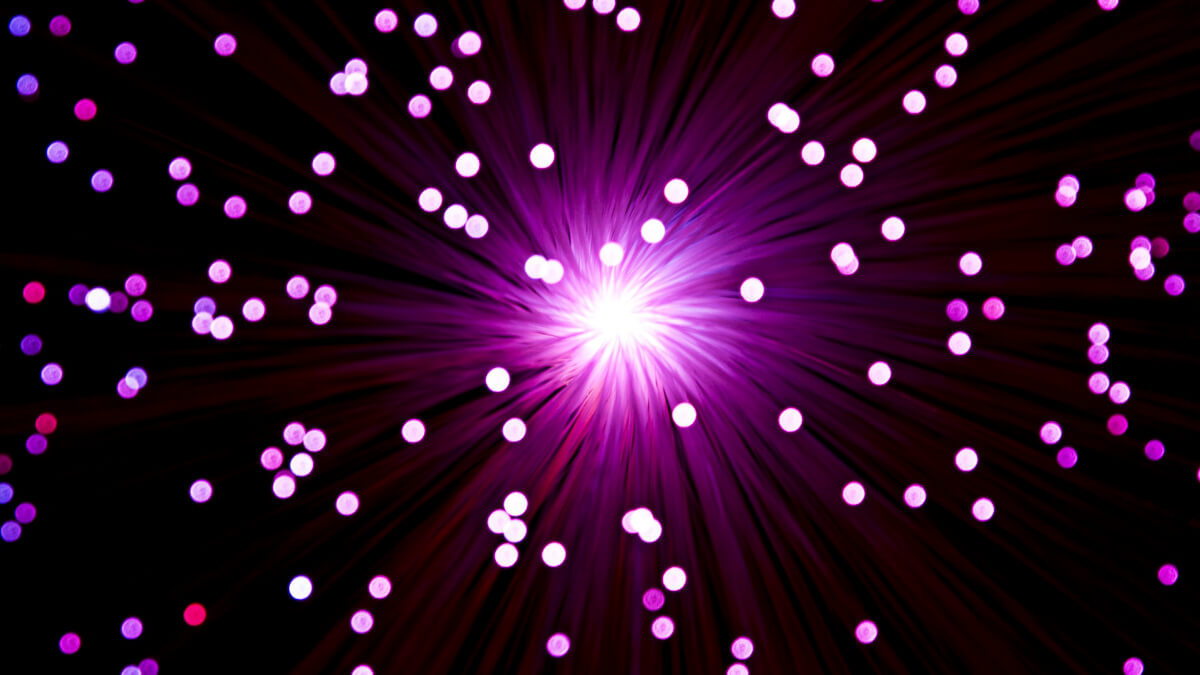 Bright spark: Infinera has managed to cut losses substantially according to the latest earnings report.
(Source: 955169 from Pixabay)

It's all about the optics really.

But Asian and European markets bore up better at the end of 2020, and North America may now contain pent-up demand in the months ahead, CEO David Heard told a conference call.

The company glimpsed further hopes of better days ahead as its margins improved substantially. Its gross margins for the fourth quarter, 35.7%, were up from 29% a year before. And its revenue, $353.5 million for the last three months of 2020, was $13.3 million ahead of the third quarter. Revenues slipped compared with $386.5 million in the fourth quarter of 2019, a consequence of a recumbent North American market.

Its showing "would have been even better if not for the industry-wide component shortage," says Fahad Najam, an analyst at New York's MKM Partners.

Component shortages are a $10 million headwind to its first quarter 2021 guidance, and drove almost $5 million of headwind in the last quarter. But this year Infinera expects to grow slightly more than the market by "I would say 1% to 2%," says its Chief Financial Officer Nancy Erba.

Its recent customers have included Brazil's Softdados in January, upgrading its metro and long-haul networks in the country. Another win, in February, was Malaysia's Allo Technology which deployed Infinera's GX series in its nationwide open optical network infrastructure.

The results exceeded at least some Wall Street expectations. The company's adjusted earnings came to 13 cents a share, while analysts had predicted earnings of 3 cents per share.

The company, with 3,000 employees, makes optical transmission equipment and has made its name with large-scale photonic integrated circuitschips carrying hundreds of components which work with light instead of electrons.

Its sixth-generation 800G Infinite Capacity Engine (ICE) combines this photonic integrated circuit with a digital signal processor. This has hit 800 gigabits a second in long-distance transmissions, like between San Diego and Phoenix last June. The optical market is "a large market with many players in it," says Heard. The largest one just happens to be called Huawei.

And while customers upgrading to its 800 gigabit kit has won Infinera new business in Europe and Asia, so has the ability to replace equipment from the controversial Chinese giant. It is a line of business which might grow mightily for Infinera, but it will face tooth-and-nail competition from Nokia.

Infinera has also scored a big legal win in recent weeks, fending off a fiber optics patent infringement case from Oyster Optics. A Texas federal judge ruled against Oyster's claims, saying Infinera had a license agreement in place. A circuit court then affirmed this ruling on February 11.

Gazing into his fiber-optic crystal ball, Heard promises his company will deliver "a whole host" of additional products and performance enhancements over the next 18 to 16 months, for both communications service providers and integrated communications providers.

And new extensions of photonic integrated circuit technology are proving the hottest thing on the lab bench, and could prove the building-block of quantum computing.

Researchers are currently exploring ways to use photons as an optical qubit (quantum bit), encoding quantum information. This could promise vastly greater speed, bandwidth, and efficiency than traditional electronic circuits. And components of this process will all live on a photonic integrated circuit.