Virgin Media's hook-up with O2 has not made it any less shy about name-checking technologies.

In its latest network upgrade announcement, Virgin Media O2, true to pre-merger form, prefers instead to talk about "gigabit speeds" and "average speeds." DOCSIS 3.1 doesn't even get a mention, although the UK broadband provider is a fan of the hybrid fiber/coax (HFC) upgrade, at least in the near term.

According to the announcement, the latest "gigabit switch-on" sees a further 1.5 million homes passed with average download speeds of 1.13 Gbit/s. More than half of Virgin Media O2's footprint (8.6 million), which comprises 15.5 million homes in total, can now apparently access gigabit speeds. The aim is to gigabit-upgrade the entire footprint to DOCSIS 3.1 before the end of this year. 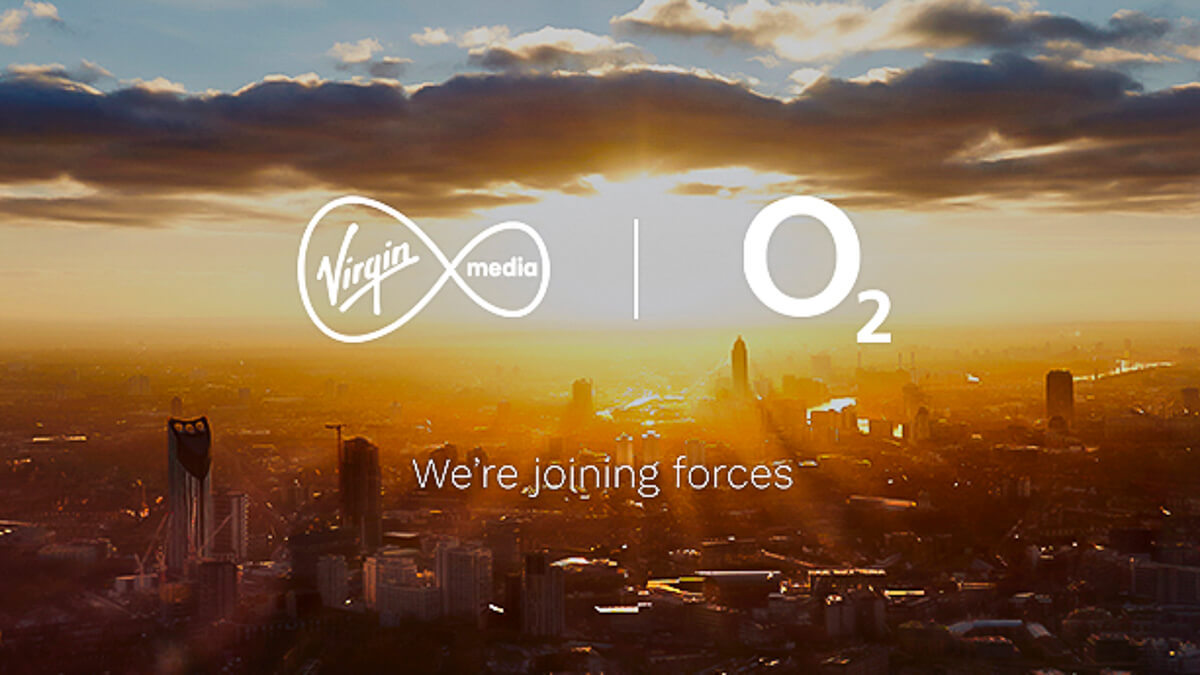 Despite the PR hesitancy on DOCSIS 3.1  it certainly doesn't have the same cachet (or capacity) as "full-fiber"  Liberty Global CEO Mike Fries (Virgin Media is part of Liberty Global's European empire) was more forthcoming about the cable technology on the company's latest earnings conference call.

DOCSIS, he said, "will be part of our network solution in the UK for a long time to come."

The CEO likened it to an "overlay" as opposed to a replacement. "We're not decommissioning our cable network," he continued.

"Quite the contrary  we are simply expanding its capacity by pushing the fiber that's already there in the ground even closer to the customer," he said.

Fries was responding to analyst questions about Virgin Media O2's ambitious plan to upgrade its entire UK network to fiber-to-the-premises (FTTP) over the next seven years, which was announced the same day as BT's Q1 results. It currently passes 1.2 million homes with FTTP.

Virgin Media O2's intention was no doubt to rain on the UK incumbent's FTTP parade, although BT CEO Philip Jansen professed to be unfazed by this new development. Speaking to analysts, as reported by Reuters, he said the move made "complete sense."