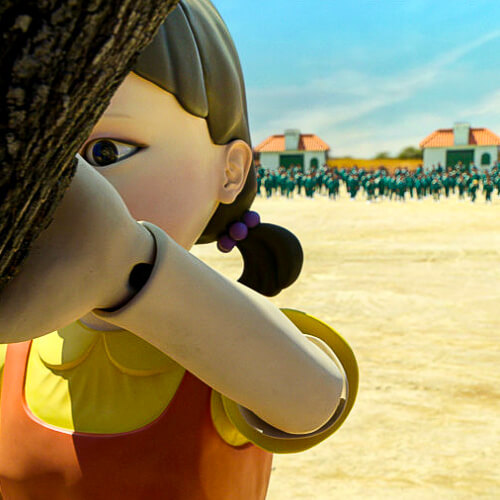 BT's Marc Allera fancies himself as a modern-day British version of Ed Whiteacre. The former AT&T CEO was famous for grumbling in his Texan drawl that Google enjoyed a "free ride" on his pipes, sounding like a cowboy whose horse has just been stolen.

This was back around 2006, a few years after Google had made the Internet navigable and AT&T's broadband service worth buying. Google was arguably doing AT&T a massive favor, but the net neutrality debate was born. Allera, the CEO of BT's consumer business, is dredging up the same old arguments 15 years on.

The main party accused of freeloading this time round is probably not Google but Netflix. 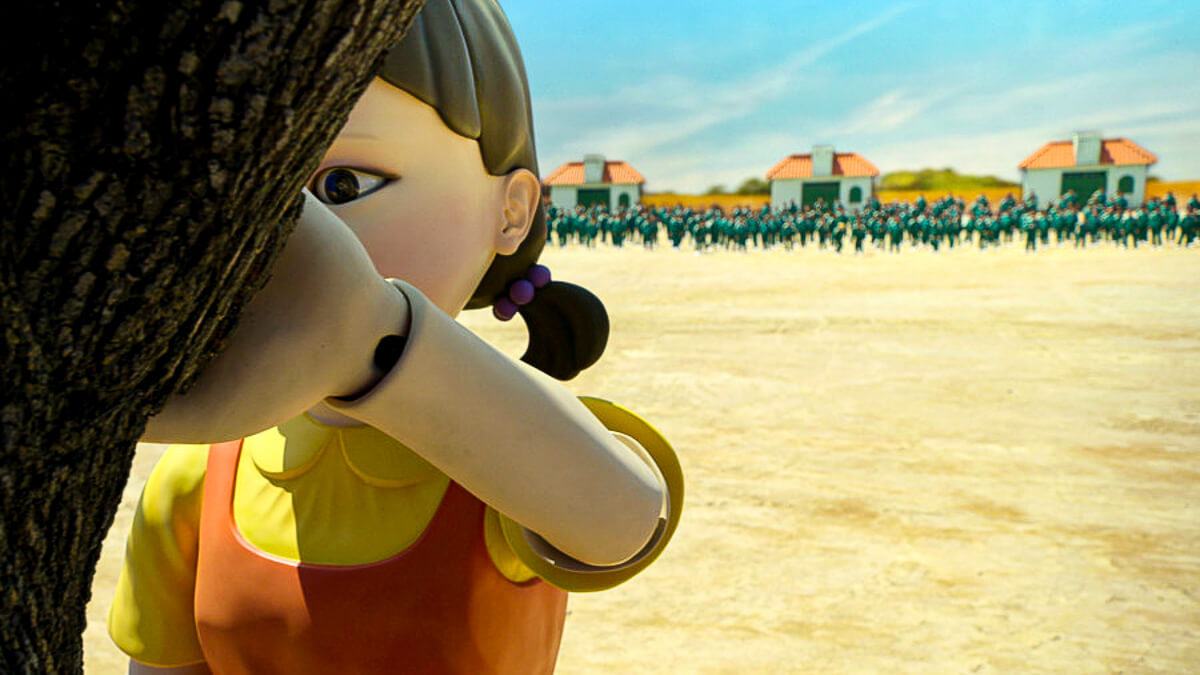 Netflix's hit K-Drama Squid Game is its most watched title at launch, with 111 million viewers during the first 17 days.
(Source: Netflix)

The popularity of Squid Game, a South Korean drama light on molluscs and heavy on violence, has already prompted legal action by SK Telecom, one of South Korea's biggest operators.

It wants Netflix, Squid Game's distributor, to stump up some traffic costs. Good luck to SKT if the alternative is no Squid Game for its customers.

Seemingly inspired by this nonsense, Allera has been tweeting about an interview he gave this week to the Guardian newspaper in which he complained Whiteacre-style that today's streaming giants "aren't making a contribution to the services they are being carried on; that doesn't feel right."

Netflix, in other words, should cough up.

The immediate fallacy is to regard Netflix as a customer or user of any telco that streams its shows. In truth, Netflix is an application that operators need to justify their existence.

The customers or users are the ordinary folk who spend many billions of dollars, in aggregate, to enjoy Squid Game on SKT, BT or dozens of other identical pipes.

If that equation doesn't add up for the telcos  and the biggest are still highly profitable companies  it is a problem for their industry alone. Asking Netflix to pay is just double-charging.

Netflix could justifiably argue that telcos are piggybacking on its huge investments in content, expected to hit $19 billion this year. Such high-definition output is the only reason for most consumers to spend money on a superfast broadband line. 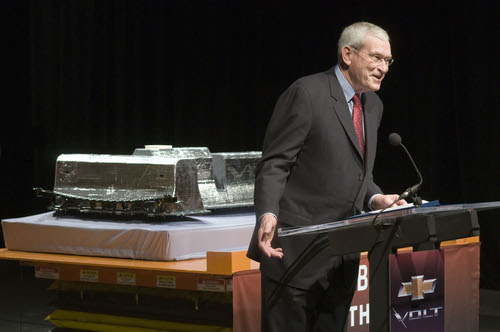 Former AT&T CEO Ed Whiteacre famously said Google should not expect free use of his pipes.

Yet no telco would invest in content without a stake in the business. Netflix, then, can hardly be expected to co-fund network upgrades when it has no ownership interest.

Operators will struggle to win this fight. The Internet companies have shown little desire to build or buy last-mile networks. But if regulators do side with the telecom industry, and Silicon Valley's big beasts resent being charged, they clearly have the financial muscle to acquire and operate networks.

"The combined hyperscaler business will surpass the telecom business in revenue terms for the first time in history next year," says Dario Talmesio, a research director at Omdia.

Telcos are right to point out that building networks is capital-intensive, usually accounting for between 15% and 20% of revenues each year. But most of the investment goes toward civil engineering  digging up streets to lay fiber-optic cable.

That job will eventually be done in busy neighborhoods of Squid Game watchers. And telcos have repeatedly insisted fiber is "future-proof"  that is, no similar construction effort will be required for decades.

The figures Allera shared with the Guardian were presumably supposed to make readers wince sympathetically.

"Every Tbit/s [terabit-per-second] of data consumed over and above current levels costs about £50 million [$69 million]," he said.

"In the last year alone we've seen 4 Tbit/s of extra usage and the cost to keep up with that growth is huge."

If each additional terabit costs £50 million, four would cost £200 million ($275 million). But that equals just 5% of BT's capital expenditure last year, and as little as 1% of its operating costs.

Any argument BT's network is groaning under the burden of Internet traffic is also at odds with its own account of the early lockdown experience.

In March last year, when offices were closed and everyone piled online at home, daytime usage on BT's network rose from about 5 Tbit/s pre-lockdown to 7.5 Tbit/s. Its network then was built to withstand about 17.5 Tbit/s, BT claimed at the time.

In reigniting the debate Whiteacre started, Squid Game will make net neutrality harder to pin down than a tentacled mollusc. It should have been skewered a long time ago, but the definitions provided by regulators remain frustratingly vague.

The big problem, for European operators like BT, is the legislative threat to newer types of 5G service.

Operators want to tailor 5G to specific needs. Regulators worry this could be discriminatory and run counter to net neutrality principles. The European Union says certain "specialized services" will be allowed, but its haziness makes operators wary of being caught out.

Resolving that issue should be the priority for Allera and his peers, not suggesting that streaming companies be charged by default. A network that lacks the applications only Internet companies can provide is like a restaurant without any food. And nobody wants to visit one of those.

Like what we have to say? Click here to sign up to our daily newsletter
COMMENTS
Newest First | Oldest First | Threaded View
Add Comment
Be the first to post a comment regarding this story.
EDUCATIONAL RESOURCES
sponsor supplied content
Small cell densification for 5G
Which Path to Convergence Is Right for You?
Helping FTTx Networks Like Yours
Educational Resources Archive
More Blogs from Morris Lore
6G has every chance of screwing the carriers