Eurobites: Telefónica does some blue-skies thinking on broadband 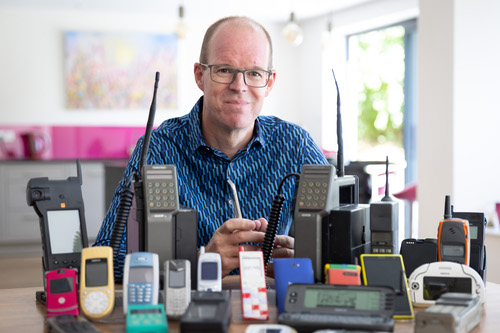