AT&T might want to reconsider a plan to decommission about half of its legacy copper network by 2025, as its wireline network still carries strategic value against AT&T's mobile rivals, an industry analyst suggests.

AT&T believes the copper assets tagged for retirement carry a cost of $6 billion annually, but "[w]e wonder whether retiring copper assets could be a mistake," New Street Research analyst Jonathan Chaplin explained in a research note. "The single biggest advantage they have over the national wireless carriers is their large fixed footprint." 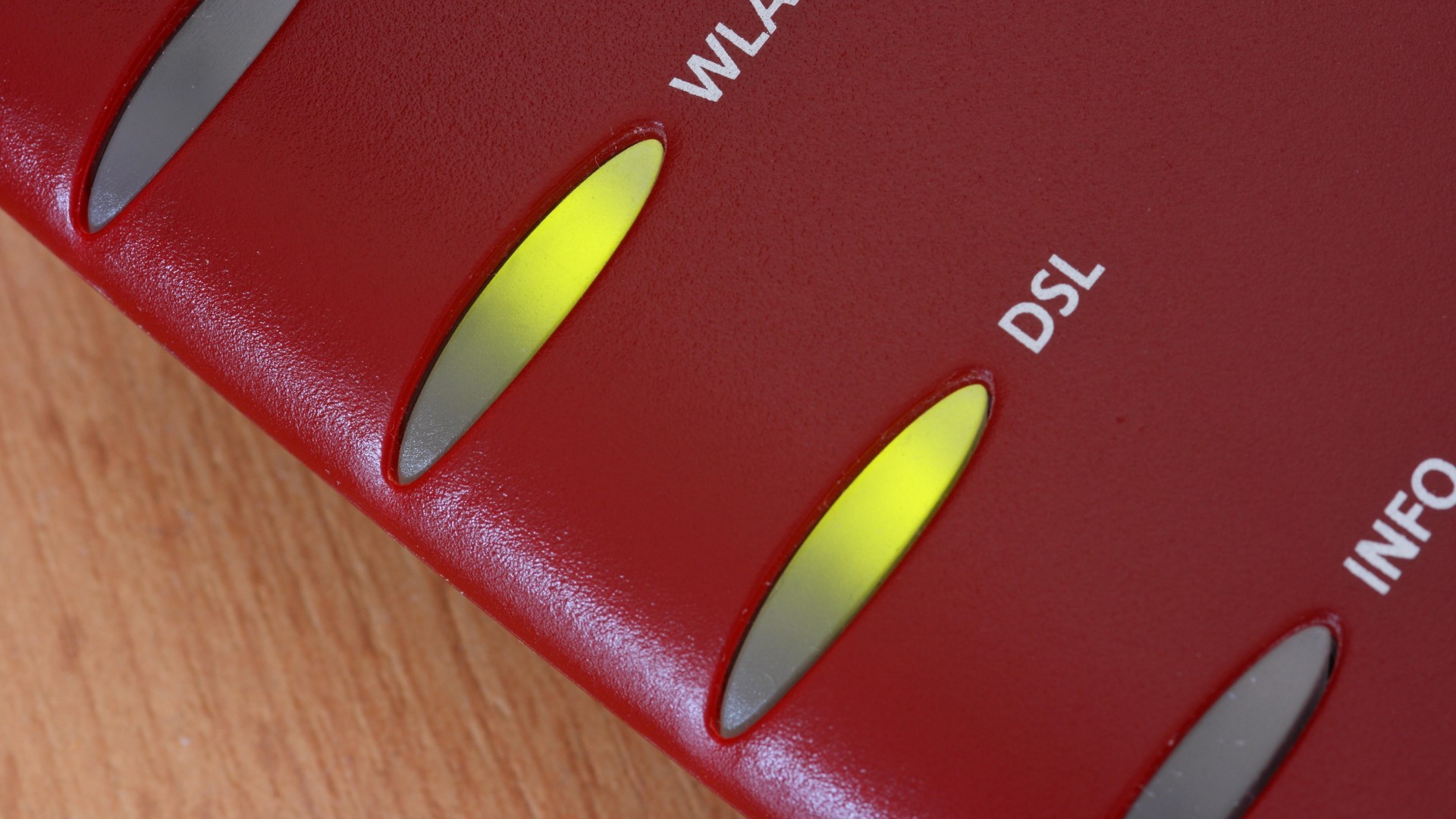 At its analyst and investor day held last week, AT&T execs suggested that DSL subscribers tied into those legacy copper networks could be moved to other products, including fixed wireless. However, New Street Research analyst Jonathan Chaplin suggests that AT&T could instead ramp up fiber buildouts and upgrades to 45 million locations nationwide, and possibly back that strategy with the billions of dollars flowing out of government subsidy programs.

"An integrated fiber and wireless network would go a long way to curing their spectrum shortfall and improving their offering, in markets with fiber," Chaplin added. "Cable has a place in the endgame by virtue of a nationwide terrestrial network today (far easier to attach spectrum to fiber than build a fiber network under spectrum). AT&T is the next best positioned because they have the largest terrestrial footprint that they can upgrade."

Chaplin called AT&T's expected buildout rate of new fiber locations of 3.5 million to 4 million "a little disappointing," noting that the company had once alluded to accelerating that pace to 5 million locations per year.

AT&T has been open to broadening its fiber-to-the-premises (FTTP) deployment under certain conditions, but so far the company has resisted altering its current plan to deploy fiber to 30 million locations by 2025.

"Currently, [AT&T] serves approximately 60M locations with copper, and 16M with fiber. By YE25, the company expects to bring down those copper passings by 50%, or 30M," Jayant wrote. "As fiber passings are expected to rise by ~14M over the same time period, it implies ~15M copper passings to be decommissioned, to be served with 5G wireless instead."

Jayant noted that the good news is that AT&T subscriber numbers in the decommissioned copper network areas should be relatively small. Customers there, at best, are getting low-speed DSL, and perhaps about half in that footprint are not receiving any sort of high-speed Internet service from the company at all, the analyst surmised. That would make traditional copper voice the only active service in some of those areas.

"As such, subscribership is likely very low, so the number of customers who would need to be migrated is probably quite small," Jayant wrote. "Even so, the regulatory challenges for getting approval are non-trivial, so we don't expect the process to be completed rapidly."

With that complication factored in, he said the actual network shutdowns will likely come in 2024 and 2025, with the most significant cost savings to surface in 2025 and beyond.

At the investor event last week, AT&T Communications CEO Jeff McElfresh noted that this year's pace of copper shutdowns represent a 10x increase over 2021. He expects the overall copper decommissioning program to reach a peak by 2024.