In markets such as New Orleans, Miami and Louisville, where AT&T is now building FTTP rapidly, penetrations are "well north of 30% after only 12 months of fiber deployment," Jenifer Robertson, AT&T's EVP and GM, mobility, said Friday during AT&T's annual analyst and investor day.

By comparison, Frontier Communications, a telco with a rural-skewing footprint, has seen penetration rates of nearly 42% in the mature parts of its fiber footprint, and is seeing penetrations of 22% at the 12-month mark in new-build areas.

About two-thirds of AT&T's fiber adds are new to AT&T, Robertson added. With a nod toward service bundling, AT&T is also seeing a 50% boost in wireless market share in its fiber footprint. 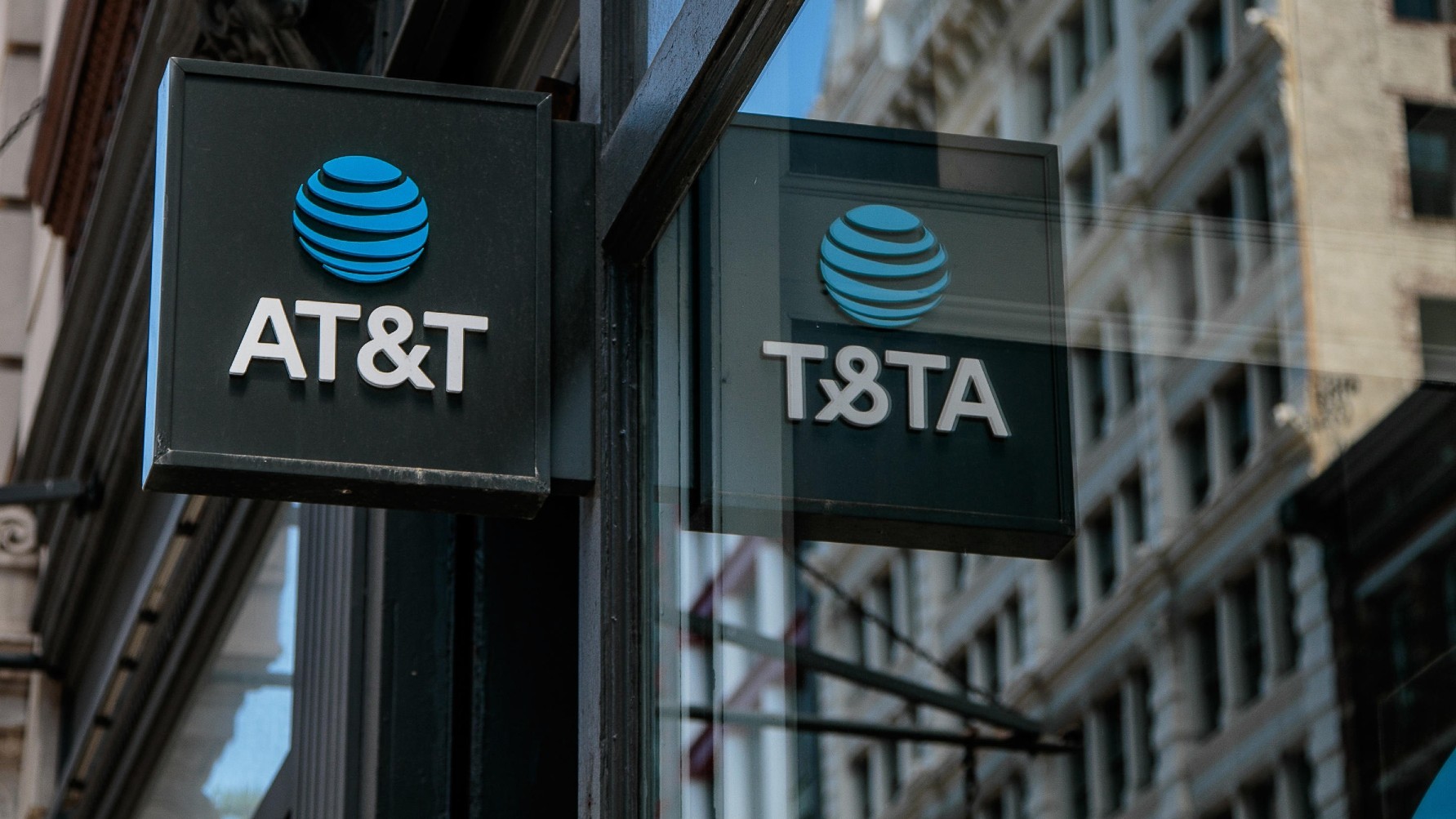 AT&T built about 2.6 million new fiber locations in 2021. The company reiterated a plan to build out a footprint of 30 million-plus locations (25 million residential, 4 million small businesses and 1 million enterprise locations) by 2025. It will build in the range of 3.5 million to 4 million locations per year in the coming years to hit that mark. AT&T also expects to spend $3 billion to $4 billion per year to fulfill its fiber buildout mission.

"To us, fiber is foundational to our entire network. Wherever fiber goes, wireless follows," Jeff McElfresh, CEO of AT&T Communications, said.

McElfresh is confident that AT&T has the heft and deals in place to execute on the plan in the face of supply chain constraints and increasing demand and costs for labor.

"We are a very large fiber overbuilder," he said. "We've got scale and we've done it before. That scale translates to things like supply chain agreements that are long in tenure and have really good protections for both us and our suppliers."

McElfresh outlined the data growth the company expects in coming years that will take advantage of fiber-level speeds. While consumer data consumption has reached the neighborhood of 0.9 terabytes (TB) today, the company expects that to climb to 4.6 TB by 2025. AT&T expects to see big gains in its small- and medium-sized (SMB) and enterprise segments. It also anticipated that the average number of devices connected to the home network will triple, to about 40, by 2025.

AT&T CEO John Stankey signaled that the company expects to play a significant role in government subsidy program bidding that's focused on bringing broadband to underserved and unserved locations. AT&T is working with policy makers to help ease its participation in those processes, and has stood up an internal organization that is exploring opportunities, he said.

"We've now got an organization and a mindsetto be successful in pulling down some of these funds," Stankey said, noting that AT&T has not built any of that activity into its guidance.

AT&T also announced an accelerated plan to turn down and decommission its legacy copper network. McElfresh said the company expects to reduce its copper footprint by 50% by 2025. This year's pace represents a 10x increase versus 2021, and the overall copper program will reach a peak by 2024, he said.

"In doing so, we are rationalizing a cost base of $6 billion," McElfresh said. "The program is in the early days of gaining scale, and we're getting to the point where the cost of savings are materializing." To date, AT&T has already decommissioned over 900,000 network elements on its copper network, and seen a 16% reduction in copper maintenance trouble ticket repairs. 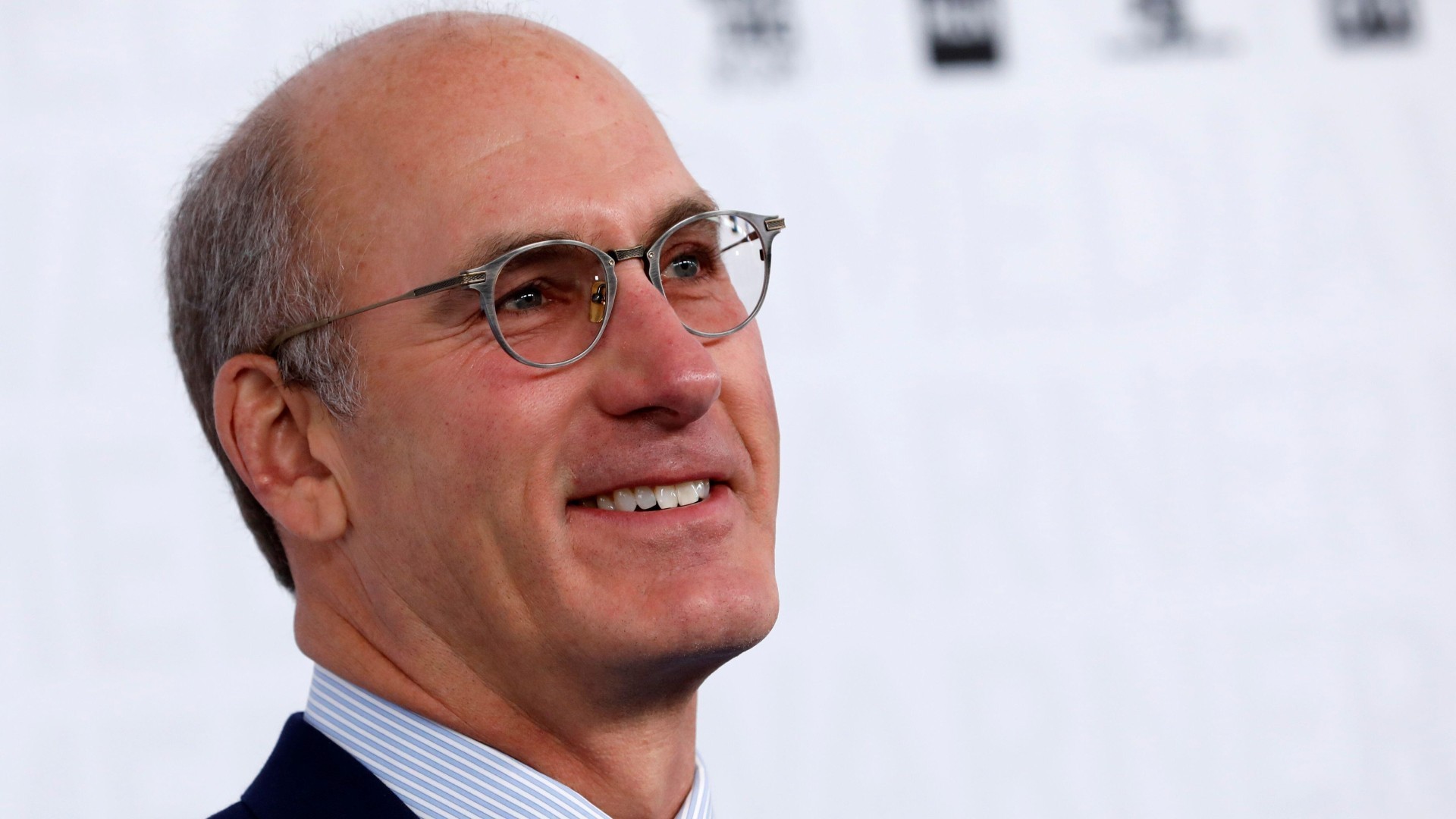 The copper sunset plan will cover millions of locations, and might factor in some government subsidy funding. AT&T, which has made its regulatory filings for the copper infrastructure unwinding, will also try to save or keep DSL subs (AT&T ended 2021 with just 315,000 DSL subs) using other products. AT&T will use fixed wireless "in many instances" in legacy copper areas where overall bandwidth demand is relatively low, McElfresh said.

AT&T's use of fixed wireless for home broadband is dwarfed by its use by Verizon and T-Mobile, as the company believes it's better off applying its wireless spectral assets for higher-value mobile applications.

"We're not opposed to fixed wireless," John Stankey, AT&T's CEO, said. "I'm sure there's going to be segments of the market where it's going to be acceptable and folks are going to find it to be adequate."

But in order to meet the bandwidth and latency needs of broadband applications "nothing is going to top fiber," he added, noting that AT&T is making a "longer term bet" with its fiber buildout plan.

"We're not attempting to serve terabytes of monthly consumption over wireless," McElfresh said.