Pearl TV, a consortium of US broadcasters operating more than 820 TV stations, said that it is making progress with hardware and software that aims to accelerate the rollout and adoption of ATSC 3.0, the new broadcast TV signaling standard that's been branded as "NextGen TV."

Pearl TV has hooked up with chipmaker MediaTek on a reference design for smart TVs and other devices that support the new standard. On the software front, the consortium has formally introduced RUN3TV, a web-based platform that enables broadcasters to deliver interactive and on-demand apps and services over ATSC 3.0. 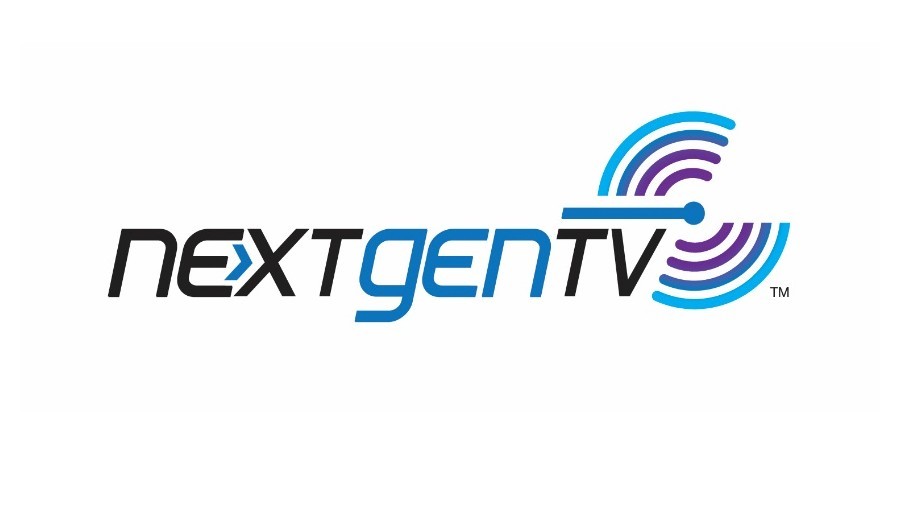 The hope is that the reference design will open up the market for lower-cost ASTC 3.0-based TVs and drive more volume into the NextGen TV ecosystem. MediaTek already provides TV SoCs to about 90% of all TV brands, according to Pearl TV and the chipmaker. The program stems from a partnership between them announced in January.

The official launch of RUN3TV brings to market a web platform that supports interactive apps delivered via ATSC 3.0, such as targeted advertising, weather widgets, live sports scores, TV-based commerce and enhanced emergency alerts. It is arriving on the scene as the deployment of the new standard reaches about 60 markets. 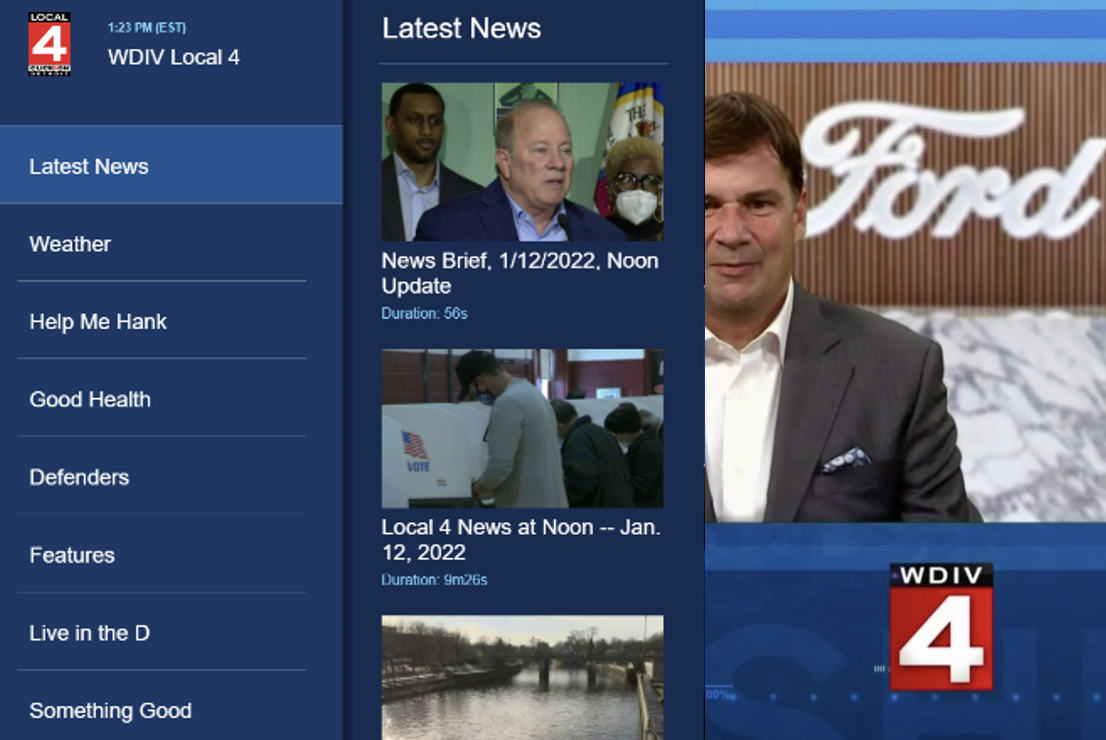 WDIV-TV in Detroit is an early adopter of RUN3TV. It's using the platform to run interactive applications, including one that enables viewers to stream from a catalog of recent news stories when accessing the station's live, linear feed. For more detail of apps operating on RUN3TV, please check out this video.
(Source: Advanced Television Systems Committee (ATSC). Used with permission.)

"With NextGen TV and RUN3TV, broadcasters can now bring the OTA environment into the digital world," Schelle said in a statement.

The reference design and interactive platform are coming together amid an ongoing expansion of ATSC 3.0. It's expected that NextGen TV will cover about 82% of all US households by the end of 2022. Large markets set for launches later this year include Boston, New York, Philadelphia, Chicago and Miami.