With digital infrastructure facing various climate and ecological threats, "future proofing" means more than just installing fiber in vulnerable regions of the US.

For Matanuska Telecom Association (MTA)  an Alaskan telecom co-op founded in 1953  achieving network resilience and business continuity for customers meant the company needed a path out of the region.

To that end, MTA recently announced that it completed an all-terrestrial fiber route between Alaska and Chicago.

The new route is an extension of the company's AlCan ONE (short for Alaska Canada Overland Network), a 300-mile terrestrial fiber network connecting Alaska to the Canadian border. AlCan ONE was completed in 2020 in partnership with Canadian carrier NorthwesTel, which had a fiber network within 200 miles of the Alaska-Canada border, allowing MTA to connect into Canadian networks. 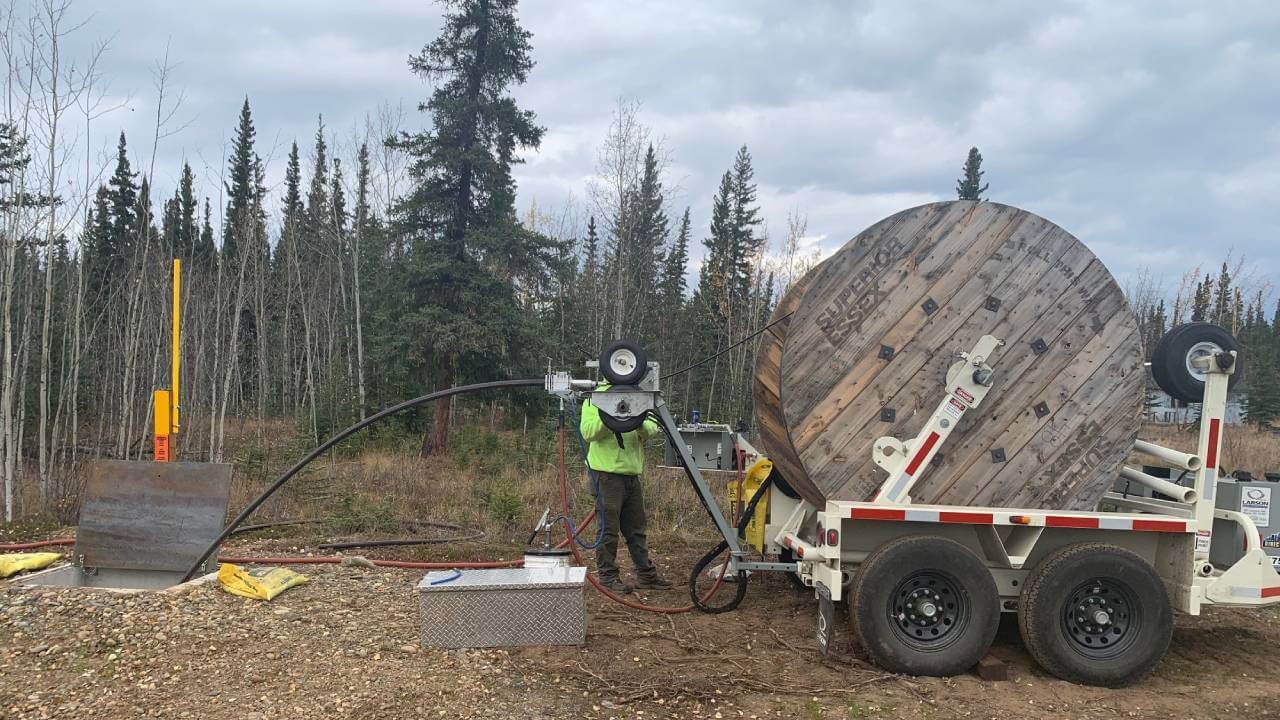 Since then, MTA has worked with other carrier partners to extend that network and add points of presence (POPs) in Calgary and Chicago, in addition to Seattle and Portland.

MTA's Francis LaChapelle, vice president of business development, said it's become "increasingly worrisome" for Alaska to be connected to the rest of the world through the Pacific Northwest due to the threat of "geologic and seismic activity" in the region.

"Whatever happens under sea, whatever happens in the Pacific Northwest, Alaska now has a connection that's to a completely different region of the country," LaChapelle added.

That makes a difference to customers relying on MTA's network for broadband and cloud access.

Indeed, in addition to the resilience afforded by the diversified fiber route, the company also sees its direct access to two "cloud regions"  with the Microsoft Azure Government cloud located in Chicago and Amazon Web Services (AWS) heading to Calgary in 2023 or 2024  as a selling point for enterprise and government customers.

"What this does is gives all of the enterprise and government, everybody in Alaska, access to multiple regions, both for tier one Internet peering as well as for cloud access," said LaChapelle.

"We've seen a lot of impacts from different types of climate change impacting networks and reliability of networks. So having this kind of geographic diversity really provides a high level of reliability to all the different services we're providing," added Michael Burke, CEO of MTA.

Building a more resilient network with a route to Chicago has other perks, too. MTA execs told Light Reading that network speed is 25% faster between Alaska and Chicago, with latency clocking in at roughly 75 ms round trip.

With the route to Chicago, MTA execs feel they're now in good shape to meet customers where they are and where they want to plug into the network.

And while MTA's builds thus far have been done through private capital, execs said they see opportunities ahead to apply for broadband infrastructure grants coming from the federal government through programs like NTIA's Broadband, Equity, Access and Deployment (BEAD). According to Broadband.Money, Alaska is expected to receive up to $437.2 million through the NTIA.

Burke said there are likely opportunities for MTA's carrier partners to "branch out" into unserved or underserved areas along MTA's route. "I'm sure there'll be opportunities, looking at some of those grants in some harder to serve, more costly areas, to essentially take advantage of this network capacity that now exists," he said.