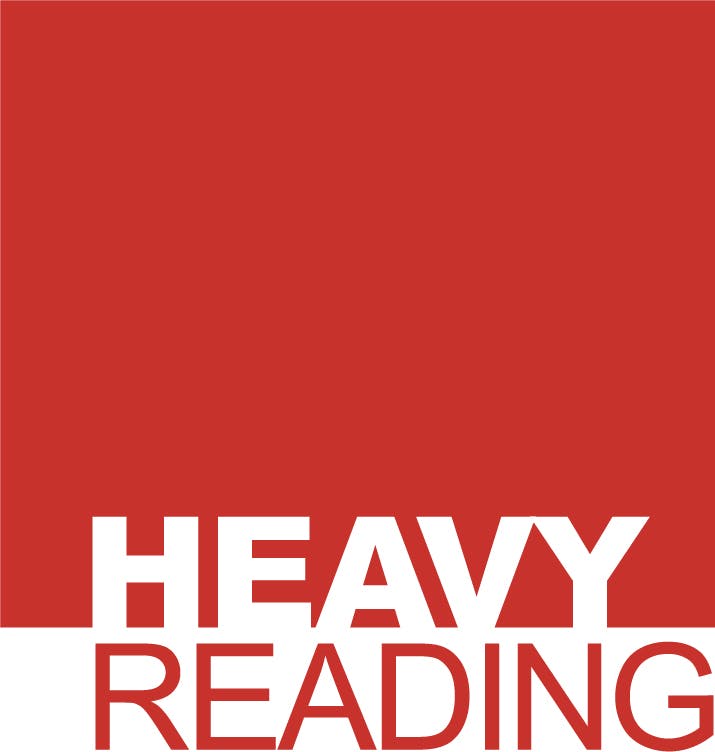 This blog is the third in a four-part series highlighting the key findings from the 2022 study. It focuses on the drivers and challenges in open optical networking.

When asked about functions that operators require from the optical layer, two rise to the top: the ability to move capacity flexibly and remotely across any path (selected by 71% of the survey group); and the ability to easily connect to new locations with minimal truck rolls (selected by 66%). Additional resiliency is also important to more than half of the survey group (53%). The identified functions align well with what we know about the mission of the optical layer from past research: to deliver the highest capacity flexibly, efficiently and resiliently. To get the most out of these functions, more programmability and automation will be required.

Also worth noting is that just 3% of respondents require nothing beyond basic (or "dumb pipes") connectivity. Service providers overwhelmingly want some higher level functionality from the optical layer.

What functions do you need from the optical layer? 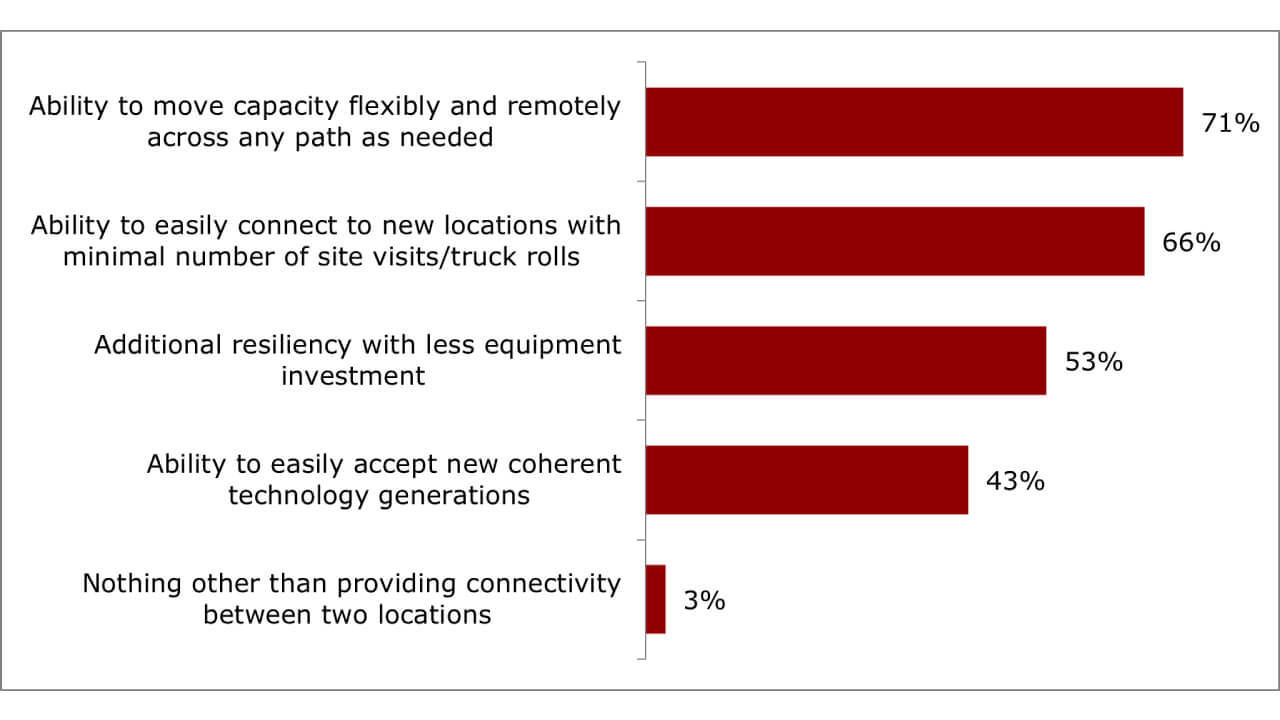 Significantly, the top drivers for automating open optical networks are closely tuned to these optical layer requirements. According to the survey, the top drivers for managing and automating open optical networks are optimizing network capacity, increasing end-to-end network visibility and improving network resiliency. Each of these drivers was selected by more than half of respondents.

Mapping these automation drivers to the key optical layer requirements, as identified by operators, we draw connections as follows:

What are the most important drivers for managing and automating your open optical network? 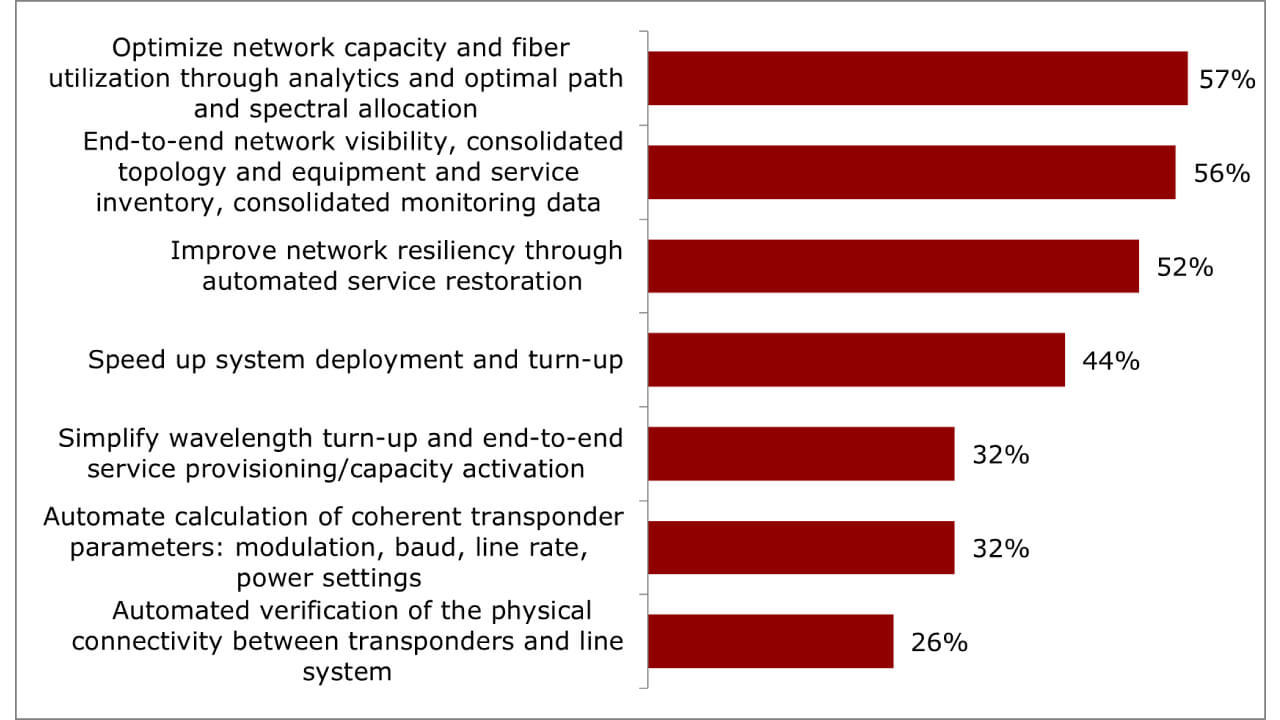 In contrast to the proprietary (or closed) networks of the past, many operators are interested in open transport network architectures for the future. These operators believe open transport is needed to meet their goals. However, closed networks are easier to build than open networks, and operators face obstacles moving into the open transport era. The top three challenges to adopting open transport architectures, as identified in the survey, are troubleshooting/systems integration, interoperability testing and lack of common standards/models (ranked in descending order).

Heavy Reading used a weighting ranking system for the question in which each rank was given a score from 6 (top choice) to 1 (lowest choice), with a sum formula used to tally the score ( as shown in the figure). Analyzing the scores reveals a mean of 269.5 and a tight clustering of scores just above and just below the mean. The tight clustering suggests that operators consider all of the adoption challenges as relatively significant.

What are the primary challenges to adopting an open transport architecture? (Rank in order, where 1 = most challenging) 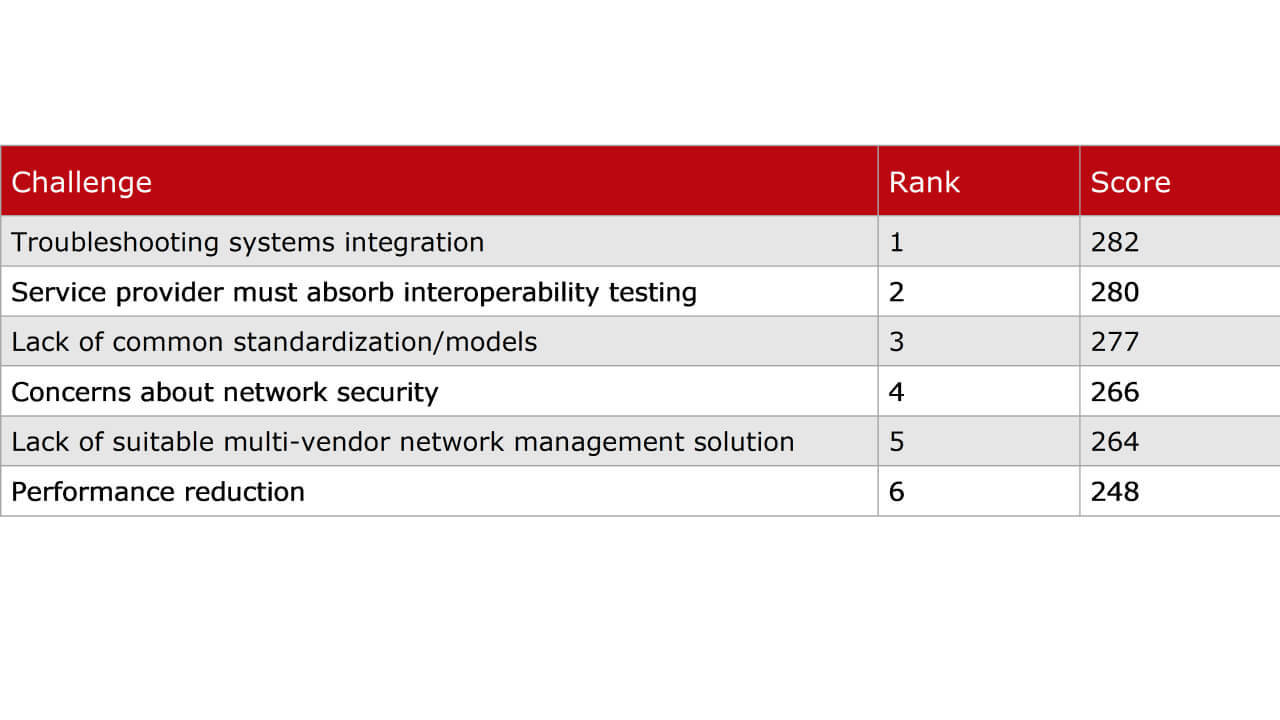 Note: The score is calculated by assigning a weight to each rating where the highest priority rating holds the highest weight.
n=77
(Source: Heavy Reading)

In summary, network operators have clear goals for their optical networks, and many understand the important role that openness and automation will play in achieving those goals in the future. Regarding the value proposition, they do not need much convincing. The work to be done now is in tackling the challenges that stand in the way as operators move from manual to automated and from closed to open transport networks.

Indoor 5G is the next logical step to deliver a great indoor experience and enable advanced use cases. #sponsored

As coherent optical technology evolves, it introduces new opportunities for operators but also new requirements for addressing those opportunities. Operators are eyeing 400G transport services for both internal and external applications, and pushing coherent optics at 100G data rates down to the metro edge. #sponsored

Coherent 400G and beyond: Architectures and applications

Results from Heavy Reading's 2022 Coherent Optics Survey indicate that the future of optics is not one-size-fits-all, but rather, a mix of pluggable and embedded optics across different architectures. #sponsored

Network slicing is a new capability in 5G architecture that offers a mechanism to create and operate end-to-end logical networks tailored to the requirements of different use cases. The new Heavy Reading 5G Network Slicing Operator Survey is intended to help industry participants better understand the status of this technology.

The next frontier for coherent pluggable optics: 100G

Results from Heavy Reading's 2022 Coherent Optics Survey indicate that interest in 100G coherent pluggable optics for edge/access applications is clear, but the learning curve for operators and suppliers may be steep.