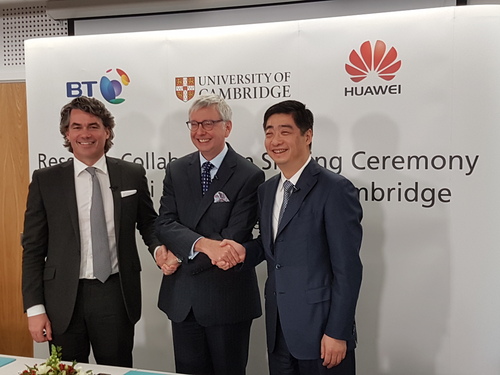 Joe Stanganelli 11/19/2017 | 8:10:44 PM
Uber One the one hand, this arguably goes to show how toxic Kalanick became for that company. As soon as he and his company fell out of favor sociopolitically with the sexual harassment scandal, Uber's foes felt emboldened.