Eurobites: Is the UK Heading for a Big Copper Switch-Off?

Not everyone, however, is on board. In a statement issued in response to the Sky report, altnet CityFibre said: "Ofcom's exclusive focus on BT Openreach as the vehicle for migration from copper to fibre is wrong. Retiring the copper network needs to be managed in a way that promotes competition, benefiting every builder of fibre networks, rather than simply reinforcing BT Openreach's existing market dominance. Consumers should have the power to switch to any full fibre network." 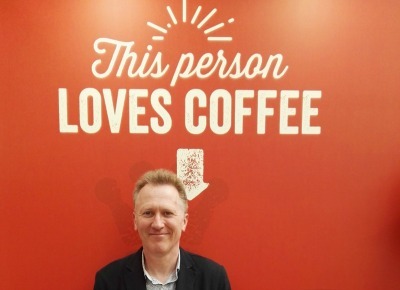 But this person also thinks IoT-connected coffee is the devil's brew.