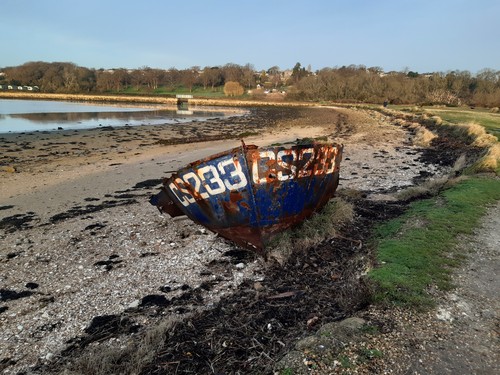 The Isle of Wight: Has its COVID-19 app trial run into the sand?