Also in today's EMEA regional roundup: It's all about the baseband for Ericsson; Telefónica extends tie-up with Fortinet; O2 boss channels Churchill. 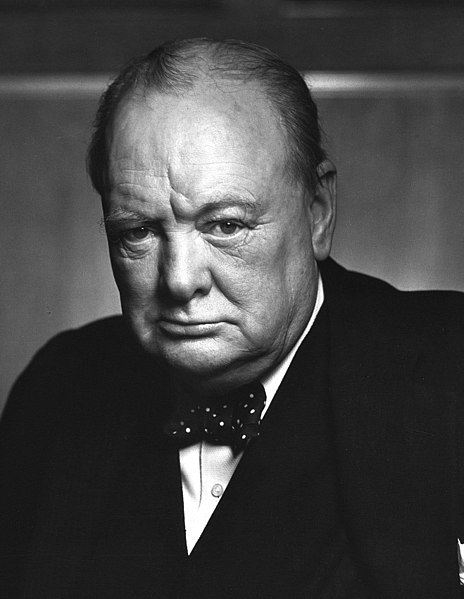 Decent connectivity post-lockdown: It's what Churchill would have wanted.