Tidelift: We Support the Long Tail of Open Source Projects

Tidelift is looking to solve that problem by contracting with private developers to maintain and secure open source projects, as well as sort through the confusing tangle of licensing to ensure that businesses are using open source correctly.

Tidelift got a $25 million lift for its business model with a Series B funding round announced Monday, led by Matthew Szulik, former Red Hat Inc. (NYSE: RHT) chairman and CEO. "Tidelift gives organizations the security, licensing and maintenance guarantees they need for the open source software components their applications depend on," Tidelift said in a statement announcing the funding. Also leading the funding round are General Catalyst and Foundry Group. (See Tidelift Raises $25M for Open Source, Led By Former Red Hat Boss Matthew Szulik.) 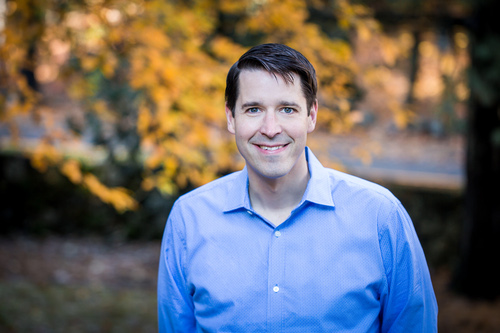 Tidelift is concentrating for now on open source code libraries used by software developers, with subscriptions for hundreds of packages available for JavaScript, Java, Python, PHP, .NET and Ruby.

This is a business model that could get ugly, turning software development into an overworked, underpaid grind, without health insurance or other employee benefits, like working for Amazon's Mechanical Turk or driving for Uber or another rideshare company.

But Fischer says that's not the company's goal; it wants to generate "meaningful" income for developers, even letting some get wealthy for working on the most popular projects.

Tidelift's subscription business model is part of that proposition: Unlike traditional contractor relationships, Tidelift and its developers can solve a problem once, and then charge user organizations individually to apply that solution over and over, Fischer says. "We want to make it possible for open source creators to scale their income proportional to the value and usefulness of the package, and not just for the hours per day they put into their services," he says.

Fischer adds, "Our status quo is that stuff is getting done and the creators are getting nothing. These folks are already creating open source software, and maintaining it to the best of their ability. We're trying to add a new option for them, making it possible for them to get paid for work they're already doing.

Fischer continues, "Our goal is for people to be able to be full-time Tidelift maintainers. As we scale our subscriber base, if you're the maintainer of a single high-profile package, or mid-popularity, you'll get more and more of the income that comes from Tidelift to your package," Fischer says. Alternately, developers can work on multiple packages to generate income.

For open source users, Tidelift provides indemnification and service level agreements to guarantee the work it does, Fischer says.