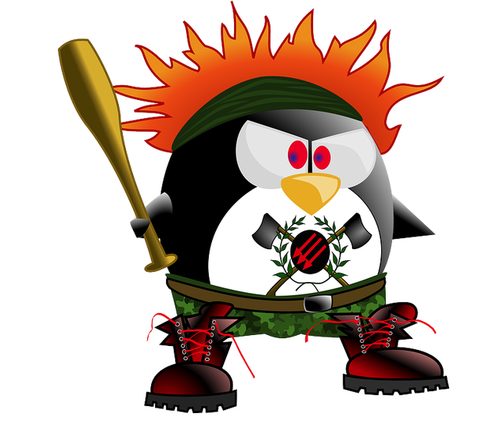 Plecithince1934 9/18/2019 | 12:44:36 AM
educationed Very much appreciatable work is done by them. They told us how to build networks and how to run the communication industries. Now you can check my assignment help reviews to complete their thesis work. This helped me a lot in my industrial business, and I also suggest my partners visit here because it is also a great source of learning.
Reply | Post Message | MESSAGES LIST | START A BOARD