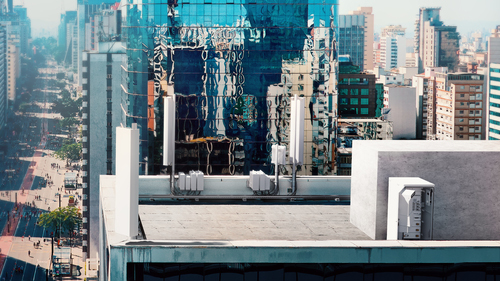 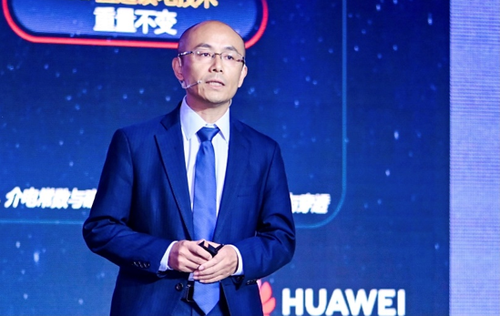 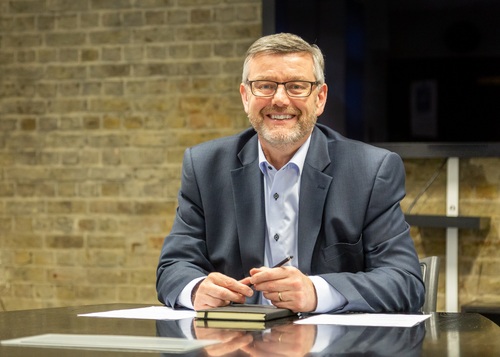 Transformation and 5G O-RAN
Appledore Analyst Report: O-RAN - Why the Future is Open
O-RAN: Defining a path for innovation in the RAN
How a Multi-Vendor Approach Empowered BT's Service Innovation: A Tying Telco Together Interview
AI-Powered Analytics for 4G and 5G Networks