There may be fewer fur hats and Slavic accents at future meetings of the O-RAN Alliance.

The group behind the specifications for open RAN, a much-discussed technology concept, appears to have struck the names of MTS, a Russian operator, and Skoltech, a university in Moscow, from its membership page.

It would seem to leave Yadro, a server maker, as the only remaining Russian member.

Russian participation in a group headquartered in Germany, with dozens of US members, has always looked strange while Vladimir Putin wages war on Ukraine. The West continues to buy Russian gas but has otherwise gone to extreme lengths to cut Russia out of economic and other affairs. 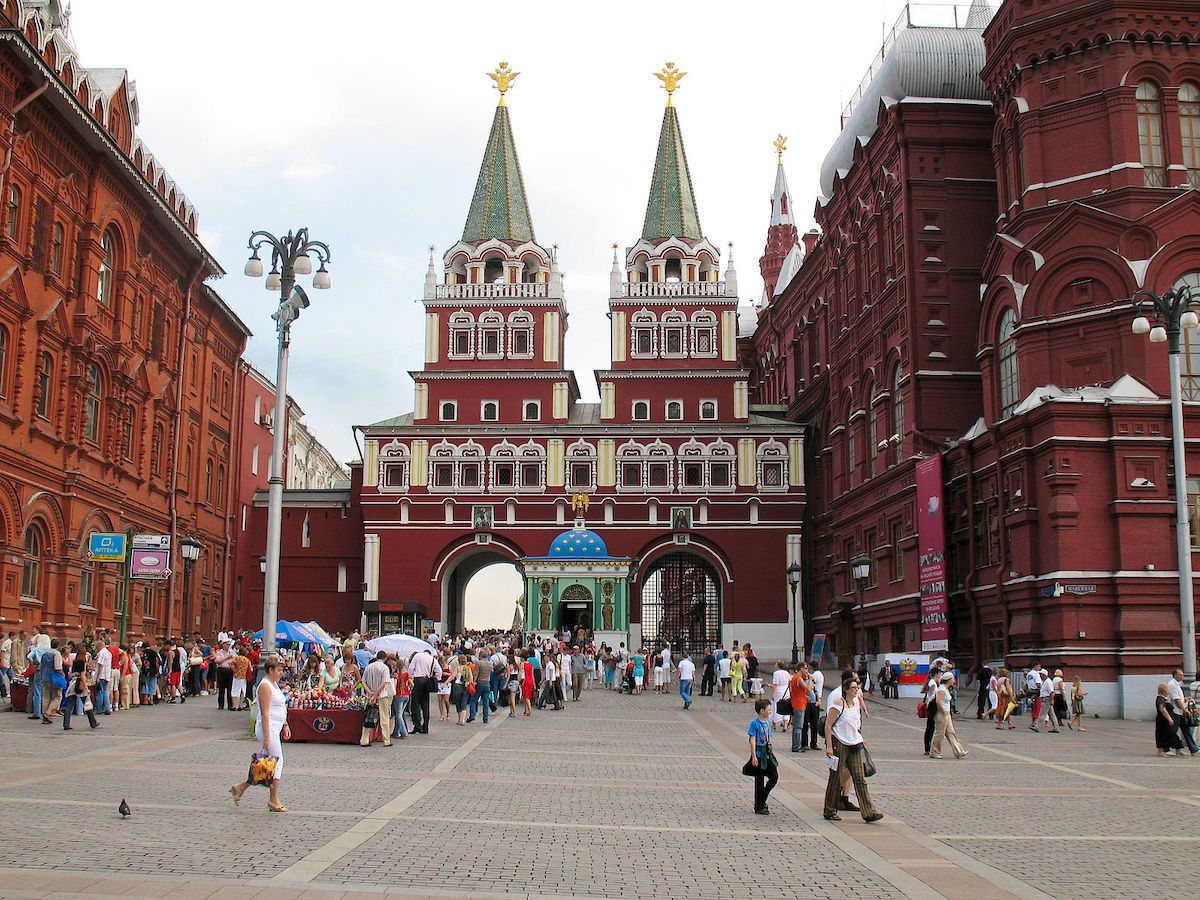 Skoltech is even named on the US Entity List of sanctioned organizations. It was added in August because of the "close relationship" it was believed to have had with Russia's military for nearly ten years.

Uralvagonzavod, a tank manufacturer, and Mashinostrovenia, a missile maker, are just two of the "sanctioned Russian weapon development entities" involved with Skoltech, according to US authorities.

As for MTS, while not on that trade blacklist it does remain Russia's largest provider of mobile communications services.

Owned by Sistema, a Russian conglomerate, it is thought in recent years to have fallen under the sway of Igor Sechin, a Russian government official close to Putin. After Russia invaded Ukraine, Nordic kit makers Ericsson and Nokia stopped serving MTS and other Russian operators.

Nervousness about working in the O-RAN Alliance alongside sanctioned companies spurred Nokia to pause its technical contributions last year.

The Finnish vendor appeared worried about three Chinese members subject to one US restriction or another. But it resumed work after the O-RAN Alliance made a series of organizational changes aimed at improving transparency.

Presumably, Nokia received some assurance from US authorities that it was not at risk of prosecution.

Then, earlier this month, the Biden administration went further. Under new rules unveiled by the Bureau of Industry and Security (BIS), a part of the US Department of Commerce, export restrictions were relaxed for "standards-related activity."

Previously, the waiver applied only for "standards organizations," a label covering well-established groups like the 3GPP that meet various World Trade Organization criteria.

Even after its changes, the O-RAN Alliance did not seem WTO-compliant. Its founder members  AT&T, China Mobile, Deutsche Telekom, Orange and NTT DoCoMo  still have veto rights, for instance.

By referring to "standards-related activity" rather than just "standards organizations," BIS was effectively lowering the bar.

The controversial move seemed driven by concern that US companies would otherwise miss out.

"Today's rule continues to prevent technology transfers that harm our national security while ensuring that US companies fully participate and lead in standards development," said Thea Rozman Kendler, the assistant secretary of commerce for export administration, in prepared remarks.

Have the Russian companies been ejected and, if so, on what grounds? It is not inconceivable that MTS and Skoltech decided to quit the organization. "The logos shown on the O-RAN website reflect the currently active members and contributors of the O-RAN Alliance," was all the group would say when approached by Light Reading. It is enough, at least, to confirm MTS and Skoltech are out.

The bigger question is whether groups such as the O-RAN Alliance, and even official standards bodies like the 3GPP, can survive the geopolitical rifts developing between the West on one side and China and Russia on the other.

Not everyone will be happy that Yadro, a Russian company now designing its own chips, can effectively leverage US and European technology expertise to advance Russian interests.

Equally worrying to some politicians are the Chinese companies inside the O-RAN Alliance. They include ZTE, a formerly sanctioned equipment maker being investigated again for its activities its Iran, as well as dozens of smaller firms whose origins are unclear.

Concern that an international mobile standard could eventually split along geopolitical fault lines has been voiced at the highest industry level.

"If the tech world is fragmented East and West then it is going to mean competition between two ecosystems," said Ericsson CEO Börje Ekholm during an interview with Light Reading last year.

"A Chinese ecosystem will be formidable competition for the West. It concerns me that end users  customers and enterprises  will feel it in their mobile experience."