Etisalat hops on board RCP bandwagon

Etisalat Group, which targets emerging markets and is headquartered in the United Arab Emirates, is the latest in a fast-growing number of operators wanting to expedite open RAN deployments by leaning on the Rakuten Communications Platform (RCP) developed by Japan's disruptive Rakuten Mobile.

RCP is based on Rakuten Mobile's system-integration learnings gleaned from its commercial deployment of open RAN and an "end-to-end" virtualized network in Japan.

Under CTO Tareq Amin, the Japanese operator is keen to evangelize RCP abroad and collaborate with other operators. 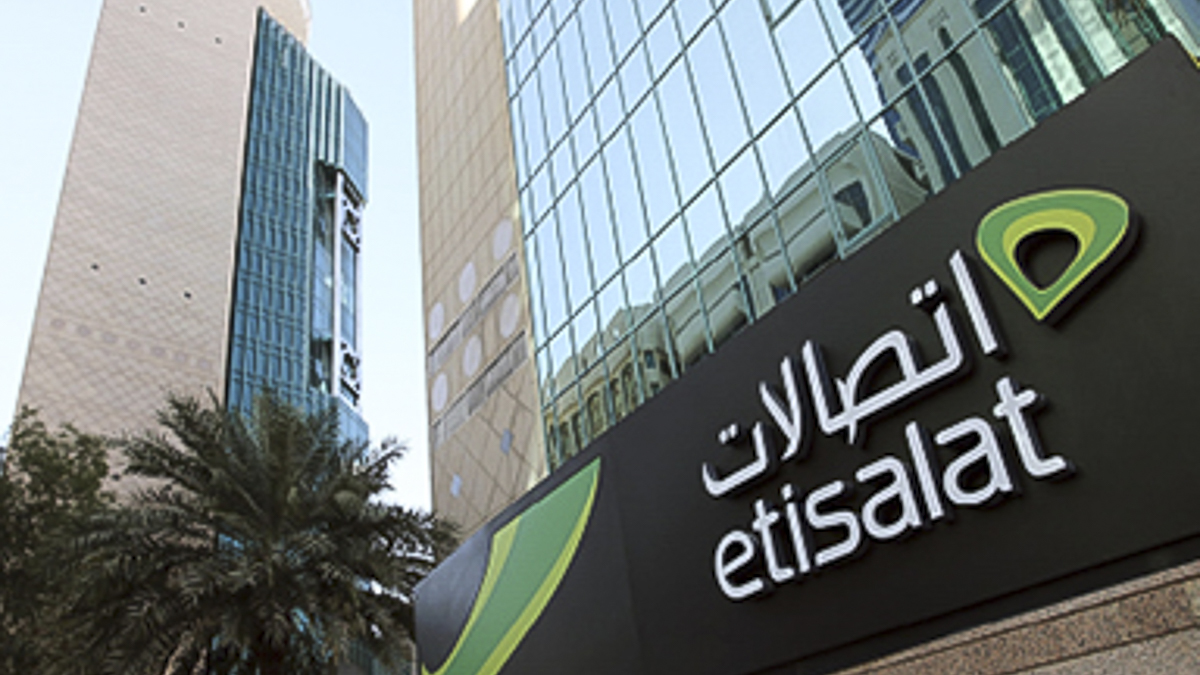 Lean on me: Etisalat is turning to Rakuten to build out open RAN.
(Source: Etisalat)

To formalize their partnership, Etisalat and Rakuten Mobile signed an MoU. Hatem Bamatraf, CTO at Etisalat International, talked in glowing terms about how RCP, working hand-in-hand with Rakuten Mobile, can help "leverage a cost-effective, cloud-native, open RAN based mobile network architecture that is secure, scalable and reliable."

The idea is to develop a reference blueprint for mobile broadband networks and open RAN  based on RCP  for Etisalat's customers across the Middle East, Africa and South Asia.

Rakuten Mobile is not sharing its RCP know-how on altruistic grounds.

Speaking at a recent virtual roundtable with members of the media, the CTO said Rakuten Mobile was working with 15 paying customers when it came to RCP, but he did not divulge any names or the amounts involved.

"A lot of people don't know that the sales already started," he said. "And these are not small customers. Some of them are very, very massive."

Amin also hinted that a more extensive RCP collaboration was in the works, although details were sketchy.

"I'm really delighted to see that we finally are reaching a stage where possibly in the next quarter or so we have a very large contract about the entire RCP stack," he said.

"We are optimistic that in 2021 we should be able to start reporting publicly some of the activities that we are doing in RCP," he said.

"2021 will be a really positive year for us to take what we have started building in Japan and start the journey of globalization. Revenues are already starting to happen, especially in the OSS [operation support system] layer and orchestration, and this year we will launch our BSS [business support system] platform."