Located in the middle of the Swedish operator's research site in Ottawa, the lab will stare hard all day at virtualized 5G radio access network (RAN) technologies.

And therein lies a story. 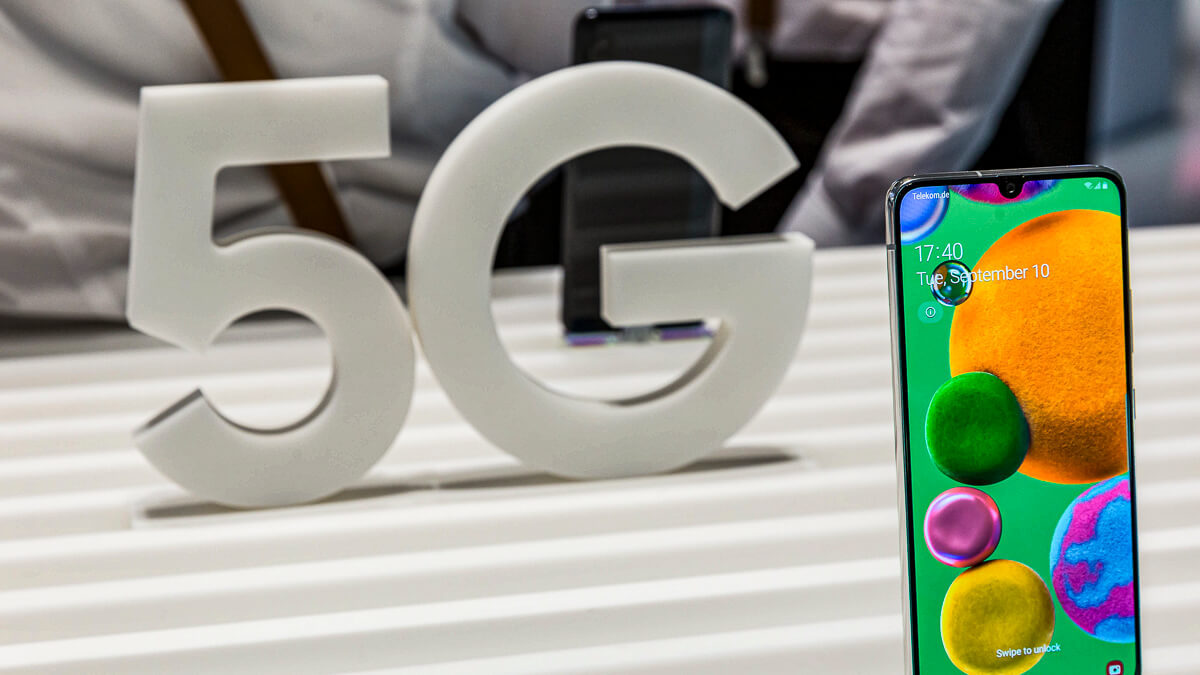 So by embracing the slightly more open platforms of cloud RAN, it's moving away from its default settings, and towards a potentially disruptive tech, thus trying to head off a new breed of competitors like Altiostar and Mavenir at the pass. Both open RAN pioneers are trying to use the tech, and its promises of more slimline capital and operating costs, as a missile against traditional vendors – such as Ericsson.

By moving to embrace virtualized and cloud RAN, Ericsson shows it thinks openness is an inevitable part of RAN.

No one wants to be an also RAN

A virtualization tie-up with Nvidia in 2019 – which explored disaggregating hardware and software but didn't quite open anything – had been Ericsson's best previous move in this direction.

This did little to dispel perceptions that outside China, Stockholm is the biggest hold-out against the open ocean.

But with new baby steps towards at least cloud RAN, Ericsson is mirroring moves by its closest 5G rivals Samsung and Nokia – who've already tiptoed one step further to embrace open RAN-compliant specs.

Something Ericsson's not quite yet done. Like Huawei, it argues its own customized gear is way better in performance than open RAN general-purpose processors.

Meanwhile, Nokia has raced ahead to open its radio units to Altiostar's open RAN software, as part of a deployment for Japan's Rakuten.

In the US, AT&T and Verizon have been making their own journeys towards virtualization.

Verizon announced it was following AT&T down that path literally days after its chief rival declared its intentions.

Both US operators have had some delays meeting their initial predicted timetables on the open road.

But earlier this month AT&T and Nokia made a successful test data call on a fully virtualized cloud RAN, featuring web surfing, playing back videos, and measuring network speeds.

Further populating the virtual neighborhood, Dish Network, a Colorado newbie on the wireless block, is constructing its 5G network around virtualization from the get go.

The company says all this is available for its customers and partners to create and test their cloud RAN capabilities in indoor and outdoor settings.

SoftBank, for its part, comments it "is actively working with global ecosystem partners to realize virtualized RAN technologies".

All of which sounds getting pretty close to a profession of faith in open RAN, from a company which had not too long ago been the great abstainer.