Dish Network on Tuesday said it would use Rakuten Symphony's observability framework (OBF) in its planned 5G network. The company said it would use the Japanese vendor's technology to collect telemetry data from its network functions in order to support the use of artificial intelligence and machine learning to make its operations more efficient.

"The OBF will bring even greater visibility into the performance and operations of the network's cloud-native functions with near real-time results," Dish explained in a brief release. "This collected data will be used to optimize networks through its Closed Loop Automation module, which executes procedures to provide automatic scaling and healing while minimizing manual work and reducing errors."

Rakuten Symphony  a new, independent division of the Japanese Internet company developed specifically to sell open RAN technologies globally  joins an extensive list of Dish 5G vendors that seems to expand almost every week. For example, in recent days Dish said it would use Cisco for routing, IBM for automotion, Spirent for testing and Equinix for interconnections  announcements noteworthy considering Dish is mere weeks from its first market launch. 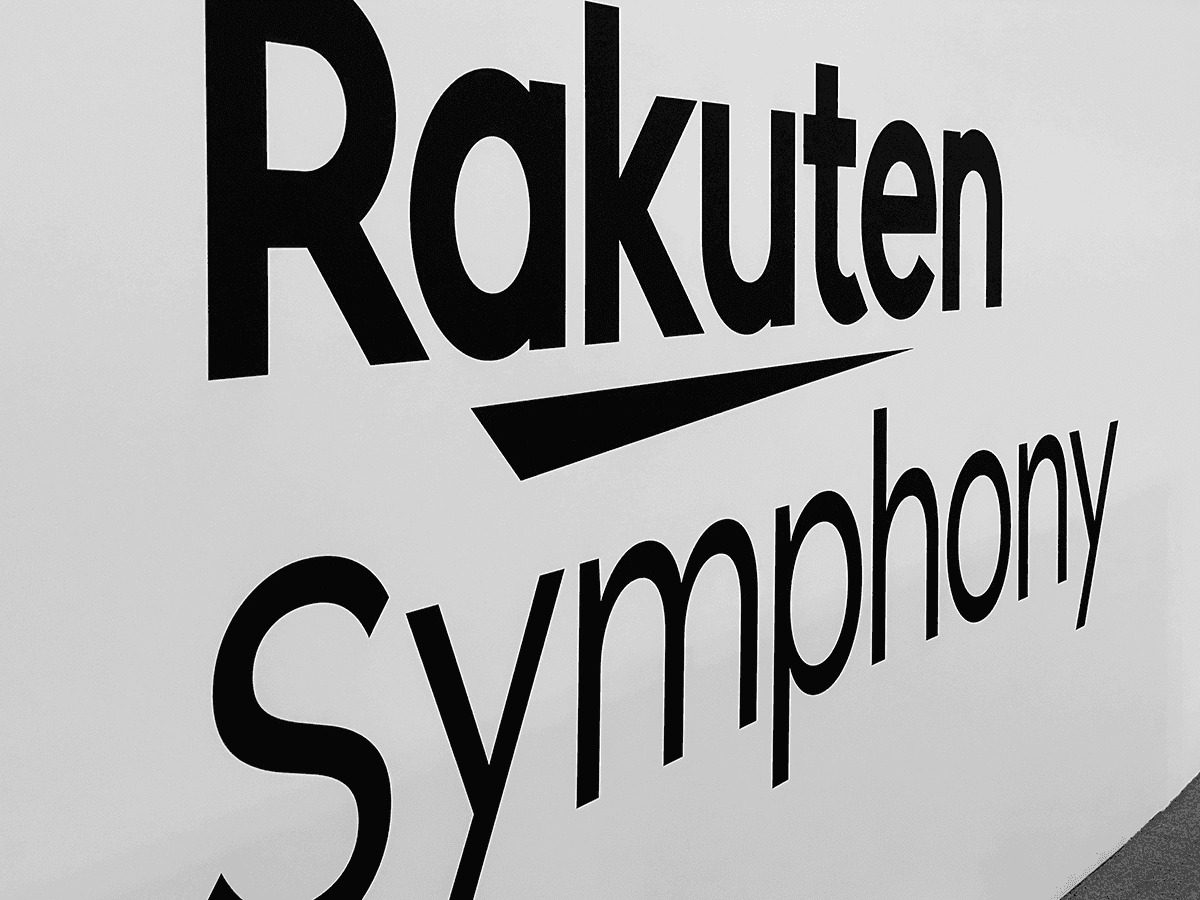 But Dish is no stranger to Rakuten's efforts in 5G and open RAN. Dish announced more than a year ago that it would use radio management software from both Mavenir and Altiostar, when Rakuten was a major investor in Altiostar. Rakuten purchased Altiostar outright in August in a deal the company said was worth more than $1 billion.

Rakuten's purchase of Altiostar is part of the company's broader effort to leverage its Japanese mobile network into a global business selling software, hardware and services to other network operators. The offering was initially dubbed Rakuten Mobile Platform (RMP), and then Rakuten Communications Platform (RCP), but the company in August named it Symphony and said the operation targeted an addressable market of up to $100 billion.

And Dish has long been in Rakuten's sights. "We had gotten a lot of inquiries about the applicability of this approach to the US market. So, we decided to expand in the US. I have formally started a few weeks ago," Azita Arvani, GM of Rakuten Mobile Americas, told Light Reading in early 2020.

That interest apparently goes both ways. "Rakuten is important in the sense that we've learned a lot from them," Dish chief Charlie Ergen said in February.

Inching toward a launch

Now, Dish has formally embraced Rakuten's Symphony strategy as part of its 5G network build in the US. That's not necessarily a surprise though considering both companies are new entrants into the mobile network operations sector, both are building 5G networks using open RAN technologies, and both are helmed by iconoclastic leadership.

However, Dish still needs to prove its chops the way that Rakuten has. Dish delayed the introduction of its first 5G market, and has been tamping down expectations for that launch. Moreover, the company faces widespread investor concern over its ability to challenge 5G heavyweights like T-Mobile, AT&T and Verizon in a maturing market.

Nonetheless, some analysts remain upbeat about Dish's 5G prospects. "We have been bullish on Dish on the view that they would have a lower cost for capacity than the incumbents," wrote the financial analysts at New Street Research in a note to investors this week. We argued that Dish would be worth over $100 / share if they sold their capacity at prices below Verizon's cost. If correct, this sets up an exciting opportunity for disruption."