Deutsche Telekom was a prominent drum banger and baton twirler for open RAN when the concept was at what Gartner calls the peak of inflated expectations. Back in the summer of 2020, CEO Timotheus Höttges was even calling on German authorities to mandate the use of open RAN (or O-RAN) specifications, designed to support interoperability between different suppliers.

It subsequently built an "O-RAN Town" in Neubrandenburg where it could test drive the technology at about 25 sites before unleashing it on the rest of the country. A request for quotation (RFQ), the precursor to a deal, was launched, revealed Abdu Mudesir, Deutsche Telekom's chief technology officer, during an interview at this year's Mobile World Congress. His hope was that products would be ready for commercial use next year. "We are talking about covering-city deployments," he told Light Reading. 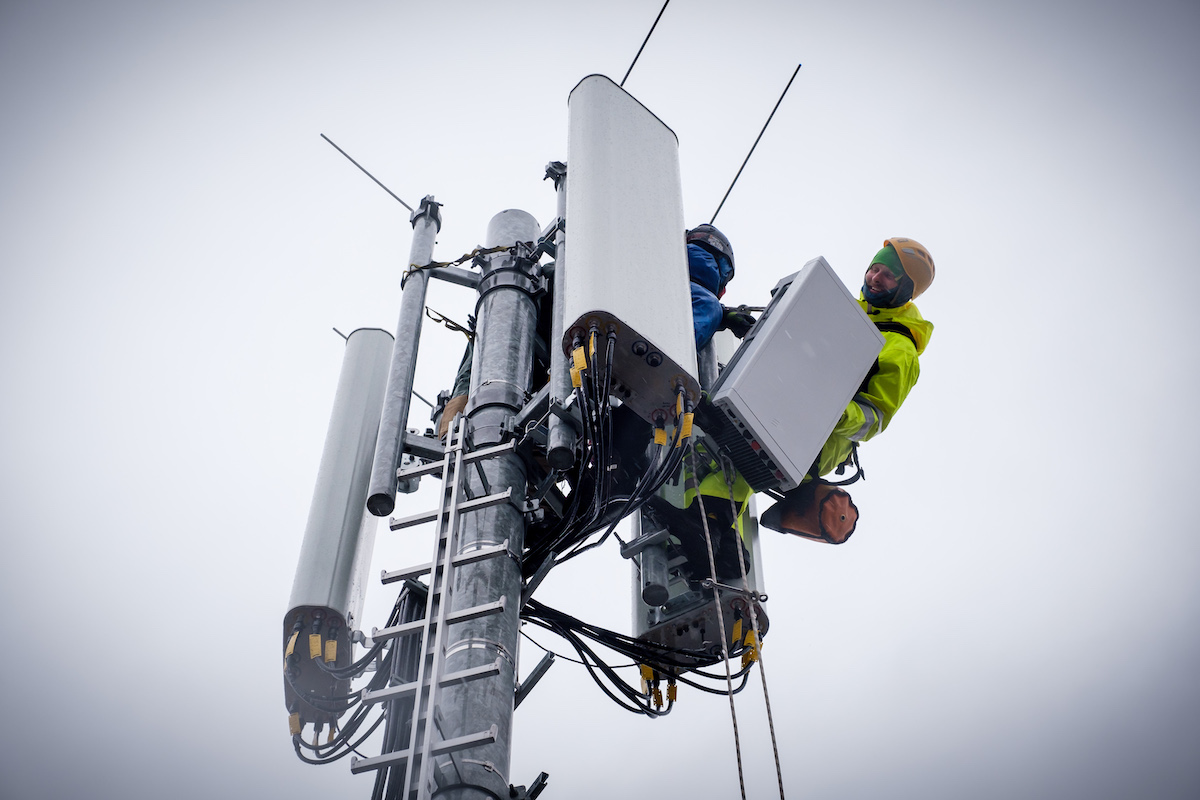 But the prospect of a major commercial rollout in 2023 now looks more remote. Deutsche Telekom has put its RFQ on hold, according to sources close to the matter, amid industry concerns about the difficulty of using open RAN in production networks. For any operator planning to slot together products from multiple vendors, systems integration currently tops the list of challenges.

"Regarding open RAN, Deutsche Telekom is still in the process of qualifying vendors in preparation for a commercial rollout from 2023/24," said a spokesperson for the German telco incumbent via email when approached for comment.

Judging by O-RAN Town, a multivendor deployment is what Deutsche Telekom ultimately has in mind  open RAN would have little purpose otherwise. In Neubrandenburg, it has assembled a potential dream team of suppliers that could eventually go to work across Germany. Baseband servers come from Dell and Supermicro, featuring Intel's x86 chips and running Mavenir's software. Radios are supplied by Fujitsu and NEC.

That all looks very different from Deutsche Telekom's existing radio access network, which relies entirely on Ericsson and Huawei. But the latter's involvement gives Deutsche Telekom a massive incentive to look for alternatives as German policymakers worry that heavy reliance on Chinese telecom equipment could be as dangerous as dependency on Russian gas.

An investigative report produced by Strand Consult in 2020 showed that 65% of Deutsche Telekom's 4G radio access network was based on equipment supplied by Huawei. Unlike several other countries that have decided to ban Huawei or restrict its activities, Germany's government has resisted pressure to clamp down, allowing operators to continue buying RAN gear from China.

That resistance is probably explained by trade relations between the two countries. Last year, China ranked as Germany's second-biggest export market after the US, accounting for nearly 104 billion ($108 billion, at today's exchange rate) in trade. The Chinese love their BMWs and their German machine tools, but they could put a stop to those purchases in retaliation for any German curbs on Huawei.

So far, the only concession to those worried about security has been stricter oversight of the core, the control center of the network. Deutsche Telekom, accordingly, has ditched Huawei in this domain and today counts Ericsson as its main supplier of 4G and 5G core network products. Recently, it has also been in 5G core trials with Mavenir.

Regardless of technical challenges, an open RAN swapout of Huawei's products could be expensive at this stage. According to its last earnings update, Deutsche Telekom has now extended its 5G network to cover 93.5% of German households.

That said, the operator is believed to have relied heavily on dynamic spectrum sharing (DSS) to blanket Germany quickly. DSS is a way of sharing lowband frequencies between 4G and 5G networks and has been criticized as "a 5G symbol but 4G performance" (the remark comes from Nick Read, the CEO of Vodafone, another operator that uses DSS extensively).

The number of 3.6GHz antennas is known to have nearly doubled since then, to about 7,000, but this would still represent a small percentage of the 5G total. While an update on the numbers is expected later this week, extending 5G coverage with 3.6GHz radios, rather than DSS, could be an opportunity for suppliers other than Huawei.

Delays to a multivendor open RAN deployment by Deutsche Telekom would not come as a shock. In September, Japan's NEC, one of the suppliers active in O-RAN Town, said operators had grown warier of the concept following trials.

"Compared to greenfield operators like Rakuten Mobile, brownfield companies tend to be cautious to open RAN deployment," said Atsuo Kawamura, the president of NEC's network services business, during a presentation to investors. "They conducted open RAN tests last year and with that result they have gone somewhat cautious."

The findings have prompted NEC to lower its sales expectations for the current fiscal year by 45 billion Japanese yen ($320 million) and its outlook for operating profit by JPY15 billion ($110 million).

A few weeks later, in slides seen by Light Reading, the Telecom Infra Project (TIP) acknowledged that open RAN disaggregation "provides choice of suppliers but creates inefficiencies in integration, validation and lifecycle management." The Facebook-led group, which seeks to lower network costs and spur innovation, hopes to address the problem through a new initiative called the "Open RAN Innovation Hub."

The availability of O-RAN specifications does not seem to have made systems integration much easier. And the idea that those specifications might eventually make open RAN "plug-and-play" was recently described as "totally unrealistic" by Yago Tenorio, TIP's chairman and the network architecture director of Vodafone.

That leaves operators with two choices  do the integration themselves or hire a systems integrator for the job, such as India's Tech Mahindra. The former does not sound cheap. It would mean finding staff with the requisite IT skills and smaller operators probably lack the resources. Even bigger ones may struggle amid a war for software talent.

But the latter stokes worry about "vendor lock-in," being uncomfortably tied to one supplier. "If there is nothing else but a systems integrator, the risk is you go with Tech Mahindra, they have all the knowhow, and you are doing open RAN but depending on them," said Tenorio.

Alternatively, operators like Deutsche Telekom could stick with a single vendor for most of their RAN products. NEC is one of several open RAN players now pitching itself as an end-to-end supplier of both hardware and software, little different from Ericsson or Huawei. If that somewhat defeats the purpose of open RAN, it makes life a whole lot simpler.