Come on in, the open RAN water's (nearly) fine

Open radio access network (open RAN) technology may not be ready for prime time, but remarks by panelists participating in Light Reading's Open-RAN Digital Symposium this week point to growing confidence and support for this new way of building mobile networks  even though much work remains on aspects such as interoperability.

It was perhaps predictable that John Baker, SVP for ecosystem business development at open RAN proponent Mavenir, would be enthusiastic about progress to date, describing a level of excitement in the industry that he has not seen for about 20 years. "It's about scale of deployment now to really make it happen," he said. "It's a great opportunity for everybody to get re-engaged in the telecommunication space."

Femi Adeyemi, head of wireless business and chief wireless solutions architect at Fujitsu, said everything the vendor does in the field of radio units (RU), distributed units (DU), software and more will continue to be open RAN-based. "We welcome the competition," he added, noting that this is helping to improve the technology and drive market growth.

Adeyemi's message to operators was brief and to the point: "For operators that are not looking at open RAN today, please do."

Three operators that have already been fairly vocal about their open RAN support are NTT Docomo, Deutsche Telekom (DT) and Vodafone.

In 2021, for example, Vodafone unveiled its strategic vendors for open RAN: Dell, NEC, Samsung Electronics, Wind River, Capgemini Engineering and Keysight Technologies. In January this year, it switched on its first open RAN site in the UK and flagged plans to build a further 2,500 sites by 2027. Furthermore, it plans to use open RAN technology in 30% of its masts across Europe by 2030. 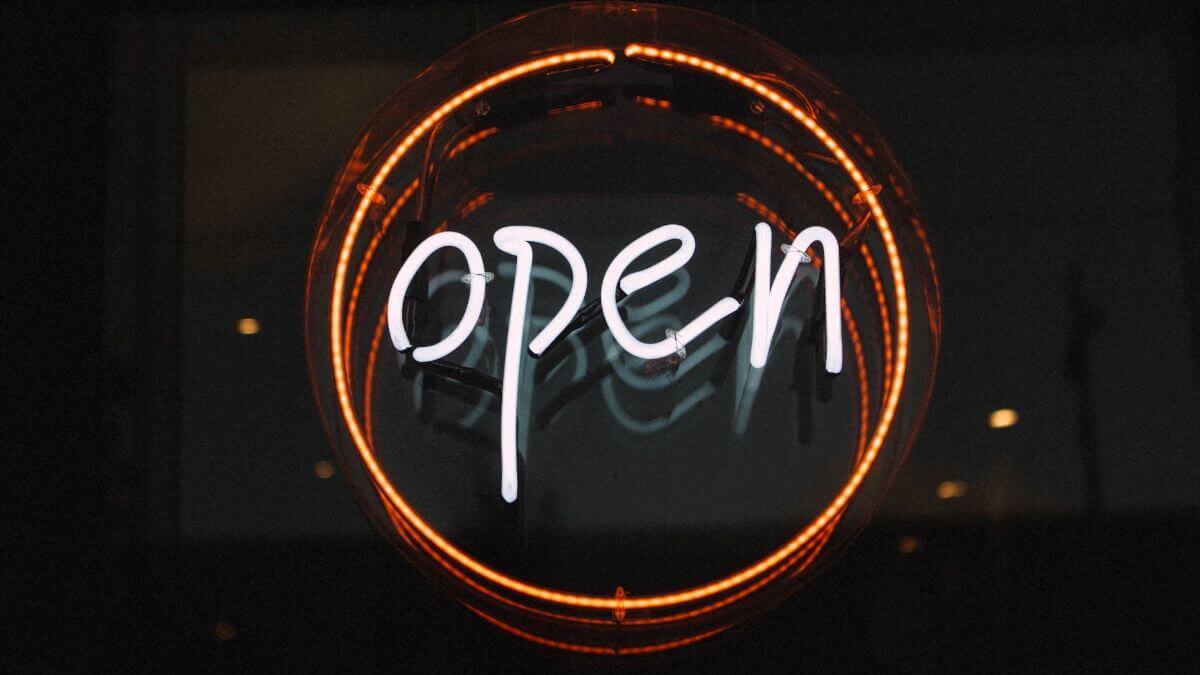 Francisco (Paco) Martín Pignatelli, group head of open RAN at Vodafone, said open RAN is in a good place in terms of its ecosystem, especially with regard to hardware availability.

"The gap today is mostly on the software part," he said. For example, 2G is not available from all suppliers as the open RAN ecosystem still lags behind the more traditional technologies that have been around for decades.

"But as we progress in the next few years, we will catch up on those aspects," Martín added. "In terms of practical deployment, we are expecting to be ready to even tackle the most difficult configurations most likely using massive MIMO potential from next year onwards."

Vodafone began with open RAN fronthaul deployments in 2020, moving onto the complexities of internal interfaces and modules in 2021. In 2022, the focus is on open RAN chip design. Here, Martín said, ASIC/ASSP is the best choice.

"One of the key questions is: When are things going to be fully compatible?" he added. "We don't have a crystal ball here, but we are looking probably from 2024."

For the Japanese operator, open RAN is all about having the flexibility to address multiple deployment scenarios with a mix of vendors, Umesh said. Earlier this year, NTT Docomo unveiled OREC, its open ecosystem that includes Dell, Fujitsu, HPE, Intel, Mavenir, NEC, NTT Data (a sibling), Nvidia, Qualcomm, Red Hat, VMware, Wind River and Xilinx. Since then, it has been marketing its open RAN expertise to operators in other parts of the world.

Deutsche Telekom, for its part, switched on its 'O-RAN Town' deployment in Neubrandenburg, Germany, last year. O-RAN Town is a multivendor open RAN network that aims to deliver open RAN-based 4G and 5G services across up to 25 sites.

This year, DT launched the i14y open lab in Berlin that is available for testing disaggregated mobile and transport networking components. The operator is also leading the consortium that runs the lab, working in close collaboration with rivals Vodafone Germany and Telefónica Deutschland.

Momentum is certainly building, but there is still a lot left to be ironed out in terms of the technology and how open RAN will be deployed by operators. Gabriel Brown, senior principal analyst, mobile networks at Light Reading sister company Heavy Reading, noted that the industry is now "between four and six years into the current open RAN cycle." And while open RAN is currently sub-scale, "it's growing fast," he added.

Brown pointed to figures from sister company Omdia, which tracks the open vRAN market. "It was up 300% in 2021 and crossed the billion dollar threshold last year. It's going to grow strongly in 2022 as well," he said. "The current estimate is that it will be about 16% of the overall market by 2026," Brown added. "It could go a lot higher."