Airtel and Meta team up on cable, CPaaS and open RAN in India

The two companies will work together to bring 2Africa Pearls, touted as the world's longest subsea cable system, to Airtel's landing station in Mumbai. In addition, Airtel and Meta will also invest in "dedicated capacity" to "strengthen [Airtel's] submarine network portfolio." For this, the two companies have partnered with Middle Eastern service provider STC (Saudi Telecom). 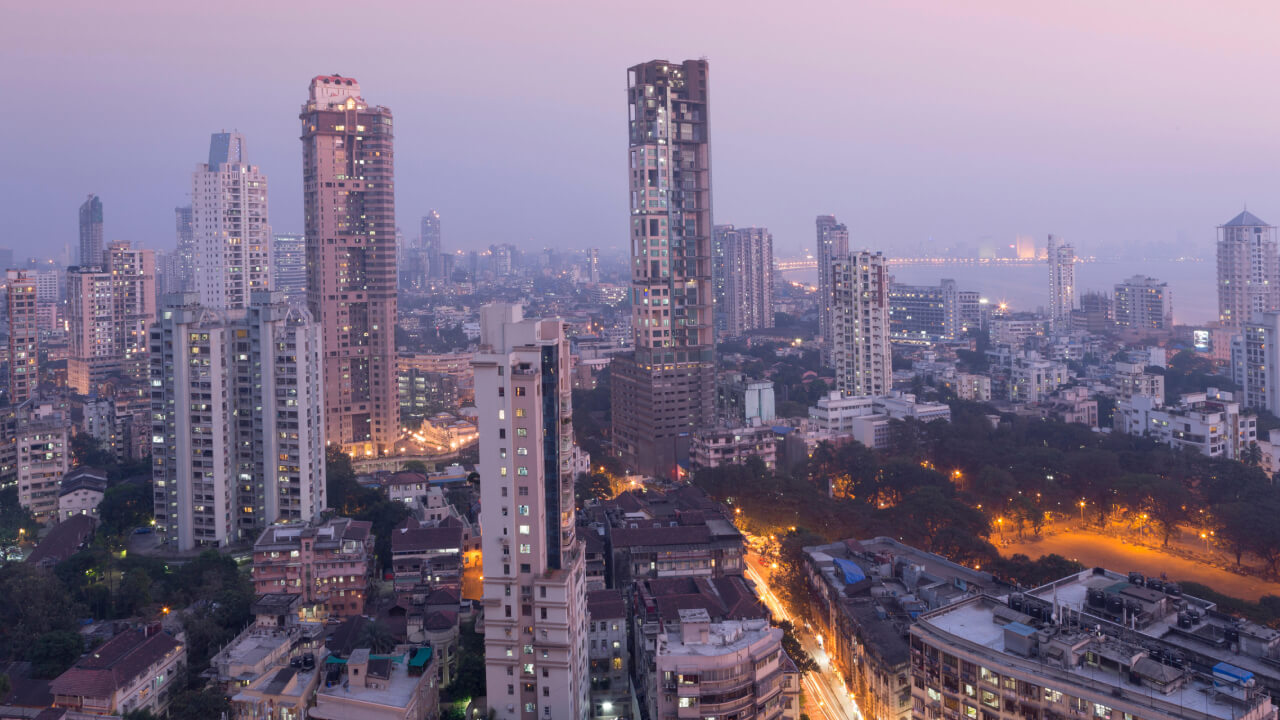 Demand for data connectivity has been skyrocketing in India.
(Source: rahul jarwal on Unsplash)

"Subsea cables and open, disaggregated networks continue to play a huge role in the foundational infrastructure needed to support network capacity and fuel innovation," said Francisco Varela, the vice president of mobile partnerships for Meta, in a statement.

Along with other Internet giants like Google and Amazon, Meta is focused on making subsea investments in areas that currently lack much Internet connectivity.

It is significant that Meta decided to work with Airtel to bring 2Africa Pearls to India when the Facebook owner is a major investor in Jio Platforms, the parent company of Reliance Jio. In 2020, Meta invested $5.7 billion to acquire a 10% stake in Jio Platforms.

Airtel and Meta have also said they will work together on CPaaS capabilities to address the growing demand for cloud-based services in India. Airtel will integrate WhatsApp with its CPaaS platform, Airtel IQ, giving enterprises access to WhatsApp's "features and reach to provide an unparalleled omnichannel customer engagement." WhatsApp is one of the most popular messaging apps in India, with more than 400 million users.

Airtel and Meta also say they will work on improving the operational efficiency of open RAN. Airtel will promote energy management and automation in radio networks using analytics and AI/ML models. Further, Airtel revealed that it is conducting trials of 4G and 5G open RAN in the state of Haryana and that it plans to deploy the technology in several areas over the next few quarters.

"Airtel will share its learnings with wider ecosystem partners within the TIP [Telecom Infra Project] community, including Meta, to help accelerate the deployment of Open RAN-based networks across the world," said the company in its statement.