Comcast's initiative to virtualize the access network has evolved into reality as the project shifts into deployment mode.

Comcast appears to be out in front of its cable operator peers with a virtualized form of a cable modem termination system (CMTS), confirming that the platform is now active in several key markets and serving more than 100,000 customers. The operator, which is pairing its vCCAP deployment with a distributed access architecture that deploys integral processing and electronics out to the edge of the network, also tells Light Reading that it has also deployed several thousand remote PHY nodes. 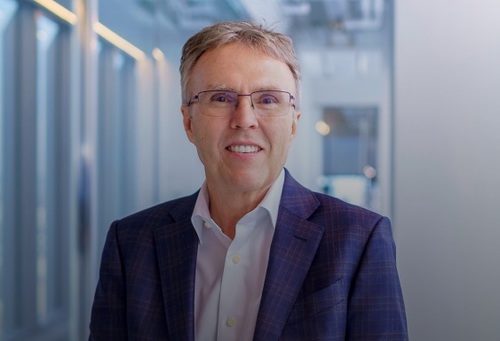 "We have tremendous redundancy -- more redundancy than what we've had in the past," Werner says of Comcast's budding virtual access network.

Comcast has not outlined all of its partners for its vCCAP and DAA initiatives. One primary partner on the software side is Harmonic, which finalized a new multi-year $175 million enterprise licensing deal with Comcast centered on the vendor's "CableOS" platform.

Rather than relying on purpose-built CMTS chassis, Comcast's virtual access network puts key functions in software that runs on off-the-shelf servers, a move that the MSO says will drastically reduce its hub sites and power and cooling requirements over time and generate other economic and operational benefits. For example, Comcast is now in a position to make changes in software from a computer console, without having to go to the bother of switching out a CMTS card.

"It's a big change to go from CMTS appliances to -- all of the sudden -- a cloud-based architecture with COTS [commercial off the shelf] hardware and running Kubernetes and powering this from a few data centers versus having CMTSs out deep in the hubs and the headends," Werner said.

Comcast also believes that its virtualized infrastructure will allow it to take advantage of real-time analytics that enable it to quickly pinpoint problems and keep outages contained to extremely small segments of its customer base.

Comcast estimates the distributed/virtualized access network/architecture limits failure points to the size of a fiber deep node, or about 40 customers, compared to a site size of 20,000 to 30,000 customers using a traditional CMTS.

"Long term, we firmly believe this will actually be more reliable and allow us to upgrade faster and do things significantly faster," Werner said. "We have tremendous redundancy -- more redundancy than what we've had in the past."

Comcast has not signaled the specific rate of the rollout or when it expects to complete it. But it's being careful not to get too far ahead of its skis.

"One of the things we're most proud of and a challenge here is the reliability of our network," Matt Zelesko, Comcast's SVP and chief technology officer, said. "We don't want to do anything to sacrifice that customer experience, sacrifice that reliability. It's been a very measured approach." 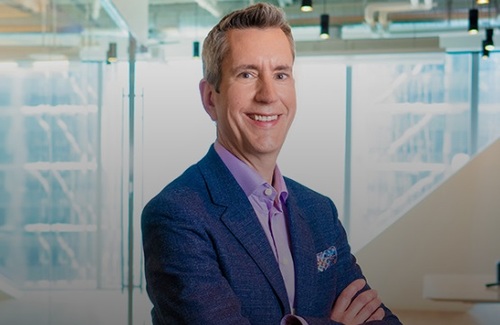 Zelesko, a former TWC engineering exec, rejoined Comcast in the summer of 2015 and was promoted to chief technology officer in May.

Comcast also tests the redundancy and resiliency of that network with "wargaming" scenarios that see how the system responds to outages and other network-impacting events in a controlled fashion that doesn't impact customers. A big one on the test docket is to see how the system would respond if a whole data center went down.

Leveraging X1 learnings
Both execs say Comcast's experience and learnings with X1, its cloud-based video platform, and more recently with xFi, its home networking management system, have helped to set the stage for the virtual CMTS initiative.

Some 40 engineers working on X1 were initially brought over to write software and tools for the virtual network project that, for example, automate processes and reduce the potential for manual, human error. More than double that number of software developers are now on board for the network virtualization initiative.

With X1, Comcast has implemented a microservices infrastructure and virtualized its release management processes, which accelerate its ability to enhance and upgrade the platform with new capabilities and features. Comcast has issued about 100 major releases for X1 over the past decade alongside numerous smaller, incremental releases. By the same token, Comcast can roll X1 back to an earlier version of the platform if any issues pop up. Those same engineering principles and models have been grafted to the network virtualization project.

"We learned [with X1] how to operate cloud infrastructure and do it at scale," said Zelesko, a former Time Warner Cable exec who rejoined Comcast in the summer of 2015 and was promoted to CTO in May. "That's not something you learn easily. It's learned over time, it's learned by experience."

When taken together, these efforts and initiatives are representative of Comcast's transformation into a software company. Comcast, which adopted a DevOps model several years ago, estimates that 43% of the people in its TPX (Technology, Products and Xperience) organization under Werner are software developers.

Werner said the DevOps culture and model and its platforms approach creates a "force multiplier for our staff" that puts more direct responsibility into their hands.

"We really believe in platforms at Comcast; we invest a lot into them," Werner said. "If you want to hire the best and brightest, you can't do it with just money and a cappuccino machine. You've got to have a mission they're coming to do with you and a big, large scale platform they can work on and learn."

deaclarke2019 10/11/2019 | 3:36:07 PM
Comcast Proves NFV Operational Readiness The collaborative work we undertook in 2014-15 at CableLabs alongside key experts from Comcast and other MSOs under Chris Donleys leadership was pivotal in helping MSOs recognize the benefits of NFV. It is interesting that Tony Werner calls out the enhanced resilience capabilities provided by virtualization. Alongside Security, Reliability and Fault Management has been a key topic within the scope of the ETSI NFV specification work because we saw that NFV would enable innovative new ways to enhance network security and resilience. Topics that are inextricably linked.
Reply | Post Message | MESSAGES LIST | START A BOARD