Telecom network operators who want to run cloud-native operations can gain significant benefits by containerizing their monolithic back office systems, without having to decompose everything into microservices, says Dan Kohn, executive director of the Cloud Native Computing Foundation.

In an interview last week at the Open Networking Summit in Los Angeles, Kohn says operators shouldn't get too hung up on trying to rewrite everything that exists today. Instead, those "monoliths" can be containerized, something the Cloud Native Computing Foundation has been advising enterprises to do with their existing Java-based systems. 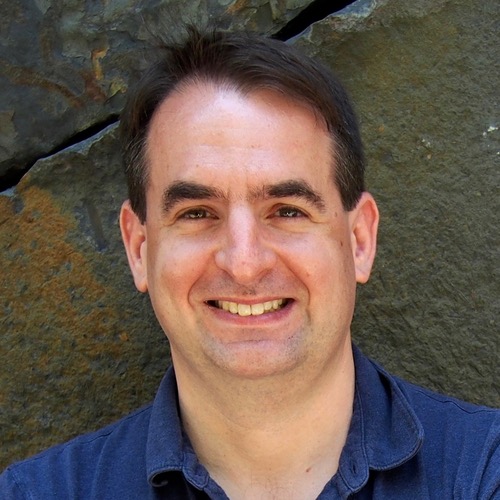 The CNCF exec's favorite example of a company doing this is Ticketmaster, which he says is running 40-year-old microcode designed for PDP-11 minicomputers -- a Digital Equipment Corp. model introduced in the 1970s -- on an emulator inside of a container.

"That's the hardest thing to imagine reworking, but they can containerize that, and they immediately get the benefit of faster deployments, being able to move it between machines, faster redundancy and all these other things from cloud native," he comments. "Then over time, they start chipping away at the monolith, and putting new pieces of functionality into separate microservices. But they get immediate benefit of cloud-native, they don't need to wait, because it takes years to re-write everything."

Telecom network operators can do the same thing with their legacy OSSs and BSSs, he says, and then as new services and new features are added, do those things in microservices.

CNCF is gaining traction in the telecom space as more operators view cloud-native as the more apt goal -- instead of just virtualization -- but Kohn admits that going from virtualization to containerization is a harder step than going from physical to virtual, in terms of network functions.

"The biggest challenge is that network vendors are somewhat infamous for having hacked up the Linux kernel underneath and created their custom proprietary versions that don't even necessarily do that much more, but they get it working and ship it and say this is our black box," Kohn says. "But in the container world, you have to write to a standard set of interfaces, and so it needs to be a better behaved, well-contained application."

Boost your knowledge of cloud-native software and innovations driving data center transformations! Join us in Austin at the fifth-annual Big Communications Event May 14-16. The event is free for communications service providers -- secure your seat today!

He points to emerging technologies that can insure high-performance of applications in open source, specifically mentioning the Linux Foundation 's Project FD.io as working well for delivering high performance on containers.

CNCF is part of LF and is working more closely with the Linux Foundation Networking sector. One result of that effort is last week's announcement that ONAP is now a part of the new Cross-Cloud Continuous Integration project, which the CNCF runs to integrate, test and deploy across a range of public clouds plus OpenStack and bare metal. (See ONAP, CNCF Come Together on Containers.)

In its initial Amsterdam release, Open Network Automation Platform (ONAP) worked on four NFV-Is: OpenStack, VMware, Rackspace and Microsoft Azure. With this move, Kohn says, "you can now run ONAP on top of Kubernetes so it now lets you deploy on any public cloud," including Amazon Web Services, Google and IBM, and on bare metal.

"That is the whole multi-cloud deployment we talk about," he adds. "The other term we are pushing is hybrid cloud. So a carrier can say, 'I want some of my things running in the public cloud and some on my bare metal' and what we are demonstrating works on both," he says.

The CNCF is continuing its expansion, adding Alibaba Cloud as a platform and planning two KubeCon events, in Copenhagen in May and then later this year in Shanghai.

Spend a bunch of time and money on old obsolete systems?  That seems like it has 0 chances of flying.