The vendor said it struck deals with two more international tier 1 cable operators for its virtualized cable access platform, and has commercial deployments of CableOS underway with 23 operators in all.

Sector set to see a 2% drop in revenues through 2024 amid a decline in revenues for a broader broadband access equipment market that includes DSL and FTTP, Dell'Oro predicts.

Reports of NFV's Death Have Been Greatly Exaggerated 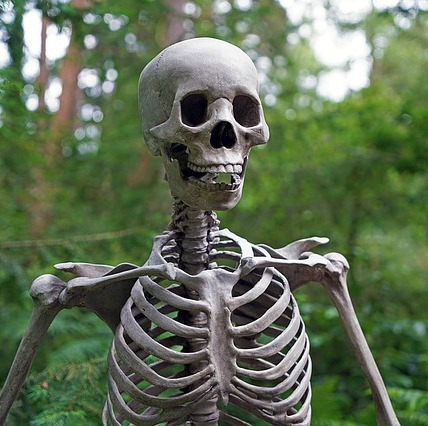 Australian telco has worked with Ericsson to deploy a cloud-native packet core for 4G and 5G.

Charter Spectrum Enterprise's Satya Parimi discusses the cableco's rollout of SD-WAN and virtualized security services, the lessons learned and the challenges still ahead.

As it continues to play catch-up with Harmonic, CommScope says its virtual CCAP is in trials with cable ops and is slated for a commercial launch by the end of the year.

Verizon's Oliver Cantor says enterprise customers are looking to run their own applications on the universal CPE servers that house the operator's virtual network functions. 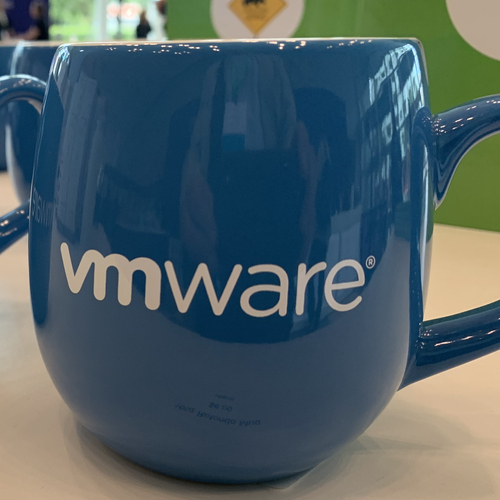 Kevin McBride explains advancements the service provider has made in its automation, back office and orchestration systems.

Aided by its Comcast deal, Harmonic sees a 20% surge in the number of devices being served by its virtualized converged cable access platform.

Revamping the IT Stack for 5G

At the recent 5G Asia event in Singapore, MATRIXX Software CTO Marc Price talked about the importance of cloud-native functionality as service providers revamp their IT stacks as part of their 5G strategies.

AT&T has shared its distributed router specifications with the Open Compute Project and a leading disruptive data networking startup is flagging its support for the model.

Vendor extends capabilities of its access network virtualization platform as some MSOs deploy fiber-to-the-premises in targeted and greenfield scenarios. 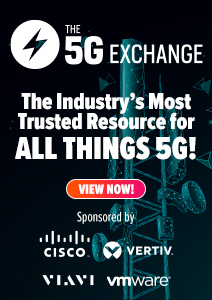 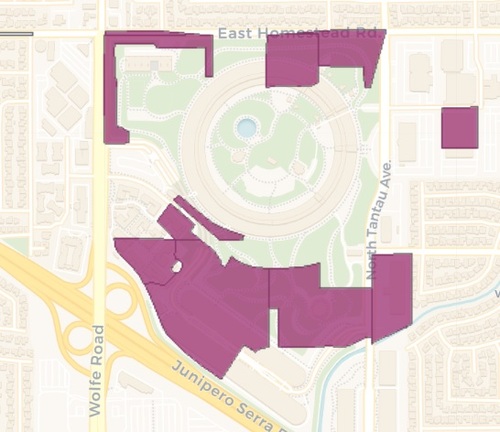 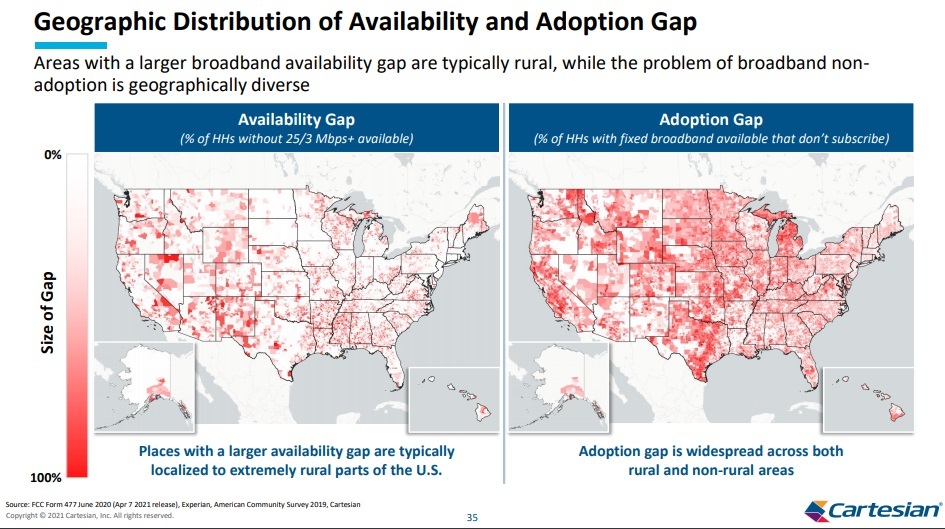 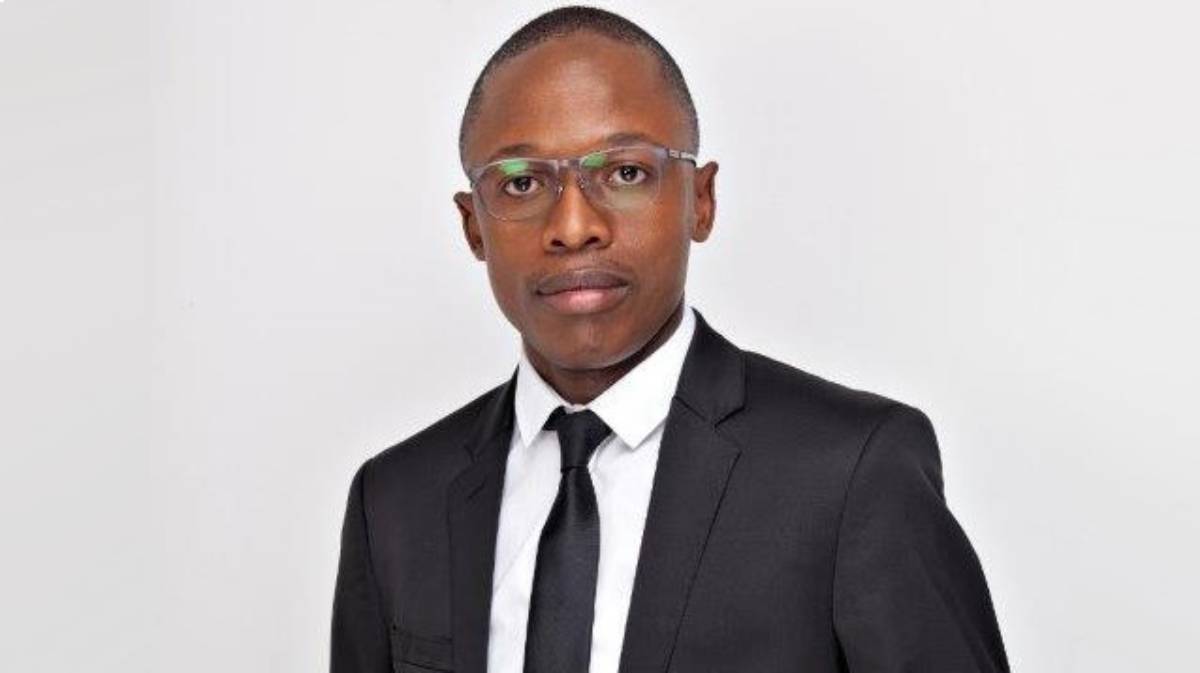 South Africa's spectrum auction could be in motion as early as September, ... 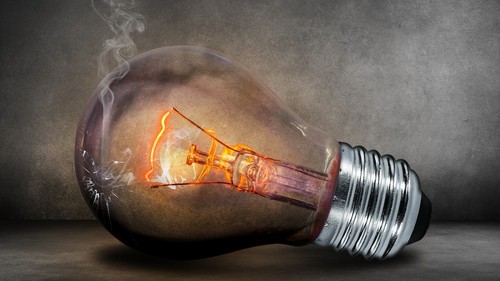 Telkom SA says it could have built about 35 new basestations with the money it ...

Podcast: The Divide  INDATEL and Connected2Fiber on monetizing 'fiber to the farmhouse'

New NCTC CEO heads back to his cable roots

For Lou Borrelli, becoming the new CEO of the National Cable Television Cooperative (NCTC) is a bit like going back to the future. The cable industry veteran can ...