Australian telco has worked with Ericsson to deploy a cloud-native packet core for 4G and 5G.

No wonder investors have panicked  Ribbon waves goodbye to its CEO as it announces an unexpected merger with transport network equipment specialist ECI Telecom. But why?

Verizon's Oliver Cantor says enterprise customers are looking to run their own applications on the universal CPE servers that house the operator's virtual network functions.

Arista takes its turn trying to make deploying networks as fast and easy as rolling out cloud applications.

The industry body is concerned at the small number of radio access network (RAN) system vendors and is looking at ways to address that scarcity, says executive.

NFV has many naysayers, but it's alive, kicking and thriving, with SD-WAN as a significant catalyst.

The satellite network operator is looking to the Open Networking Automaton Platform (ONAP) to automate connecting its space-based network with terrestrial operators.

BT is using Canonical OpenStack on Ubuntu Linux to move its global network to a cloud-native, microservices architecture. 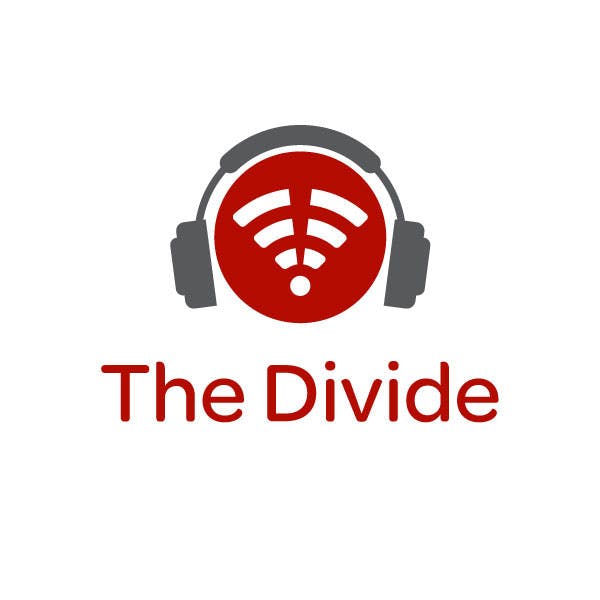 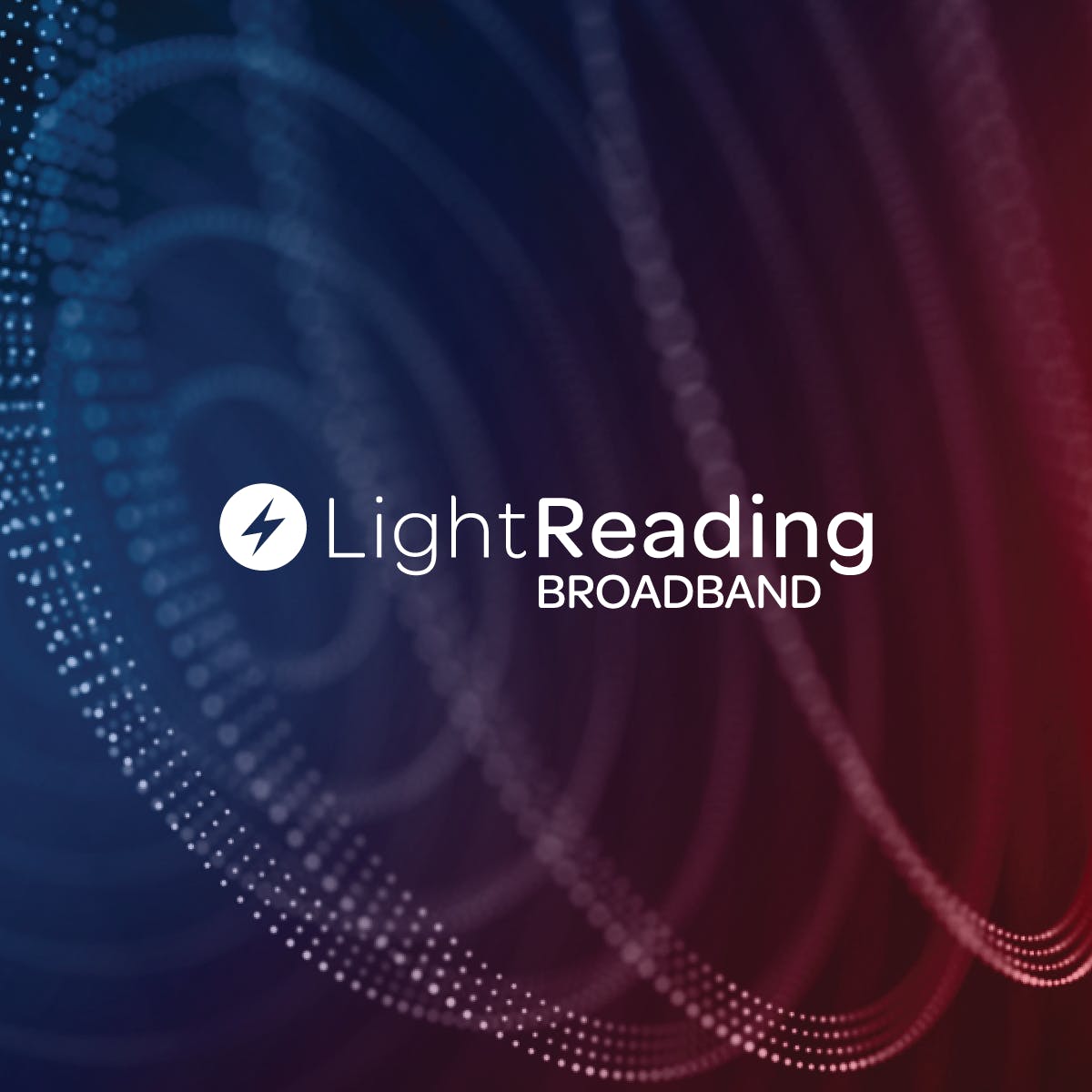 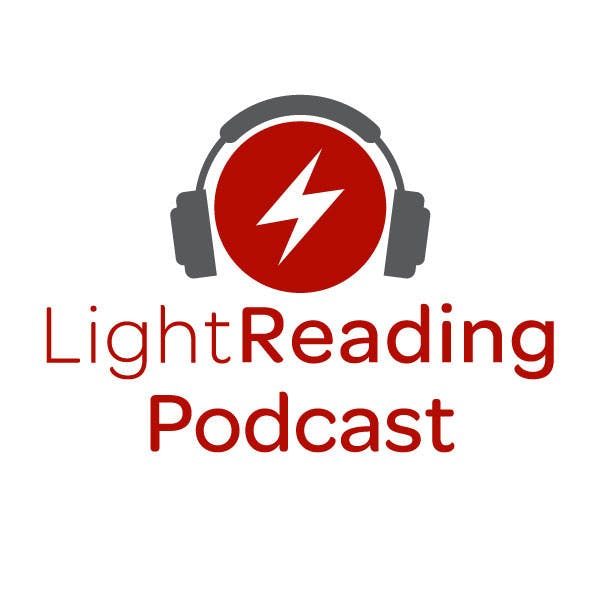