Infinera closed its acquisition of Coriant today, creating one of the world's largest optical networking providers with 600 customers around the world. But talk of a major account challenge mounted by Ciena sent the company's stock tumbling more than 15%.

Cisco announces a stronger, better, faster version of its edge routing platform, the ASR 9000 series and, in doing so, reminds us that there's a lot at stake with the arrival of 5G networks.

One way to look at how much the industry is changing is to spend some time with an executive  and a company  that has stuck to the same formula and industry view for almost 20 years.

Infinera has offered to acquire Coriant for $430 million in cash and stock but the deal is truly complementary, not just a cost-cutting exercise, both companies say.

Ciena's Steve Alexander explains Ciena's strategy for injecting analytics and intelligence into the network, why the company acquired Packet Design and why Ciena is setting its sights on the Indian and Asian markets.

The shortlist for most innovative automation strategy features six very strong entries from some of the world's biggest operators.

The transition to white box networking could be especially painful for Juniper.

Apstra, Cohere and Juniper are the shortlisted candidates for the outstanding communications technology vision award.

Finnish vendor insists the second half of 2018 will be much better than the first half as customers start to invest in long-awaited 5G networks.

The Swedish vendor seems to have a bigger problem with openness than its Finnish rival.

A group of telecom executives at this week's Paris tradeshow deliver a critical assessment of SDN and NFV. 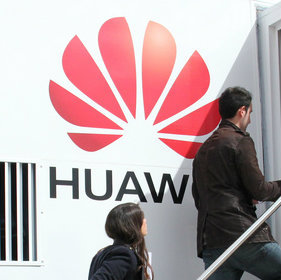 Results from the Chinese equipment giant show how difficult it will be for Ericsson and Nokia to mount an effective challenge.

In a radical move, the world's biggest maker of Internet switches and routers will start selling its service provider software on a standalone basis.

Spanish operator reveals it has been in discussions with Amazon about a new project to automate its central offices and give them more processing capabilities.

The standards group is working on a function that could help operators to monitor network slicing and application performance.

Telefónica to Hit Gas on Automation With 5G Rollout 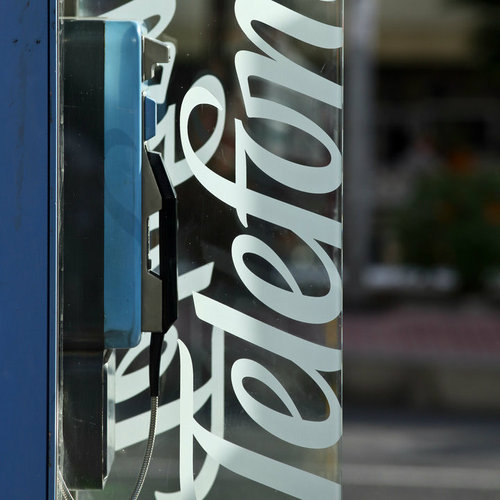 Spanish operator outlines plans to ramp up investments in artificial intelligence while blasting vendors for continuing to develop 'closed' technologies.

The industry needs to work on persuading operators that virtualizing the radio access network is manageable and beneficial.

This week, Claude Aiken, president and CEO of WISPA, on the role of small ... 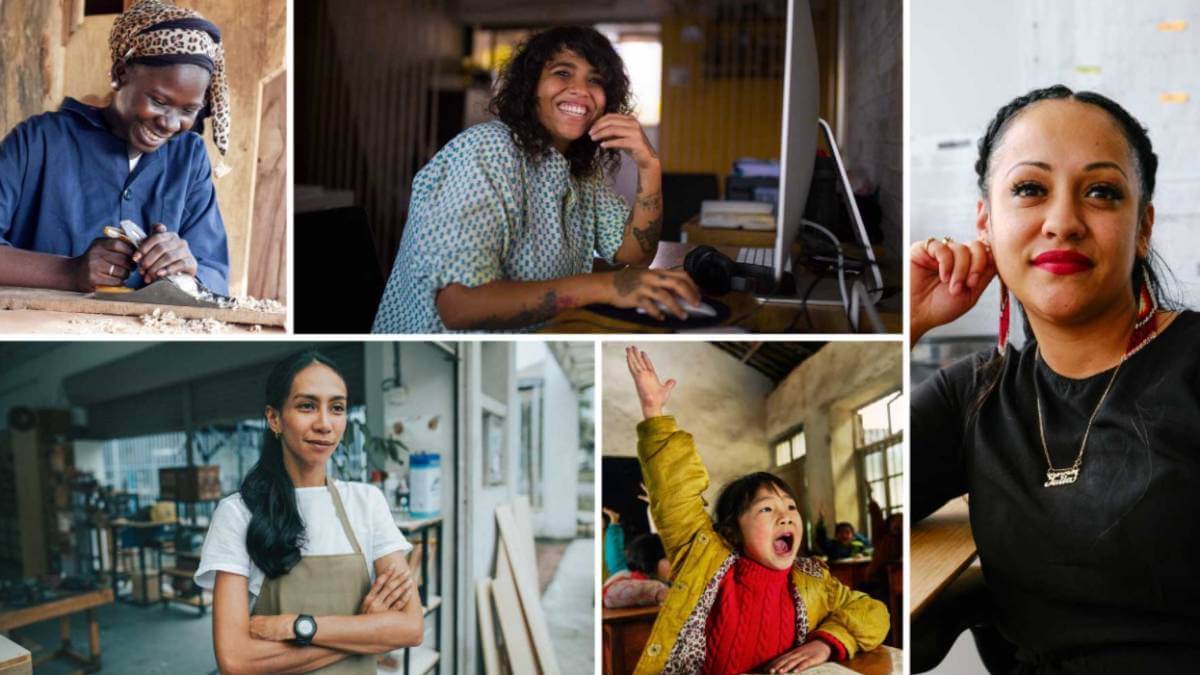 Google will give $25 million in funding to non-profits and social enterprises ... 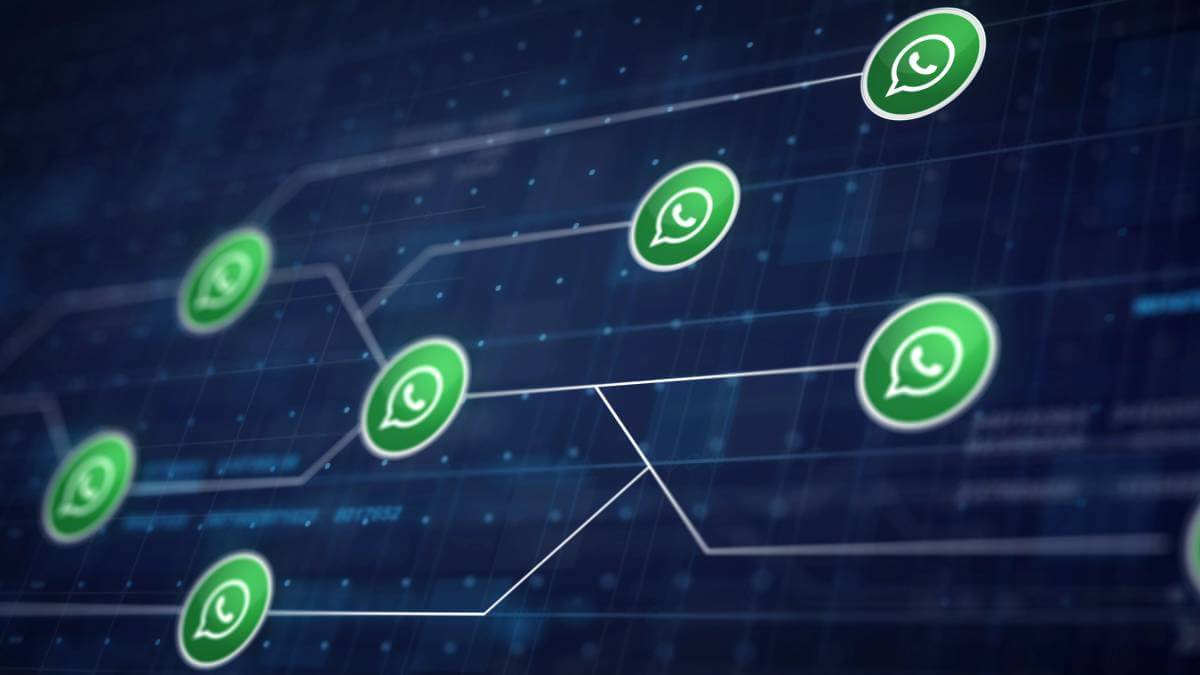 South Africa's Information Regulator has raised concerns about WhatsApp and ...