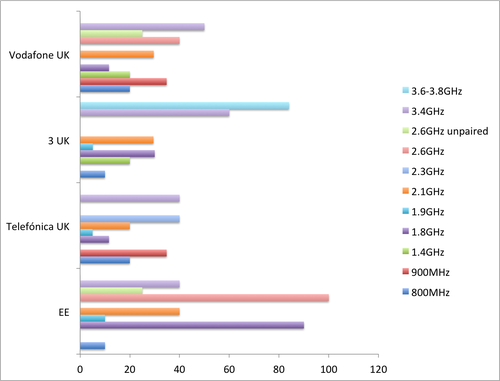 iainmorris 4/5/2018 | 9:09:54 AM
Updates This story has been updated to include a table and graphic, as well as details of spending per MHz per capita, since it was first published.
Reply | Post Message | MESSAGES LIST | START A BOARD

Auctions are intended to allocate spectrum to the party that can gain most economic advantage. It's not neccesarily the case that beauty contests are better for consumers overall. You pay tax one way or another!

Beauty contests also have problems and there's certainly no guarantee that investment saved in spectrum will be invested in the network -- multinational operators are as likely to bank the gains and allocate capital elsewhere.
Reply | Post Message | MESSAGES LIST | START A BOARD