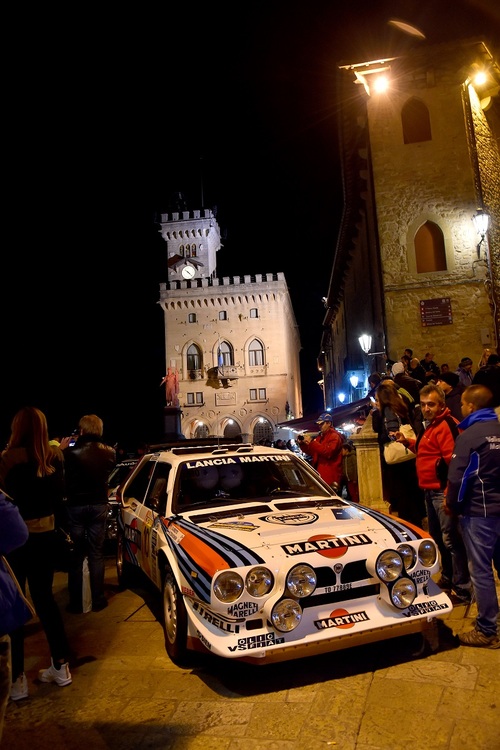 "Sorry, you can't park there mate."
Home in on the opportunities and challenges facing European cable operators. Join Light Reading for the Cable Next-Gen Europe event in London on November 6. And it's free for everyone!