AT&T Handset Sales Down by $50M Per Month – CFO

AT&T has taken a $50 million-per-month sales hit in the first couple of months of this year due to the growing reluctance of its mobile customers to upgrade their smartphones, the operator's CFO noted at a financial conference on Tuesday.

Talking at the Deutsche Bank Media, Internet and Telecom Conference, AT&T CFO John Stephens stated that sales of mobile devices in the first two months of this year totaled $2.3 billion, down by $100 million compared with the first two months of 2018. "Customers continue to hold [onto] their handsets longer," stated Stephens, according to this Seeking Alpha transcript, noting also that device prices have been increasing.

But the trend hasn't come as a surprise: AT&T noted "some really modest handset upgrade rates" throughout 2018, and the operator had already accounted for lower year-on-year device sales in its financial guidance and profit forecasts.

The operator is also expecting dollar currency exchange rates to impact reported revenues from foreign operations during the first quarter of this year, which will be reported on April 24. (See AT&T's CFO Provides Q1 Update.)

At the Deutsche Bank conference, the CFO also commented on 5G and the ongoing virtualization of AT&T's network: 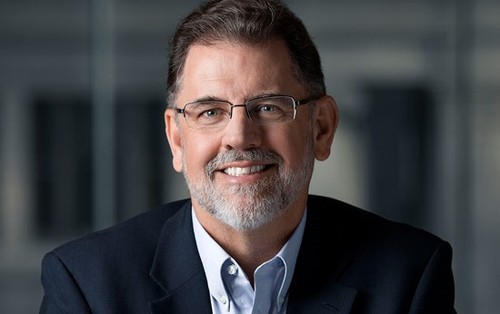