NEWBURY, UK -- Vodafone UK is in its final run-up to the launch of 5G services, due to hit the market on July 3, and has been sharing its network upgrade progress and future plans with the media.

Here are my key takeaways from a visit to the operator's headquarters in Newbury today. 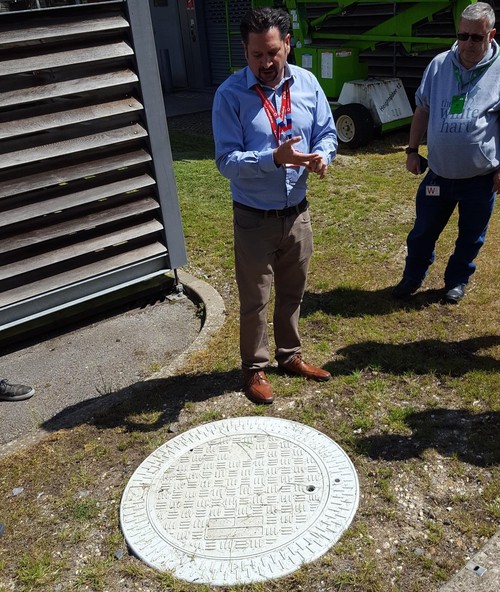