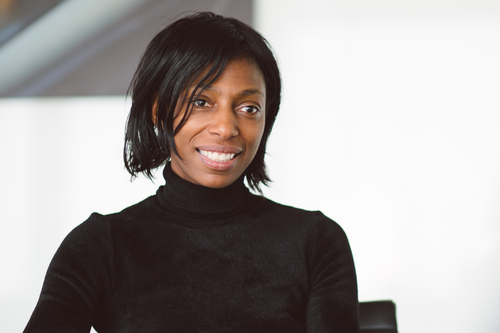 Sharon White, CEO of Ofcom, believes BT and 3 may be derailing "a golden opportunity" for the UK to lead the way in 5G.