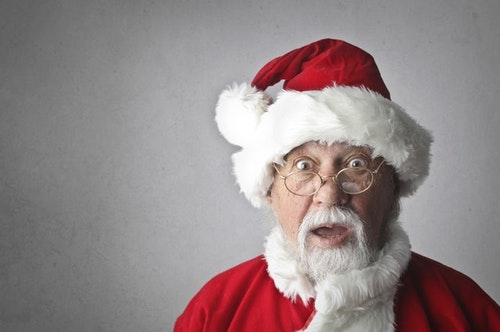 This is the last Eurobites of 2018. Happy holidays, and see you all in the new year.