Eurobites: ETNO Spreads Gloom on Investment & the Race to 5G 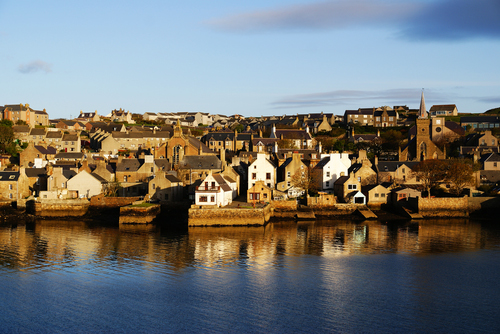 Stromness in the Orkneys: Bracing itself for Storm Caroline, and 4G.