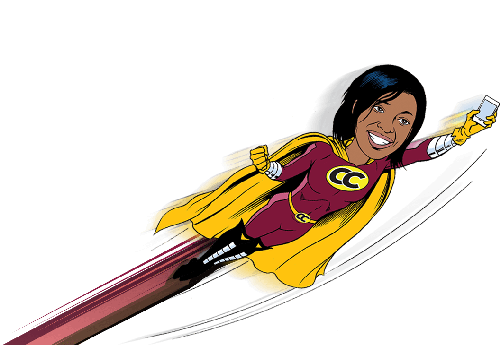 Ofcom boss Sharon White is taking her super-powers to the retail sector.