The data deluge isn't slowing down anytime soon. In fact, it's accelerating on LTE where fatter pipes lead to increased usage.

According to JDSU (Nasdaq: JDSU; Toronto: JDU)'s latest study on mobile data usage, LTE subscribers are using 10 times more data than those on 3G handsets, but only a tiny minority -- 0.1% -- is making up more than 40% of usage.

Check out the infographic below for more stats from the study, which included millions of handsets spanning developed and developing markets, and see LT-Extreme: 4G Subs Use 10X More Data for more. 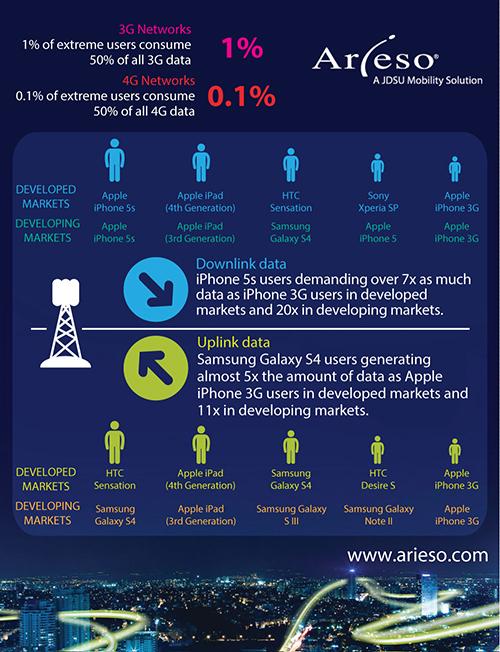 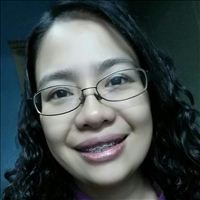