Eurobites: EE Pushes 4G-Based Home Broadband Out In the Sticks 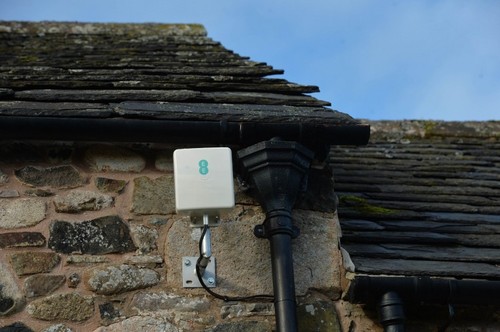 EE's 4G antenna is attached to the side of the home, satellite dish-style.