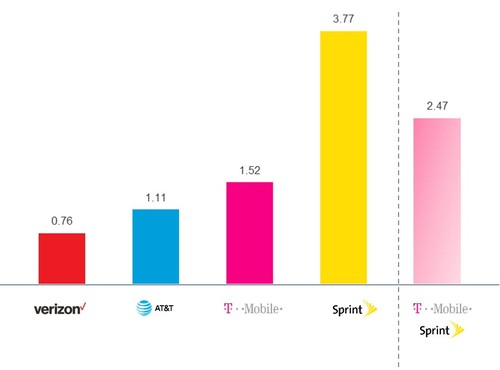 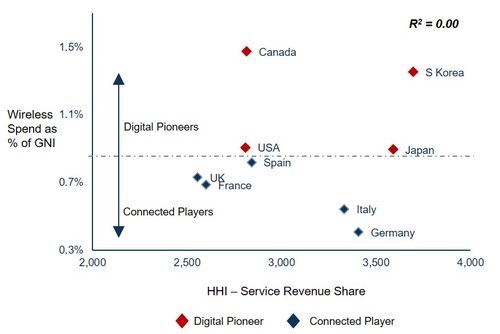 Phil_Britt 6/14/2018 | 6:37:52 PM
AT&T/Time Warner Could Set the Stage With the government losing the AT&T/Time Warner decision, it might be more reluctant to get in the way of T-Mobile/Sprint.
Reply | Post Message | MESSAGES LIST | START A BOARD
EDUCATIONAL RESOURCES
sponsor supplied content
White Paper: Ensuring Day Two operations for 5G Networks
Infographic: How can you ignite 5G analytics in your network?
White Paper: Ignite 5G Analytics with Machine Learning and Artificial Intelligence
HPE RAN Automation - Cloudify and Disaggregate RAN without complexity
451 Report: The State of Proactive Customer Engagement in the Telecommunications Industry
TBR: 5G Economy Requires a Modernized Approach to Monetization
Telefonica: Evolving the OSS for SDN and Automation
Unlocking Potential: A Unified Approach to Inventory
Educational Resources Archive
More Blogs from Column
Getting the whole office connected to private 5G networks