A lot more devices on T-Mobile's network won't be accompanied by humans if a new venture announced Monday takes off.

The carrier's new T-IoT service, a joint venture with its German parent Deutsche Telekom, promises global connectivity and management for connected devices via narrowband radio, LTE and 5G in 188 destinations and across 383 networks worldwide.

"We have one goal, it is to disrupt the enterprise and public sector with value and simplicity," Mishka Dehghan, senior vice president of strategy, product and solutions engineering for T-Mobile Business Group, told Light Reading. 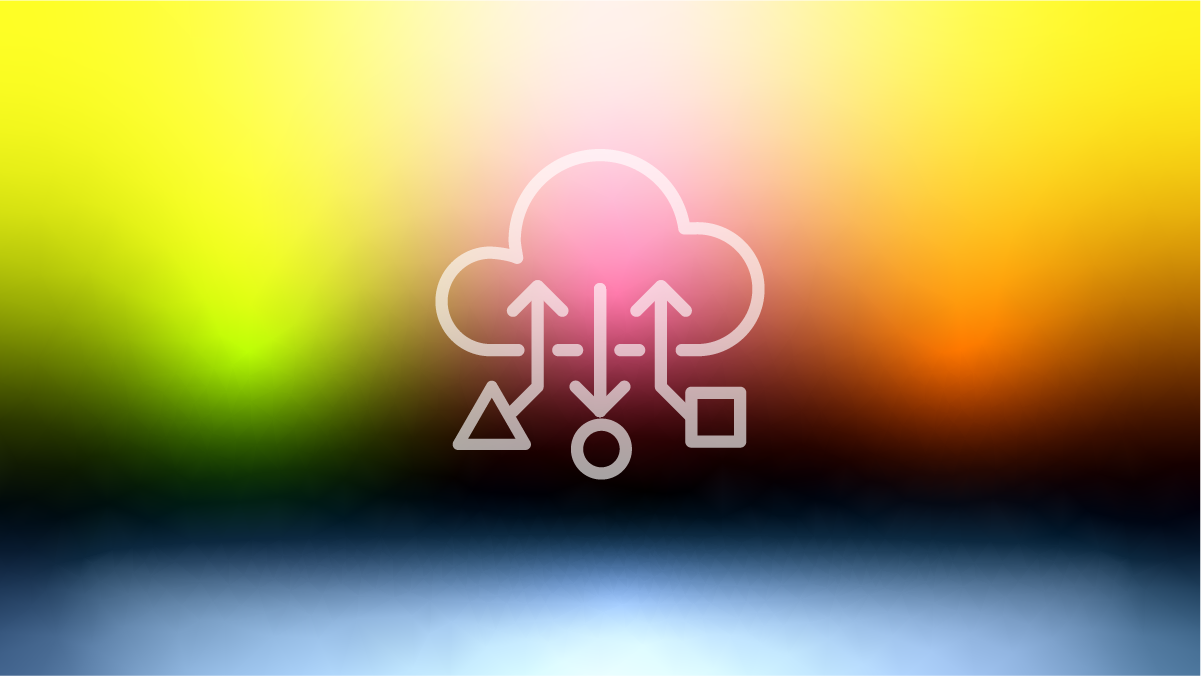 She called the complexity of managing IoT on a multinational scale "the number one, number two, number three pain point" for enterprises, citing such issues as having to sign separate contracts for each country, navigate multiple management platforms and work with diverse payment systems.

"For enterprises to really deploy at scale, we have to support their businesses with a single model for connectivity," Dehghan said. "It's one global team, one global solution, one global IoT management approach that allows them to manage all of their connections across borders."

Berlin-based cardiovascular medical-technology vendor Biotronik is one of T-IoT's launch customers, using this network to tie together in-home monitoring devices and medical experts.

"This only works with an absolutely reliable network that transmits the data reliably at all times," T-Mobile's press release quotes Volker Lang, senior vice president of research and development at Biotronik. "We are active in over 100 countries. The T-IoT infrastructure is indispensable for us."

Mercedes-Benz will also use T-IoT to stay in touch with what it expects to be as many as 20 million connected vehicles by 2025.

"5G technology in IoT scenarios will allow our vehicles to communicate with the speed and reliability needed to offer our customers greater efficiency through improved routing and improved safety," Mercedes-Benz chairman Ola Källenius said in the release.

It seems a safe bet that T-Mobile will also be pitching T-IoT to the 5G startups it's been fostering in the US.

T-Mobile did not quote prices in advance of Monday's announcement, but T-IoT will offer clients a choice between pay-per-data plans or three tiers of flat-rate unlimited-connectivity pricing  just like in consumer 5G, the wireless industry has multiple ways to spell "unlimited."

"There are different filters that go into the makeup of these pricing tiers," she said.

T-Mobile will be starting from behind in the enterprise market, and the company knows it.

"When you look at our share of the enterprise space in the US, it's only about 10%," Dehghan said. Last March, the company moved to address one part of that market with "WFX," (short for work-from-anywhere), a bundle of services with cheaper and simpler pricing for both in-office and remote workers.

She called the new venture a sequel to that: "T-IoT is yet another manifestation of the same unconventional 'uncarrier' DNA."

Having Deutsche Telekom as a partner should help open more doors overseas, and DT's experience in operating under Europe's more complex regulatory regime may help too  Dehghan said that compliance experience represented "a differentiated advantage."

It will also share this market with smaller firms specializing in building private networks, networking vendors like Cisco, and such telecom giants as Amazon (which in recent months launched just launched AWS Private 5G and a separate IoT service based on the Sidewalk mesh-network protocol) and Comcast (which owns MachineQ, an industrial-IoT provider).

As Deghan put it, using phrasing more diplomatic than Legere would have employed: "The IoT space is a space that's really crowded."