Politics as usual: All sides claim victory after a new report on Ligado

The US government's National Academies of Sciences, Engineering and Medicine (NASEM) on Friday released its findings on whether Ligado's planned 5G network will interfere with GPS and other existing devices and networks. The report offered fodder for both sides of the issue.

"Ligado appreciates the review ... which confirms what the FCC found over two years ago. Ligado's licensed and authorized operations can co-exist with GPS. As the report concludes, the technology to enable compatibility has been in use for over a decade, and most consumer equipment, commercial general navigation, timing, cellular and aviation receivers will not experience harmful interference from Ligado's operations," Ligado said in a statement.

But the NTIA, the US Department of Defense (DoD) and others took a very different stance.

"Ligado's terrestrial operations would cause harmful interference to GPS devices and that a number of the FCC's mitigations would be practically unworkable," the NTIA said in a statement. 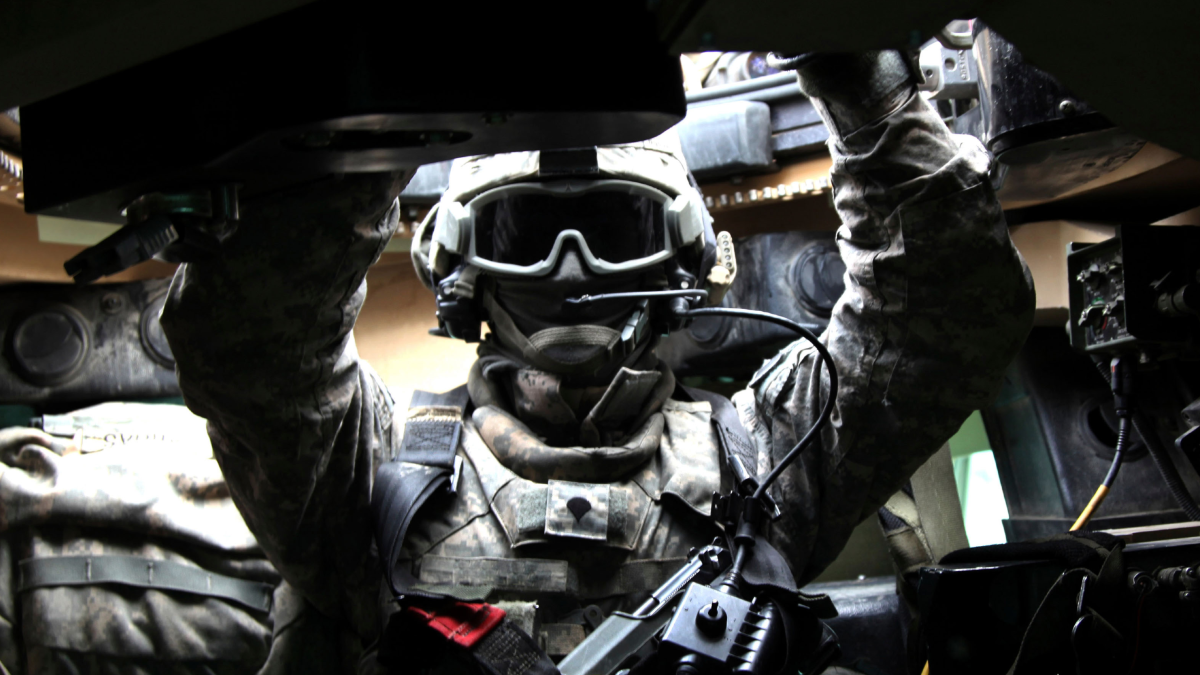 At least one analyst argued that the report's findings don't look great for Ligado. "Will the never-ending saga of Ligado end in another trip to bankruptcy court?" wondered analyst Tim Farrar with TMF Associates on Twitter.

Will the never-ending saga of Ligado end in another trip to bankruptcy court? NAS also said you *could* build robust GPS receivers but that was never in question https://t.co/kUr6lolbmv

A decade of debate

At issue is the 40MHz of spectrum in the 1600MHz L-band; the spectrum is controlled by Ligado and could be worth billions of dollars. The company had been planning to switch on part of a 5G network in that spectrum sometime this month in Virginia. The company didn't immediately respond to questions from Light Reading about the status of those plans.

Satellite and defense officials said a network in that spectrum would interfere with GPS and other, existing operations. Ligado traces its corporate lineage to LightSquared  backed by billionaire investor Philip Falcone  which launched in 2010 with a plan to build a nationwide, wholesale LTE network that it would resell to other telecom operators or other companies. But that plan fell apart after the FCC ruled that the proposed network would interfere with GPS signals.

However, Ligado arose from LightSquared's bankruptcy in 2015 with a plan to build a 5G network using that same L Band spectrum. This time around, Ligado received multiple rulings from the FCC in favor of its plans.

But some in the military and satellite sector, backed by some members of Congress, continue to worry about interference from Ligado's planned network. The new NASEM report stems from Congressional legislation requiring the agency to look into the matter.

In releasing its new report on Ligado, NASEM sought to explain the complex issues involved.

Ligado's planned network "will not cause most commercially produced general navigation, timing, cellular or certified aviation GPS receivers to experience harmful interference," according to the agency.

"However, some high-precision receivers, used for applications such as farming, geodesy, and surveying and sold before about 2012, can be vulnerable to significant harmful interference," the agency continued. "In addition, certain mobile satellite services provided by Iridium Communications Inc. and used by the US Department of Defense and others will experience harmful interference under certain conditions."

Older GPS devices, and other devices, still operate outside of their FCC-mandated spectrum bands.

"A small percentage of very old and poorly designed GPS devices may require upgrading. Ligado, in tandem with the FCC, established a program two years ago to upgrade or replace federal equipment, and we remain ready to help any agency that comes forward with outdated devices. So far, none have," Ligado said in a statement.

According to an article in Breaking Defense, the NASEM report doesn't outline exactly which DoD systems and missions might be affected because that's classified information.

But the 91-page report also warns that replacing older devices with new ones  devices that won't be affected by a Ligado network  might not be a reasonable solution.

"These systems typically must pass very long and expensive operational test certification; generally, mitigations that include replacing or augmenting older devices would involve unsatisfactorily long delays," according to the report.

"Our technological capabilities in this space are constantly evolving, so spectrum real estate should be seen as a living asset that evolves alongside new technologies," said J. Michael McQuade, strategic adviser to the president at Carnegie Mellon University and chair of the NASEM committee that authored the report. "But to ensure stability, approaches must also allow for a degree of confidence that a deployed system will not be compromised, for a time, by harmful interference from new entrants."

Partly in response to this and other issues, the FCC has opened a proceeding into receiver standards that would potentially allow the agency to proactively address older electronics that operate outside the agency's prescribed spectrum bands.

"As spectrum becomes more scarce and demand continues to increase, the FCC must adopt strict receiver standards  not compromise half-measures," argued Preston Padden, an analyst with a long history in spectrum policy issues, in a new comment to the FCC.

However, as noted by Breaking Defense, the FCC remains equally split between Republicans who generally continue to support Ligado's plans and Democrats who might be inclined to revisit the issue. President Biden's Democratic nominee for the fifth FCC seat, Gigi Sohn, has been stalled in the Senate for months due to Republican opposition to her net neutrality advocacy.