Elsewhere on its MWC booth, DT will be talking folk through its City Pass concept, which it is describing as a blockchain-based service that will allow city dwellers to access a range of municipal services such as bicycle rental or libraries with a single account attached to a card or app. The operator is now inviting all interested city authorities to "jointly tailor the white label solution" to meet their specific needs. 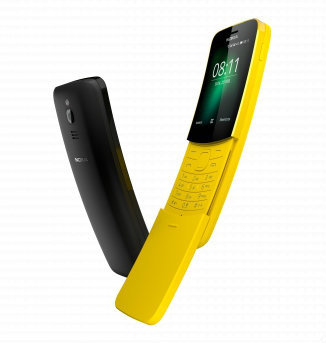 Nokia 8110: Available in black or banana.