Also in today's EMEA regional roundup: using church spires for mobile antennas in the UK; how du will book your vacation for you; Belgian watchdog bites back at Facebook; for DT, the only way is ethics. 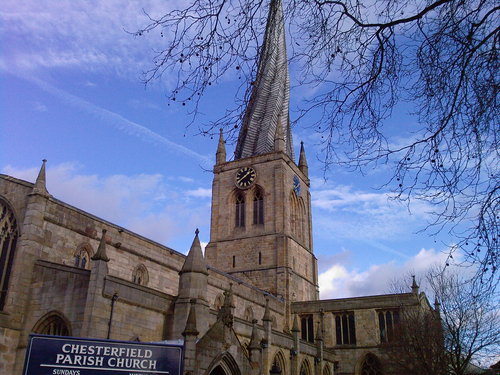 The famous crooked spire of Chesterfield Parish Church: ripe for an antenna?