Comment (0)
MURRAY HILL, N.J. -- Nokia is preparing its new "Future X Lab" at its Bell Labs facility in New Jersey, and will fully launch the lab properly in April 2019.

Nokia Corp. (NYSE: NOK) has developed a new facility at Bell Labs to show off the industrial and enterprise possibilities of 5G -- as well as 4G -- to CIOs, and others. 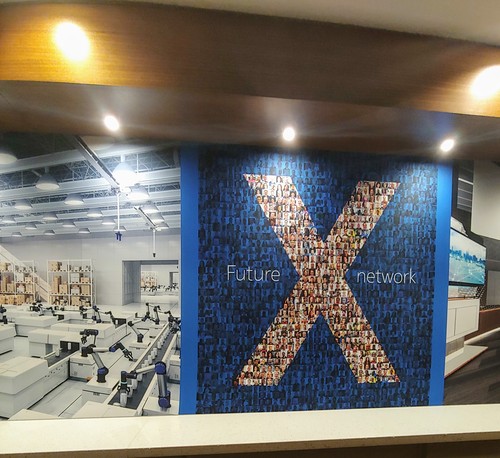 Essentially, the Nokia lab allows interested parties to develop a network to suit their projects. The simulation allows users to choose a 4G or 5G network access layer, and set latency parameters by simulating instances where infrastructure is moved closer to industrial plants and the like.

"The network stuff might be the most the most difficult part to build," says Nokia CTO, Marcus Weldon.

For Nokia, Weldon notes, there could be more opportunity in "industrials," with an estimated 14.5 million industrial sites around the world (more than double the number of global cell sites).

Marcus Lays It Out 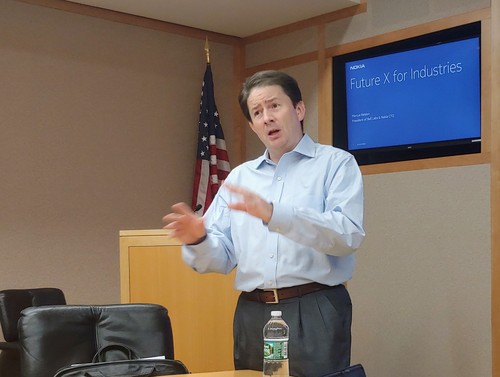 Marcus Weldon, CTO at Nokia, talks about how we are moving into a Fourth Industrial Revolution, where physical industries become digitalized.

Nokia wasn't keen on us taking pictures of the Future X Lab, but it consisted of multiple simulations of how potential networks would behave using 4G or 5G access layers, different cloud setups, and different edge infrastructures, to vary latency and download times.

Essentially, potential users can simulate potential setups before committing to any infrastructure.

Nokia also showed off a drone-based delivery simulation at the lab (again, no pictures). The drone wasn't allowed to fly on Monday -- due to FAA restrictions -- because of rain conditions. Your correspondent, however, ran a van delivery, over a tiny track, with voice commands. Another demo showed robots in a simulated factory sorting colored blocks into particular orders, assigned by users.

Objects such as robots, using millisecond precision, will require 5G to operate. Nokia, however, says its pipeline of industrial LTE projects has doubled during the past six months as enterprises take their initial steps towards more automated industrial IoT deployments. 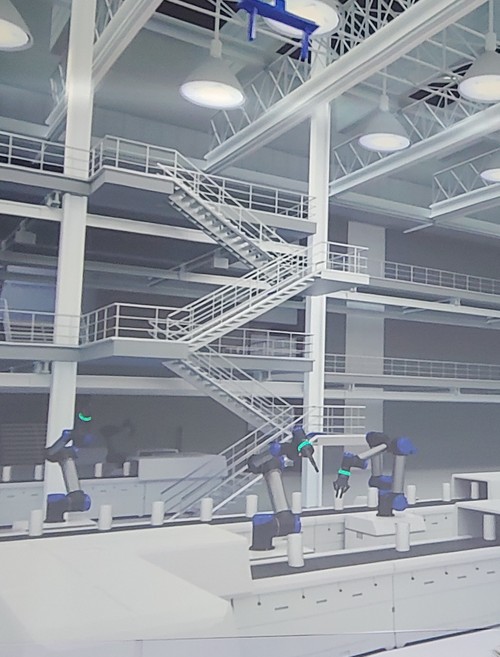 As part of it Future X line-up, Nokia has a 3D simulation of a factory that can be managed by drones and robots (under human control).